CLARE SHERIDAN AND THE KOSHER NOSTRA 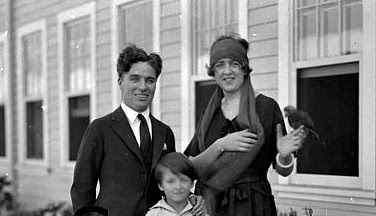 In 1920, Clare Sheridan, a sculptor, travelled from London to Moscow to produce busts of Trotsky, Lenin and other Soviet leaders.

Trotsky was 39 and married, Clare was 35 and widowed. 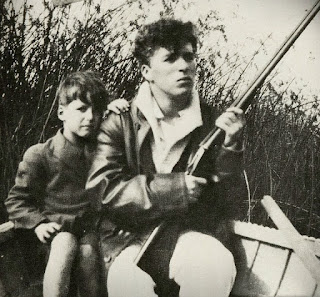 Charlie Chaplin and Dick Sheridan, 1921. Chaplin was said to be part of the KosherNostra. CHARLIE CHAPLIN.

Clare befriended Mussolini and said that "Mussolini had converted her from Bolshevism to Fascism."

Clare fell out with Mussolini after he tried to rape her.

In 1923, Clare went to Germany to hear Hitler speak. 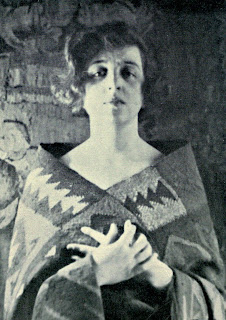 Clare and her cousin Winston Churchill were very close, even though Churchill had been informed that Clare was giving away secrets to the Soviets.

Clare visited Churchill at Chartwell during the war. He invited her to Downing Street to sculpt his bust.

Churchill's mentor was said to be Lord Victor Rothschild.