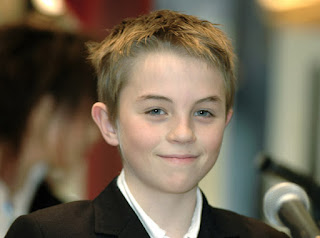 In 2005, Patrick Aspbury, aged 12, began his career as part of the Choirboys, a group of three English cathedral choirboys.

Patrick Aspbury, 12, was discovered singing in the choir at Ely Cathedral under the direction of Paul Trepte.

In March 2016, it was reported that Patrick Aspbury had gone missing from his home in Chelmsford, in Essex.

On 12 April 2017, Patrick Aspbury was reportedly struck and killed by a train near Chelmsford railway station.

Patrick Aspbury had been detained (sectioned) at the notorious Linden Centre on the Broomfield Hospital site, in Essex. 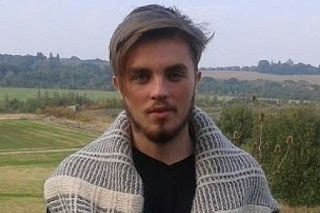 According to Patrick's family, "In addition to his singing, Patrick was also a talented and promising composer, keen footballer and Spurs fan, and above all a sensitive, thoughtful, and caring person." 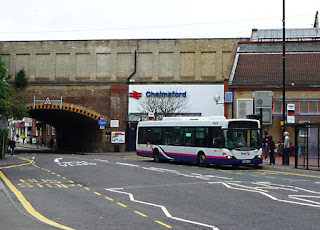 Patrick started his singing career as a chorister at Chelmsford Cathedral before moving to Ely Cathedral aged 10.


Patrick lived in Chelmsford with his mother Elizabeth Barron, who works in IT, his 66-year-old father Peter, and brother Stephen.

In August 2013, the Bishop of Ely, the Rt Revd Stephen Conway, wrote to the Archbishop of Cape Town, informing him of concerns expressed to his diocesan safeguarding adviser about John Smyth from an alleged survivor.

David told the BBC that: 'At a house party in Essex, I saw a man leading a 12-year-old boy down a corridor...

Essex Police failed to follow up an allegation that an MP was involved in child sex abuse.

As a child, Peter Hatton-Bornshin was sexually abused.

When he was a little older, Peter Hatton-Bornshin was sent to Broadmoor mental hospital, where he died in mysterious circumstances.