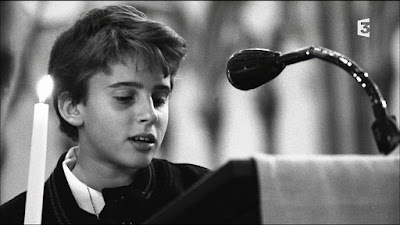 Emmanuel Macron is reported to have got 24% of the vote.

The two face off in the decisive second round, two weeks later. 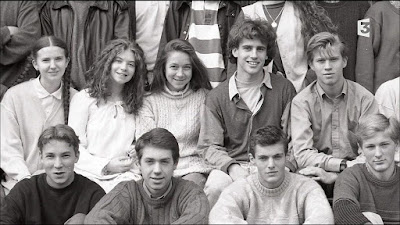 In a tweeted cartoon, "Macron was identified as a hook-nosed banker pulling the strings of a number of leading figures on the centre-left." 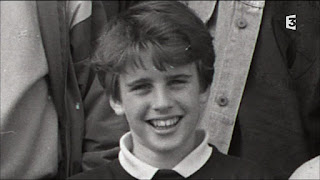 
Le Pen and her allies dismiss Macron as the candidate of a dying establishment.

"Change is obviously not going to come from the heir of Francois Hollande and his disastrous mandate of failures," she told supporters.

Le Pen is said to be supported by Donald Trump, Alex Jones and Mossad. 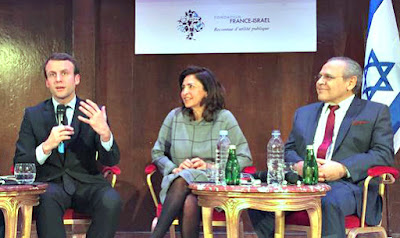 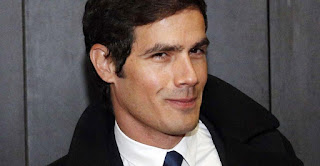 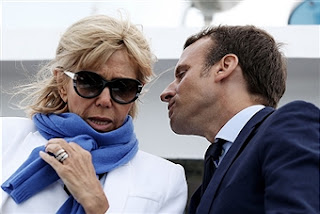