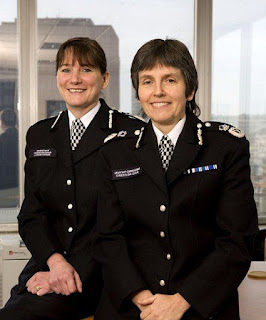 Britain's new top police officer, Cressida Dick, has confirmed that she is in a same-sex relationship with a colleague. 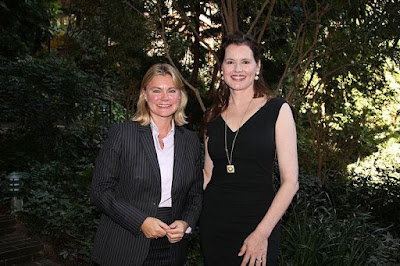 The UK's Education Secretary, Justine Greening, has said that coming out as a lesbian is the 'best thing' she has done.


Justine Greening said she was persuaded to disclose her sexuality by her girlfriend, who insisted it could make life easier for other gay people.

She posted about her sexuality on Twitter last summer.

In the UK cabinet, Scottish Secretary David Mundell came out as gay in 2016. 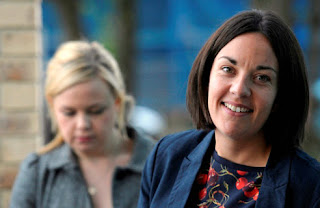 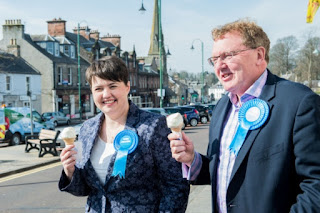 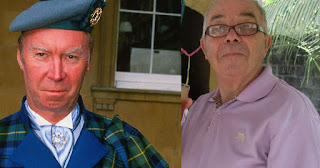 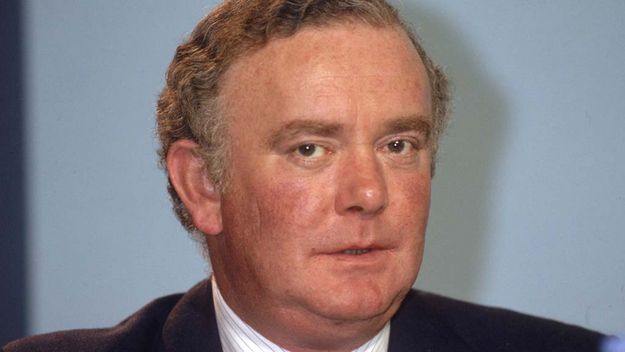 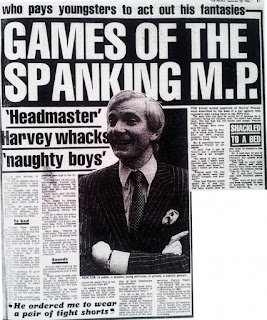 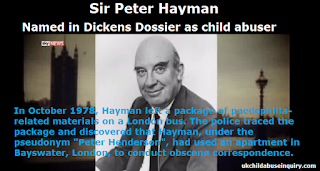 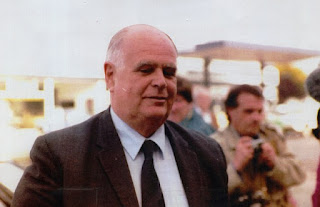 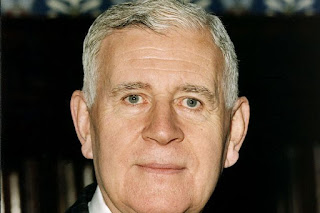 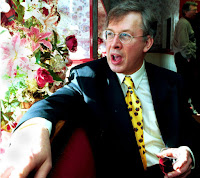 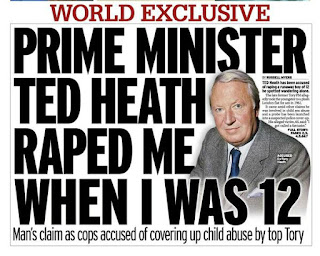 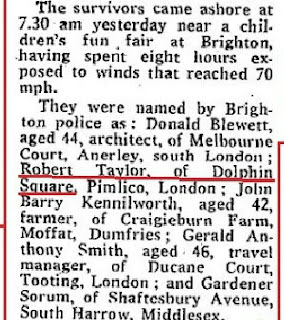 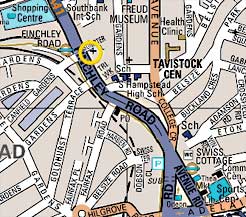 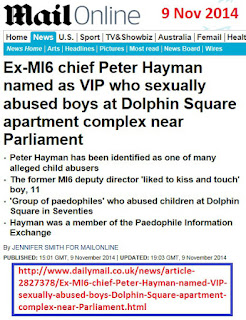 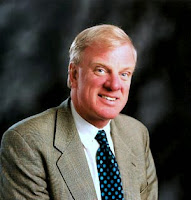 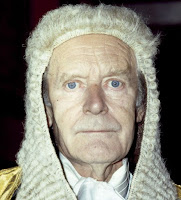 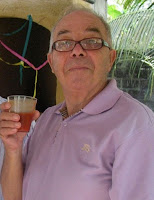 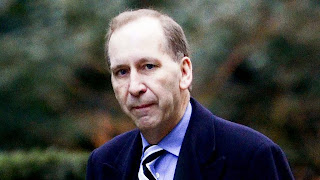 The typical Conservative - Patrick Rock.
Posted by Anon at 00:08