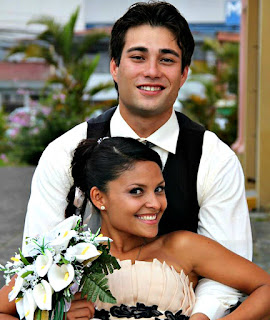 James published a story about 'a Wikileaks email' in which "Hillary Clinton urged Obama to restrict his child abuse to 'the pizza arrangement'".

James's site attracted Trump supporters who believed that Obama had been plotting a coup from a secret bunker near the White House.

James alleged that actress Whoopi Goldberg had said Carryn Owens, the widow of a dead US serviceman, had been 'just looking for attention' when she attended Donald Trump’s speech to Congress. 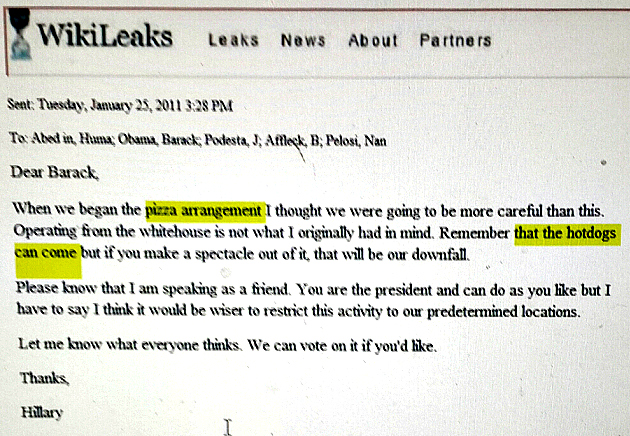 James then decided to come clean.

James explained that his stories were fake.

James explained that the stories were intended to be satire.

James wrote: "To my surprise, the Trump masses embraced my stories as fact, almost universally.

"It seemed that there wasn't anything I could write that was too wild or outrageous to be believed by this particular audience."

James wrote: "Some people even made youtube videos about the stories."

OBAMA TWEET: TRUMP MUST BE REMOVED, BY ANY MEANS NECESSARY