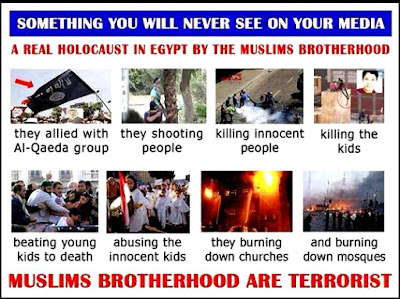 According to a Swedish government report, the Muslim Brotherhood is creating a 'parallel social structure' in Sweden, aided by 'political elites', making it impossible to criticise Islam.

According to CIA agent Miles Copeland, the CIA cooperates with the Muslim Brotherhood, the Muslim mass organization founded in Egypt.

The CIA allies with the Muslim Brotherhood against moderate, secular Arab governments. 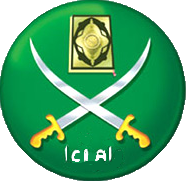 The UK's MI6 used the Muslim Brotherhood against Nasser of Egypt and against the moderate rulers of Syria.

In Syria, the CIA armed the Moslem Brotherhood which was fighting against the ruler of Syria.

The main purpose of the Muslim Brotherhood is to help Israel create its Greater Israel. 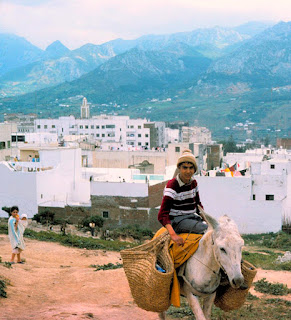 Dr. John Coleman, a former British Intelligence agent, has stated that the Muslim Brotherhood was created by "the great names of British Middle East intelligence" ...and that their mission was to "keep the Middle East backward".


The Swedish report on the Muslim Brotherhood was commissioned by Sweden's Civil Contingencies Agency (MSB), which is part of the country's Ministry of Defence. 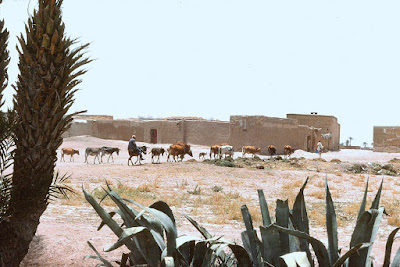 US Secretary of Defense James Mattis wants Anne Patterson, as his undersecretary of defense for policy.

Anne Patterson is a supporter of the Muslim Brotherhood. 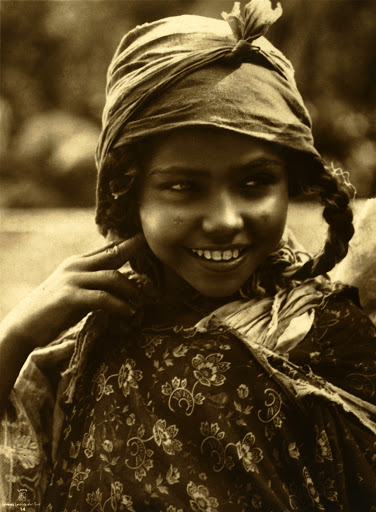 Apparently, the CIA, Mossad and the Muslim Brotherhood are all close friends.

1. "Former Mossad chief Meir Dagan, speaking at the 2012 Presidential Conference in Jerusalem, expressed cautious optimism about the potential outcomes of the Arab Spring, saying that 'we are in a very unique position that has never been seen before.' 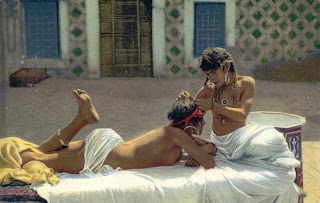 "I learned that many of the Nazis that I had been assigned to prosecute were on the CIA payroll... 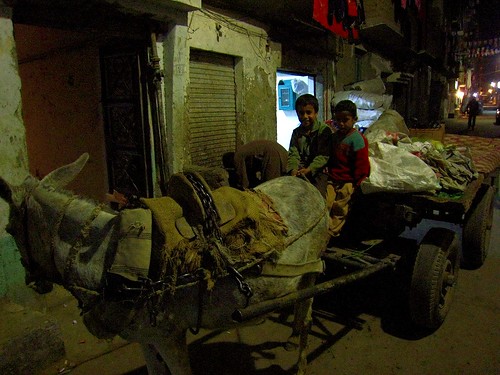 "In the 1920s there was a young Egyptian named al Bana. And al Bana formed this nationalist group called the Muslim Brotherhood.

"Al Bana was a devout admirer of Adolph Hitler and wrote to him frequently...

"At the end of World War II, the Muslim Brotherhood was wanted for war crimes...

"Instead of prosecuting... the Muslim Brotherhood, the British government hired them...

"What the British did then, they sold the Arab Nazis to the predecessor of what became the CIA...

"The idea was that we were going to use the Arab Nazis in the Middle East as a counterweight to the Arab communists...We kept the Muslim Brotherhood on our payroll... 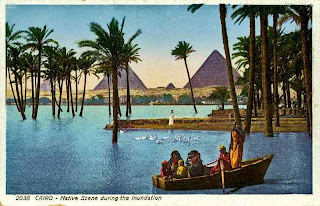 "Nasser ordered all of the Muslim Brotherhood out of Egypt...

"During the 1950's, the CIA evacuated the Nazis of the Muslim Brotherhood to Saudi Arabia.

"Now when they arrived in Saudi Arabia, some of the leading lights of the Muslim Brotherhood like Azzam, became the teachers in the Madrasas, the religious schools.

"And there they combined the doctrines of Nazism with this weird Islamic cult, Wahhabiism.

"Everyone thinks that Islam is this fanatical religion, but it is not...

"The Wahhabi cult was condemned as a heresy more than 60 times by the Muslim nations... 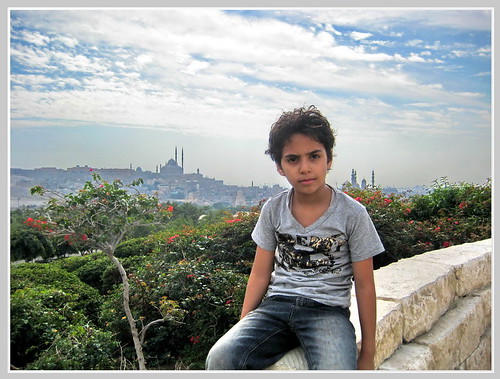 "Islam is a very peaceful and tolerant religion. It has always had good relationships with the Jews for the first thousand years of its existence...

"In 1979 the CIA decided to take the Arab Nazis out of cold storage...

"We told the Saudis that we would fund them if they would bring all of the Arab Nazis together and ship them off to Afghanistan to fight the Russians...

"To this day there are branches of the Muslim Brotherhood all through al Qaeda.

"The organization you know as 'Hammas' is actually a secret chapter of the Muslim Brotherhood...

3. Excerpts from Chapter 10: The Iran/Iraq War: Big Oil & Their Bankers, by Dean Henderson:

"The Eight Families banking cabal much preferred the mullahs to the leftists...

"The US was ... helping Islamic extremists... to exterminate the Iranian left...

"The Israeli Mossad ... in 1978 ... allowed the fundamentalist Hamas to become the only Palestinian group registered in Israel...

"The Israelis found Hamas a convenient bludgeon which they could deploy against Yasser Arafat whose Palestinian Authority had emerged from Fatah and the PLO, both of which put forth a secular left of center political agenda based on Arab unity and nationalism... 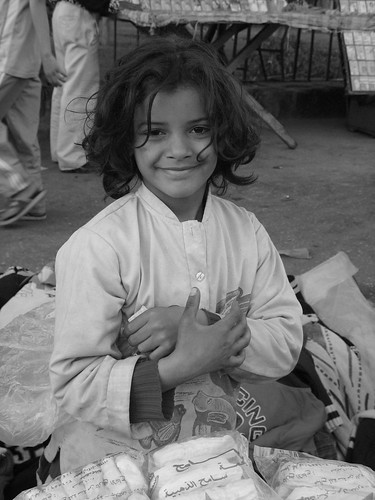 "The right-wing Israeli Likud uses Hamas to sew division among the Palestinians...

"Many House of Saud members are members of the secret society Muslim Brotherhood-Benoist-Mechin.

"Hamas is an offshoot of the Muslim Brotherhood...

"According to former Mossad case officer Victor Ostravsky,Mossad armed the Egyptian Muslim Brotherhood with mujahadeenarms from Afghanistan in 1986.

"Mossad even told these Islamic Jihad terrorists which targets to hit...

"In October 1991, angered at the Bush Sr. Administration’s willingness to mediate peace talks in Madrid between Israel and the Palestinians, Ostravsky says Mossad used three Hamas extremists in an attempt to assassinate Bush in Madrid... 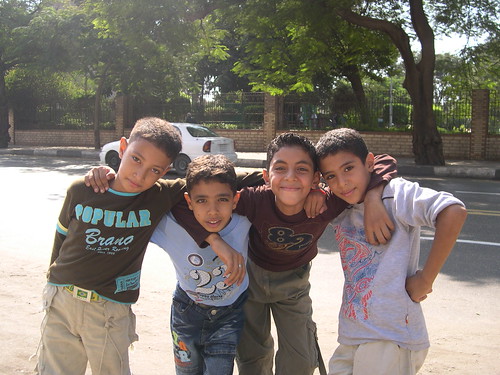 "In 1982 the socialist government in Syria put down a revolt led by Islamic militants. One of the revolt’s leaders was Abdallah Azzam, who later supervised the CIA training of mujahadeen in Peshawar...

"Hassan Turabi, leader of the Sudanese military government, is backed by the leader of that country’s Muslim Brotherhood offshoot known as the Islamic National Front...

"In the US the Muslim Brotherhood coalesces around Louis Farrakhan and his Nation of Islam..."

Report: Mossad Active in Iraq under Cover of Jordanian Companies
Posted by Anon at 12:14