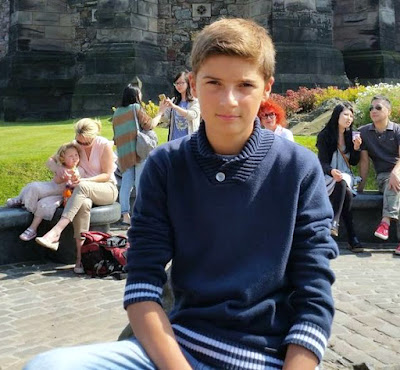 "Kylian was quickly arrested after police swarmed the school.

"Another five people were injured during a stampede following the shooting."

Kylian is the son of politician Franck Barbey, an elected councillor in Grasse, representing the right-wing Rally for France.

One pupil described Kylian as "gentle and low-key." 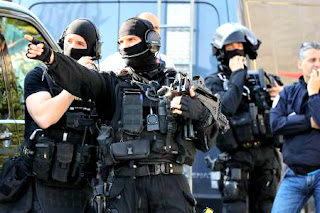 The police arrived in force within 5 minutes.

Initial reports said that there was more than one shooter, but the official story is that Kylian was the lone shooter.

French school shooting suspect who 'stormed building armed with rifle, handguns and grenades' / What we know about the 'troubled' pupil behind the France school shooting.

"Kylian was detained only five minutes after the start of the incident, at about 13:05, with the police quickly dispatched to the scene."

Does the whole thing look as if it was organised by the security services? 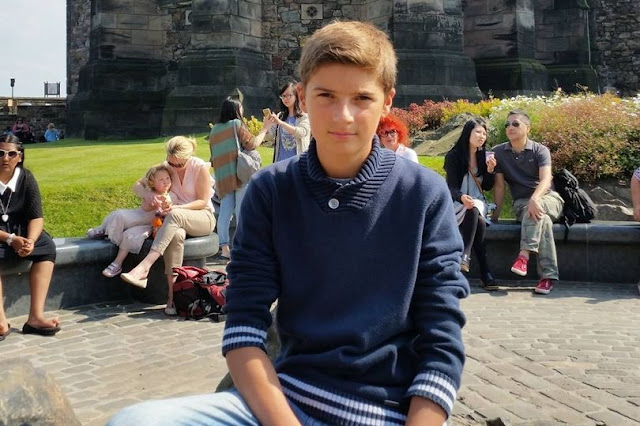 Kylian's Facebook page appears to have been altered, to show him as being a fan of violence and Satanism.

So, let's look at some slightly older Facebook pages showing the real Kylian and family. 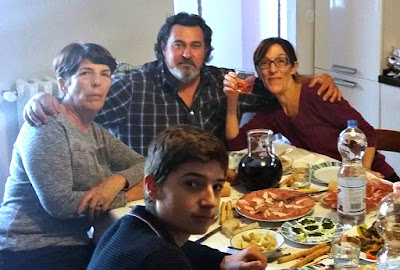 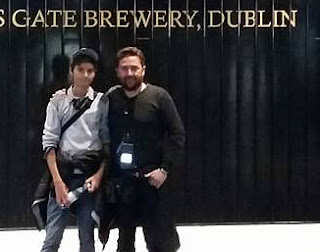 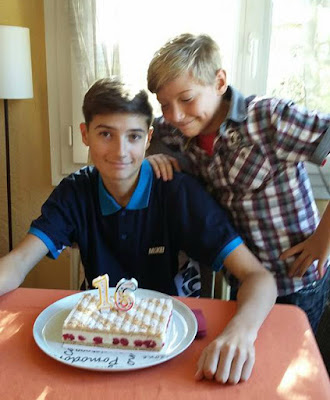 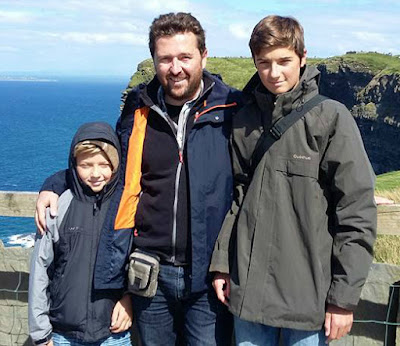 Kylian and father and brother.

It looks as if the official story is fake.

This looks like a Gladio-style false flag, possibly using a mind-controlled kid.

This looks as if it is part of the 'Strategy of Tension'.

On the same day as the Grasse attack, a letter bomb at the IMF put France on alert 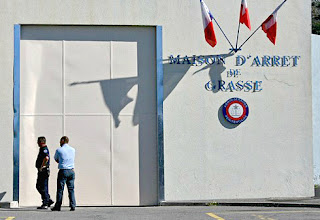 Sacha says of Kylian: "I have never seen him fight and he is not at all violent.

"In school he was known as being a guy who was kind, helpful and sociable and who talked to everyone.

"He comes from a family with good, strict rules and a caring mother."

Sacha then goes on to say that Kylian 'had changed'.

Either Sacha, who currently lives in Nice, is a fake, or, Kylian had been mind-controlled?

Reportedly, the security services force some children into child abuse rings, and then later turn the children into mind controlled patsies to be used in false flag attacks.

Grasse is near Cagnes-Sur-Mer

"Every year, a grand ceremony was organized in a satanic Templar castle near Cagnes sur Mer, by and for the .... family.

"This resulted in a real panic in the surrounding countryside and the intervention of the French gendarmerie. 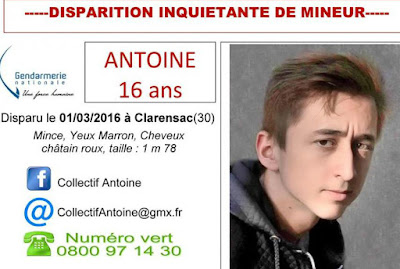 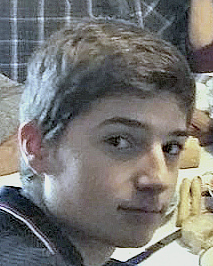 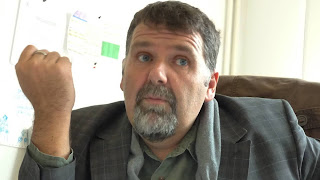 A young friend of Kylian has been arrested.

The young friend's twin brother has also been arrested.

Twins are often chosen by the security services for mind control, and for false flags. 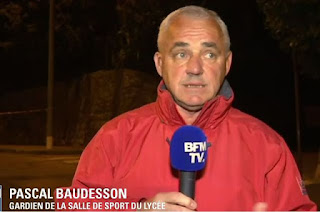 At the time of the 'shooting incident', Pascal Baudesson, a janitor at the school, "came face to face with Kylian.

"Kylian told Pascal that he was afraid the police would shoot him." 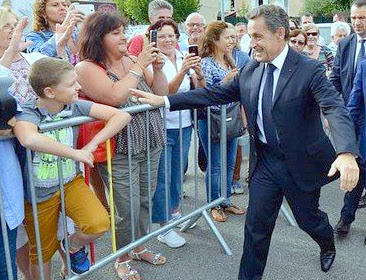 In October 2016, Kylian Barbey's school carried out an 'attack' drill.

Does this look real or staged?

The OZAR HATORAH school attack, an INSIDE JOB, took place in March 2012.