If you come across a 'Christian' homophobe, you can be pretty certain that they are gay?

And you can be pretty sure that they do not understand God's world? 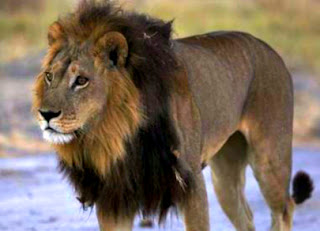 The above is a 'genderfluid' lioness.

Clown anemonefish all start out as male, but, some change sex and become female.

Parrotfish have the sex organs of both sexes.

Hawkfish can change from female to male and back again. 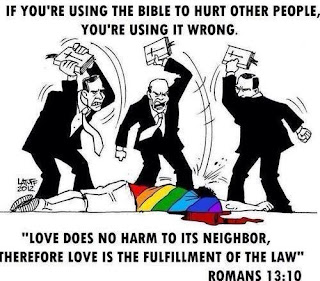 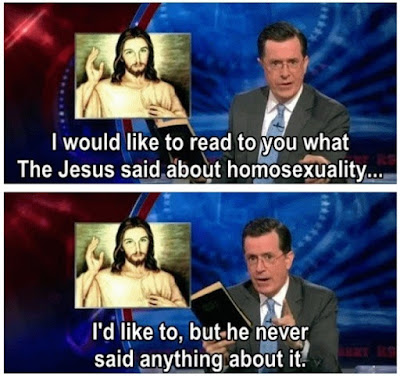 .
Jeffrey Epstein likes boys?
"Maximilia Cordero, who stepped forward ... with a lawsuit claiming she'd engaged in 'bizarre and unnatural sex acts' with Epstein while in her teens, was born Maximillian Cordero in 1983, records show."

"You have a tight butt like a baby," Jeffrey Epstein allegedly cooed to the teenaged Maximilian Cordero.

I WAS TEEN PREY. 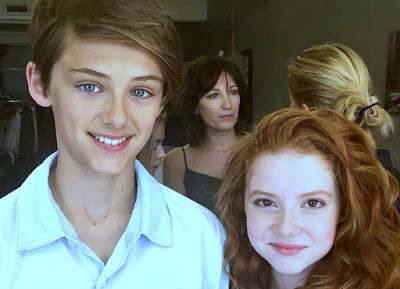 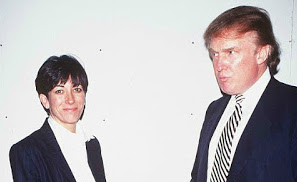 Who is that woman? It's Ghislaine Maxwell, daughter of alleged Mossad agent Sir Robert Maxwell. 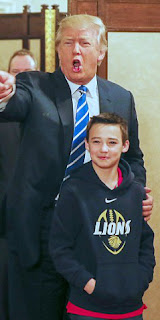 Should we follow the teachings of the Old Testament?

If we did, "polygamy would be legal, and forbidden would be things like wearing mixed fabrics, eating pork and seeding lawns with a variety of grasses - and the Christian day of worship would be Saturday, not Sunday.

"And if the parents of a new bride could not, upon her husband's request, prove that she’s a virgin, then that bride would have to be stoned to death." 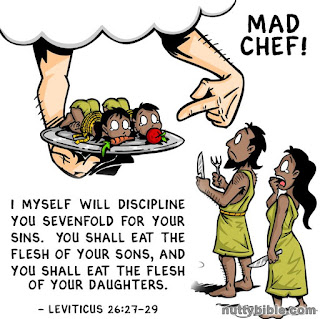 "While riding through the bustling streets of London from 1603 to 1621, one was liable to hear the shout 'Long live Queen James!'"

When James was aged 14, he fell in love with a man called Esmé Stuart.

Queen James and His Courtiers.
Posted by Anon at 01:13