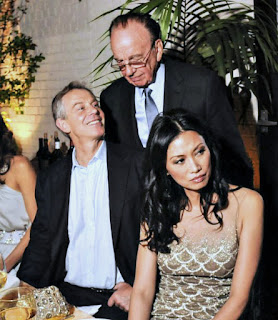 Donald Trump's daughter Ivanka is a friend of the American actress Wendi Deng, who reportedly has had a relationship with Tony Blair.

Tony Blair has been holding talks with Jared Kushner, who is the wife of Ivanka.

Blair and Kushner have met three times in secret since September 2016. 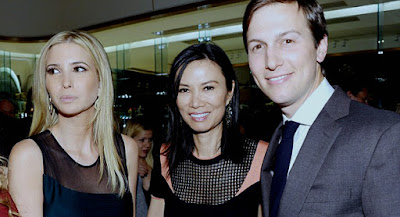 In September 2016, Blair, Deng and Kushner were at Aspen, in Colorado.

The dailymail reveals that, on 1 March 2017, Blair had a three hour meeting with Kushner at the White House.

The meeting reportedly discussed the idea of Blair working for Donald Trump as a Middle East envoy.

Tony Blair has dismissed the report that he is in talks to become an adviser to US President Donald Trump as "an invention".

Tony Blair 'made no such pitch' to be Trump's Middle East envoy, spokesperson says - ITV News 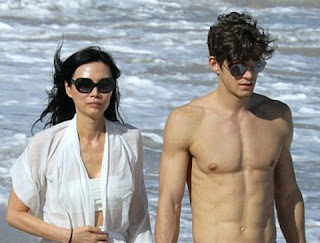 
Wendi Deng has had a relationship with Bertold Zahoran. 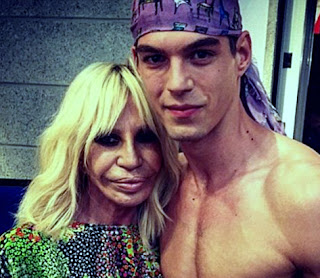 Wendi Deng has been friends with Bono, Eric Schmidt and Hugh Jackman.

Wendi Deng, the evil genius who hangs with Ivanka.
Posted by Anon at 00:08