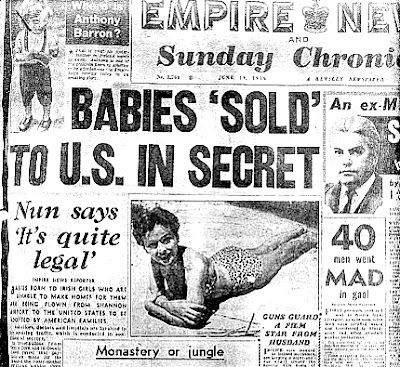 During the 1950s up to 15% of all illegitimate Irish children born in mother-and-baby homes each year were taken to the United States with the full knowledge of the Irish State.

Ireland has been a centre for illegal international baby trafficking.

Foreigners have been able to obtain illegitimate children from mother-and-baby homes, and private nursing homes, and then remove them from Ireland without any formalities.

On October 8th, 1951, The Irish Times reported that in 1950 "almost 500 babies were flown from Shannon for adoption", a number that "is believed to have been exceeded" during the first nine months of 1951.

These figures far exceed the number of official 'adoption passports'.

In 1949 a US businessman left Ireland with two toddlers from the Braemar home in Cork.

In 1949 a US airman was given two children to take home by the Sacred Heart nuns at Manor House mother-and-baby home, in Castlepollard. 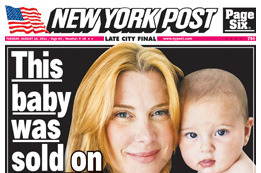 According to the newspaper, many of the children were probably sold on the United States' baby 'black market'.

In 1955, the New Haven Register reported: "To adopt a baby the American soldier and his wife would travel to Dublin, where the wife checked in to the nursing home as an expectant mother.

"An Irish woman would actually bear the child, but the birth would be registered in the name of the American."

Charles Haughey, formerly Ireland's agriculture minister, said that "half the children born in St Rita's" had been fathered by members of parliament. 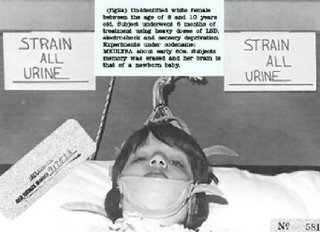 “Unidentified white female between the age 8 and 10 years old. Subject underwent 6 months of treatment using heavy doses of LSD, electroshock and sensory deprivation. Experiments under codename: MKULTRA about early 60s. Subject’s memory was erased and her brain is that of a newborn baby.”