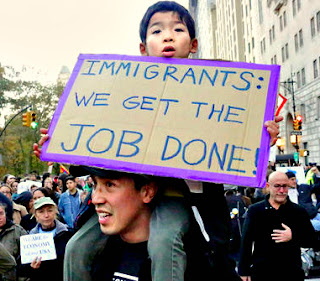 On 1 March 2017, it was reported that Trump wants to pass an immigration reform bill that will grant legal status to millions of undocumented immigrants living in the US.

During a recent private lunch with news anchors, Trump said he is open to passing a bill that would grant legal status to undocumented immigrants who have not committed serious crimes.

This type of 'compromise bill' would allow undocumented immigrants living in the United States to live, work, and pay taxes without fear of deportation, a senior administration official told CNN.

Trump also reportedly hinted that he would be willing to consider a path to citizenship for 'Dreamers,' those brought into the country illegally as children.

"The time is right for an immigration bill as long as there is compromise on both sides," Trump said to journalists. 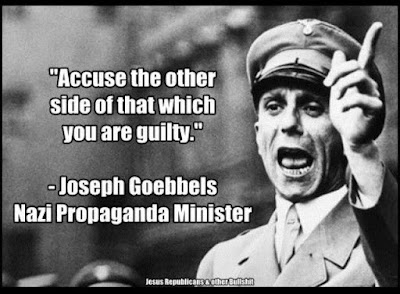 Trump is NOT cracking down on sex trafficking. 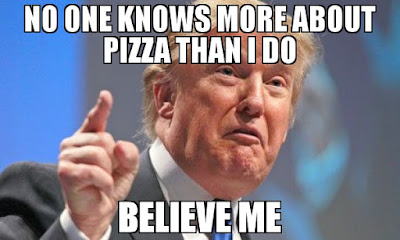 Trump is a fake and Pizza Gate is fake; Donald Trump is creating a field day for the one per cent.

"The chances of a big infrastructure bill are rapidly dimming.

"The effect of Mr Trump's economic agenda will be to deepen the conditions that gave rise to his candidacy.

"The biggest winners will be on Wall Street...

"Simple arithmetic ensures the gains will go disproportionately to the top one per cent...

"Bad news will be dismissed as globalist propaganda...

"The president has a knack of sounding off against the elite while lining their pockets...

Continued here: Donald Trump is creating a field day for the one per cent. 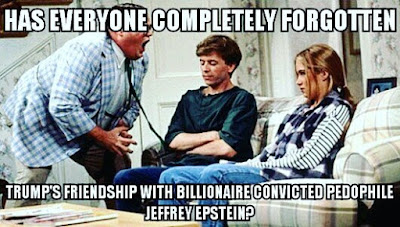 David Warfield, of McLagan's performance practice, says that the banks are likely to continue adding staff outside the US.

For example, Goldman Sachs has about 5,000 staff in Bangalore. 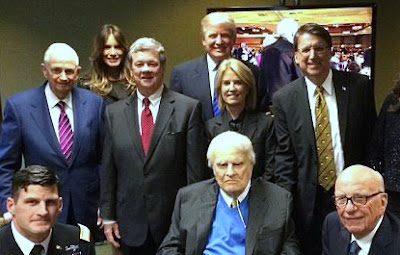 On the day that Donald Trump won the presidential election, Goldman Sachs posted a job advertisement for a derivatives analyst in Bangalore.

In the three months since then, Goldman Sachs has put up ads for another 180 or so jobs based in Bangalore.

However, computers and robots are increasingly going to rob Americans of their jobs. 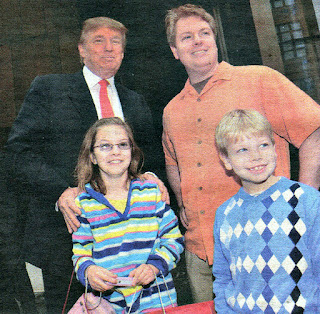 Above, we see the Trump Hotel Soho, which "is proud to host same-sex weddings." Trump Hotels

1. As a candidate, Donald Trump pledged to brand China a currency manipulator on his first day in office.

Steven Mnuchin, the new US Treasury secretary, has dismissed Trump's promise to brand China as a currency manipulator.

Mnuchin now says: "We have a process within Treasury where we go through and look at 'currency manipulation' ... we're not making any judgments until we continue that process."

2. Mnuchin, a former Goldman Sachs banker, says the US government is in favour of a strong dollar.

Trump, during the election campaign, said he wanted a less strong dollar.

2000 Fashion Show Drive, Las Vegas - Map
Last booking: 3 hours ago
105 others viewing this hotel now
4.5 out of 5 (9,422 reviews)
Lots of Pizza and Ping Pong. Overlooking the Las Vegas skyline, this 64-story luxury resort stands adjacent to the Fashion Show Mall. It is a short cab …More

"An increasing number of senior people around the president ... appear to be returning to a more traditional Republican stance."

3. James Mattis, the defence secretary, says the USA will continue its alliance with South Korea and Japan.

4. Rex Tillerson, the secretary of state, and Mike Pence, the vice-president, have now stated that the USA is fully committed to NATO.

..
Milo (left). Milo Yiannopoulos sold tickets to his own birthday party. Milo became a champion of GamerGate. GamerGate communities published naked photos and private emails of women they did not like. ft.com

6. Trump's tax reduction plans are 'hanging in the balance'.

There is a belief that Mnuchin does not want any big spending on infrastructure or any big reduction in taxes in the short term.

"Unconfirmed reports suggest that the Trump administration could delay its infrastructure spending program until 2018."

7. Trump has no plans to arrest Hillary Clinton. 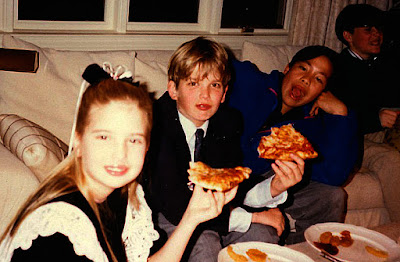 A photograph was circulated purporting to show President Barack Obama playing ping pong with a child inside Comet Ping Pong. The original picture hangs framed in the White House, where it was taken.[2] 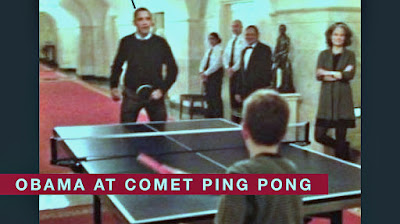 Additionally, no alleged victims have come forward, nor has any physical evidence been found.[62]