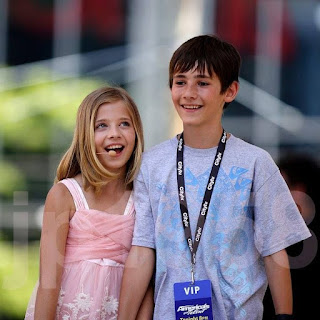 Jackie Evancho is to sing at Donald Trump's inauguration. 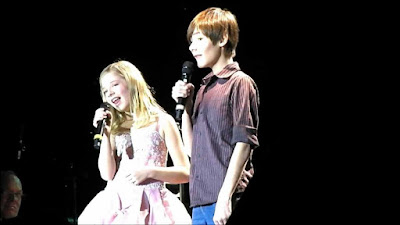 As a child, Jacob played dress up with her sister Jackie, loved Barbies, and liked using makeup.

Jacob went to a therapist. 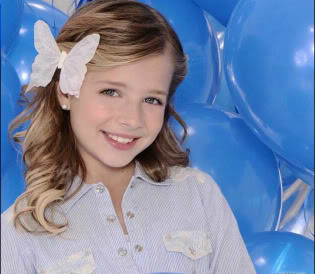 Jackie wore a butterfly necklace, and shirt with butterflies on America's Got Talent 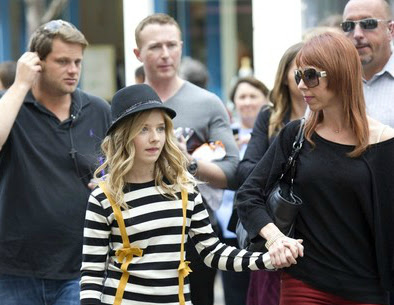 Jackie is under control? 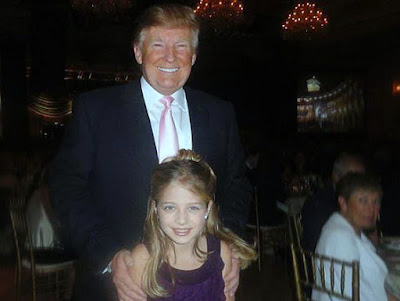 Jackie has known Donald Trump for some time.

Jackie's father is Michael Evancho and her mother is Lisa Evancho. 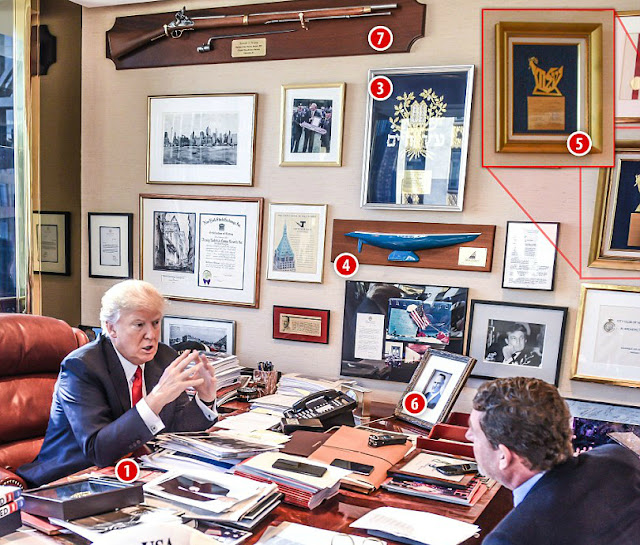 What is in Trump's bullet proof office in Trump-Tower?

A coming-of-age story set in modern day China centering on the friendship between an American and a Chinese boy who meet while training with Beijing's Junior National Tennis Team.

3. A Tree of Life humanitarian award given to Trump by the Jewish National Fund in 1983.

5. His Sholom humanitarian award, also from the Jewish community, which he called one of his most valuable possessions. 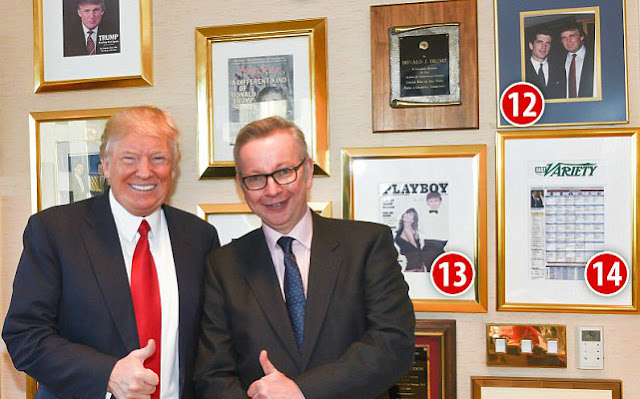 12. Photograph of Trump with John F. Kennedy Jr, the son of 35th President, JFK. ‘John John’, who was three when his father was assasinated, died in a plane crash in 1999.

13. Playboy front cover from 1990. Trump is one of the few men to ever appear on the cover of the magazine.