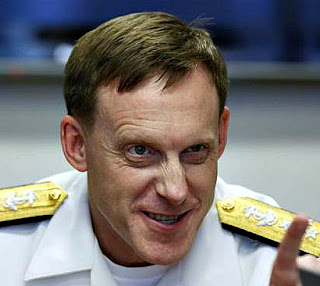 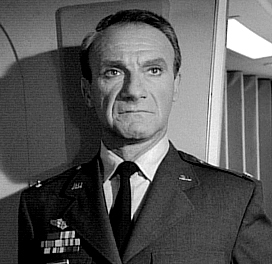 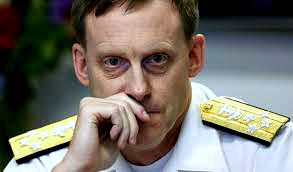 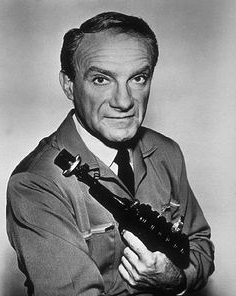 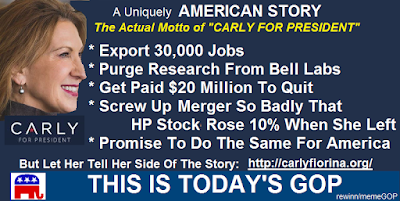 Rex Tillerson, the boss of ExxonMobil, "is expected to be Donald Trump's Secretary of State." 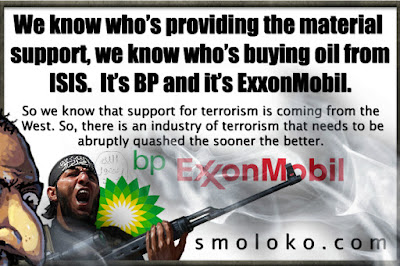 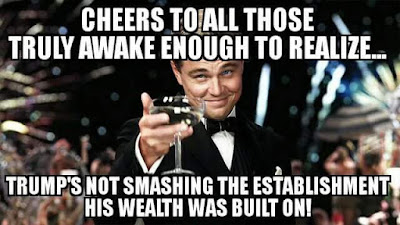 The NEC advises the president on economic policy, and its director works in the White House.

"Pruitt has close ties to coal and gas companies and related lobbyists."

Trump has chosen Wilbur Ross for secretary of commerce.

Ross owned a coal mine that was cited for more than two hundred safety violations before an accident killed a dozen workers.

Ross is a member of a secret Wall Street fraternity, where, "clad in velvet slippers, he sang show tunes mocking poor people."