We do not always agree with Veterans Today.

They got it wrong on the Arab Spring, but they are correct about Trump.

Here is their story on Trump and Syria, and you can make of it what you like:

Vallely has been linked to the Sarin gas attack in Syria.

"The Sarin gas was transited into Syria at the Kilas checkpoint, and it was Press TV's Serena Shimm, later murdered in Turkey, that found the American safe house run by Google Idea Groups, whose staff brought in the gas shells.

"Was Vallely at the safe house when the gas arrived from Georgia, transited by Ukrainian security personnel?" 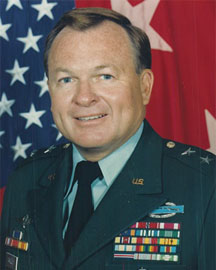 "Their purpose was to force President Obama to bomb Syria, opening the door for an ISIS drive on Damascus.

"ISIS is and always has been run by Israeli, Saudi and Turkish intelligence, aided by rogue contractors from the CIA and State Department and aided by Gulf States special forces trained by Dyncorp and L3 Corporation...

"Turkish and Israeli intelligence tried to push the US into attacking Syria and probably Russia as well, over Sarin gas attacks that killed 1000 in Ghouta - the year was 2013...

"Veterans Today has told the story of 2013 time and time again - the sarin gas shipped to Turkey and then Syria by Ukrainian operatives, gas produced at a CIA facility in Tbilisi, Georgia, one visited and photographed by VT." 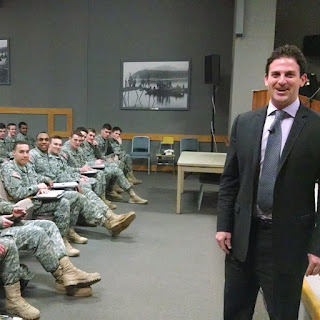 "When Press TV's Detroit-born Serena Shim, later murdered by Turkish intelligence, traced the sarin gas to a Hatay, Turkey safe house run by Jared Cohen’s Google Idea Groups, a friendly sounding name for what Veterans Today has found to be the power behind ISIS and al Nusra’s wars in Iraq and Syria, President Obama and Secretary of State Kerry got wind of the plot against the United States.

"They then contacted Russian President Putin and arranged for Syria’s President Assad to allow that nation’s long-abandoned chemical warfare program to be carted away, closing the door to further Israeli/Turkish mischief."
Treason - How Israel Nearly Burned Down the World.

Major General Paul E. Vallely is a supporter of the Jerusalem Summit organization and an advocate of the organization's proposal to "relocate"/"resettle" Palestine and the Palestinian people to surrounding Arab countries as a solution to the Israeli-Palestinian conflict. 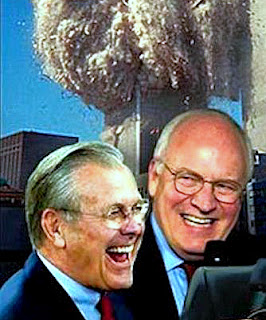 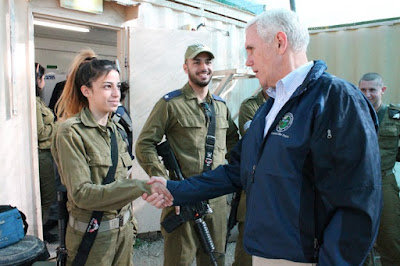 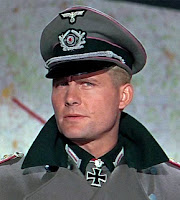 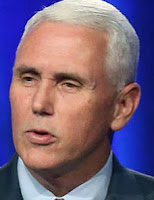 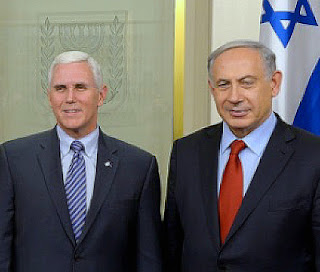 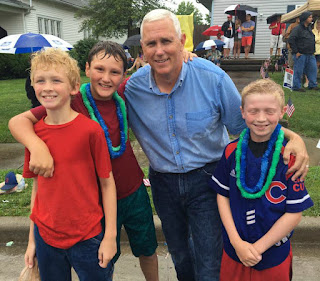