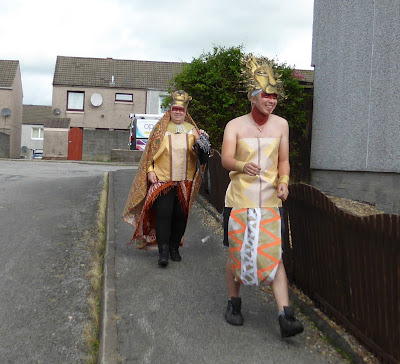 Dalbeattie, in Scotland, is very close to the beautiful Solway coast.

Around Dalbeattie there are the remains of bronze and iron age hillforts.

And there is believed to have been a Roman fort in the area. 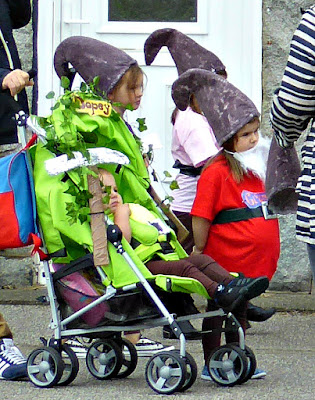 Granite from Dalbeattie was used for the Thames Embankment in London. 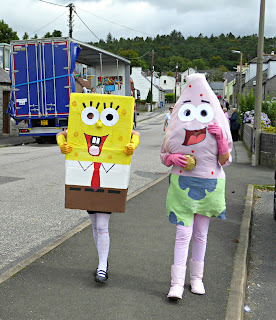 Many of the streets of London, Liverpool and Manchester were paved with Dalbeattie granite. 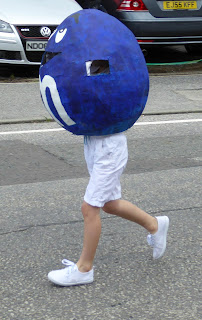 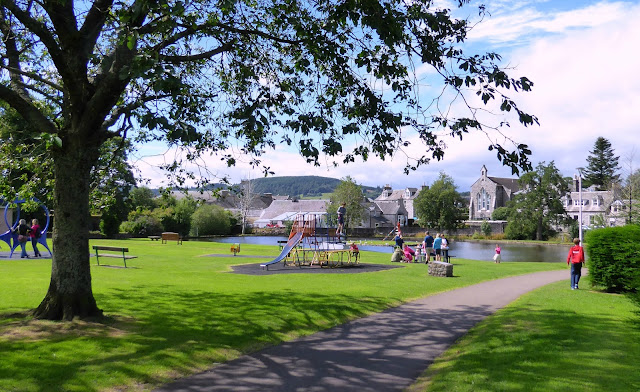 Dalbeattie is famous for the quality of its meat. 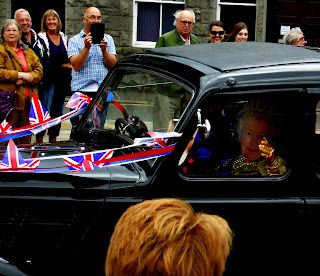 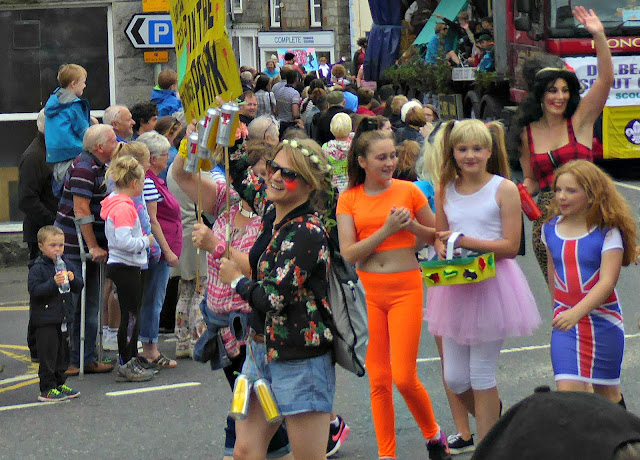 Dalbeattie has an art gallery - The Nail Factory | Gallery and Art Space. 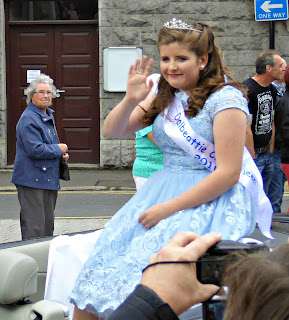 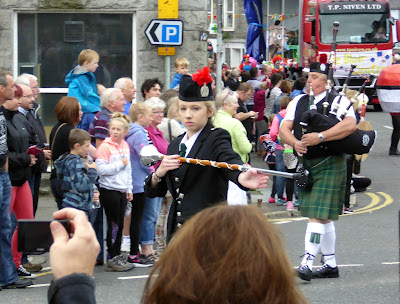 Dalbeattie has been the site of a huge armaments factory and depot.

Construction began in 1939 and was completed in 1941, Robert MacAlpine being one of the contractors 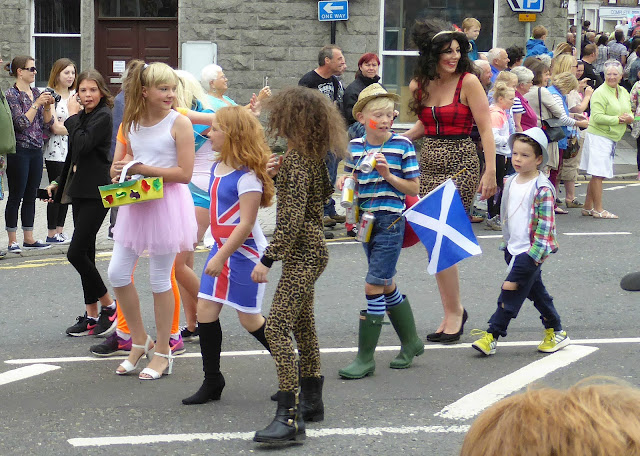 Dalbeattie has some of the friendliest people in Britain. 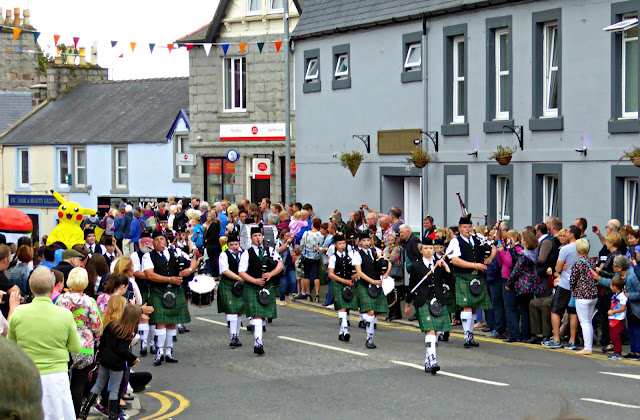 Dalbeattie has the fabulous little Dalbeattie Museum of Victoriana.

The officer on the deck of the Titanic, when it sank, was a man from Dalbeattie. 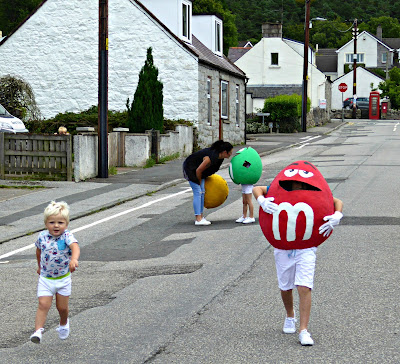 The Dalbeattie area is famous for off-road cycling, and cycling in general.

7STANES DALBEATTIE - Family friendly mountain biking trail with a wide range of gentle to exhilarating rides and with a skills and warm up area plus local bike hire. 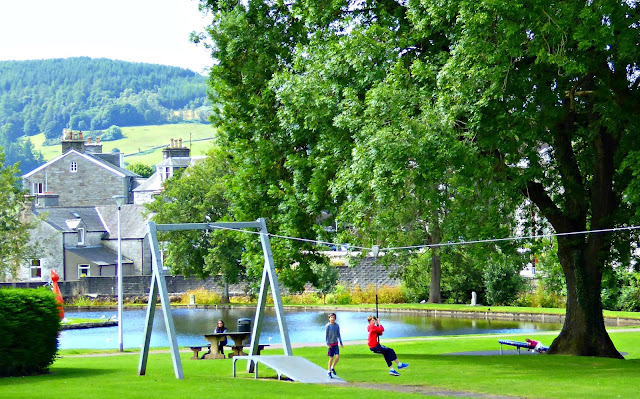 Dalbeattie is a relatively undiscovered gem. 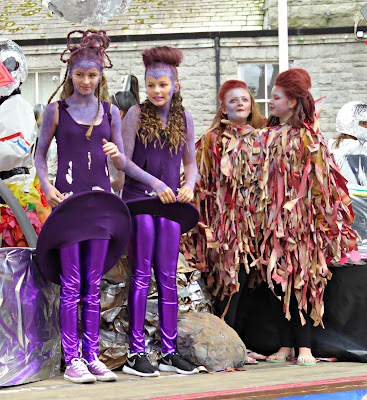 You can get a Traditional Thai Massage in Dalbeattie. 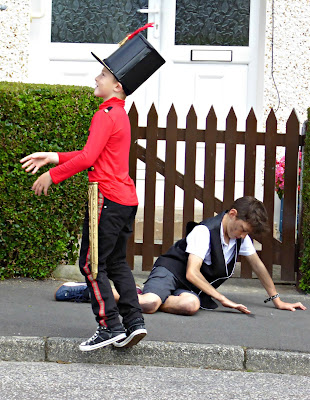 The Dalbeattie area is famous for its wildlife. 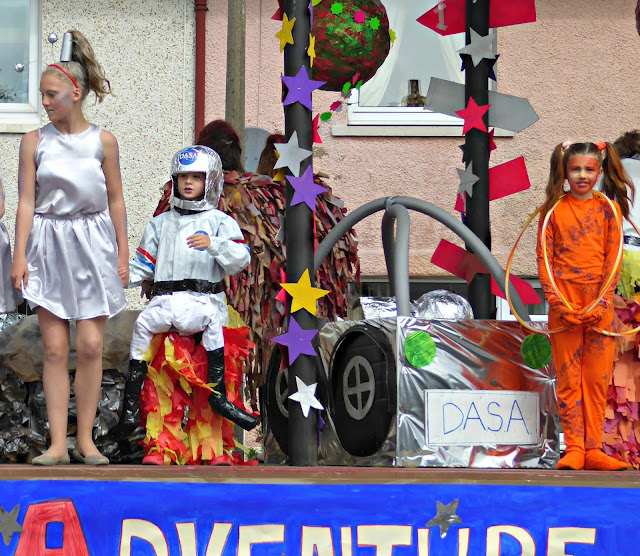 Dalbeattie Bed and Breakfasts include: Kerr Cottage and Craignair Cottage. 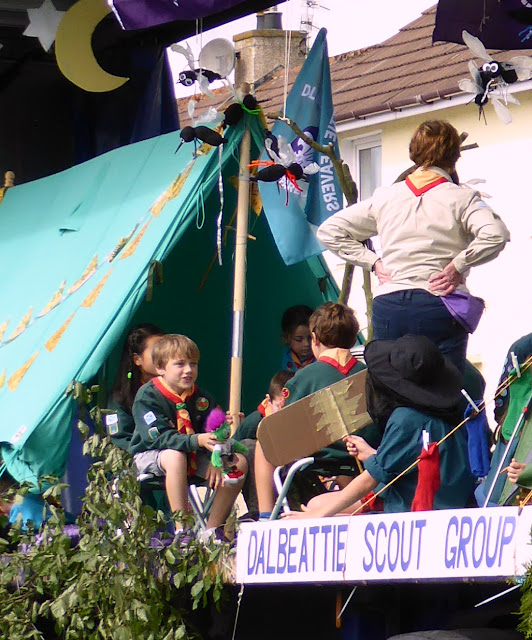 Campsites in the area include: Gorsebank Camping Village and Glenearly Caravan Park. 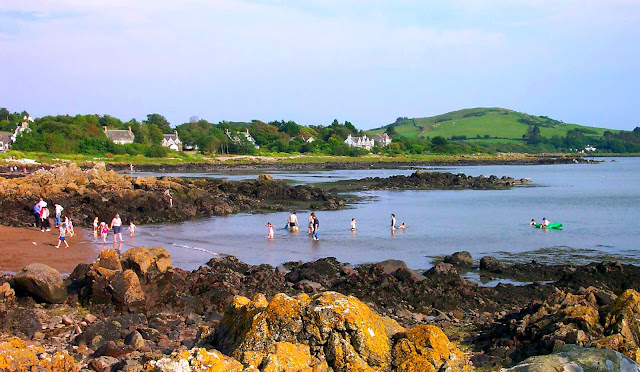 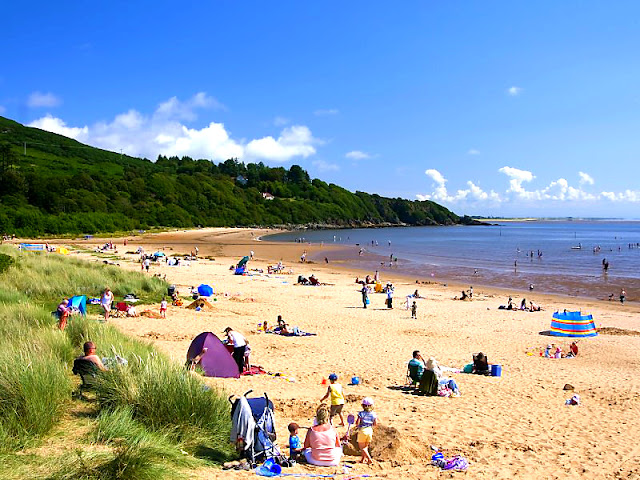 Dalbeattie is known as the Granite Town of South West Scotland.