The Trump regime is preparing an executive order that will allow the C.I.A. to reopen overseas 'black site' prisons.

These 'black site' prisons were where the CIA detained and tortured 'suspects' before Obama shut them down. 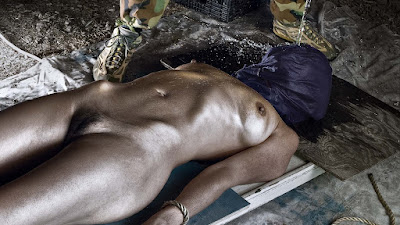 
Trump's three-page draft order, obtained by The New York Times, would also undo restrictions on handling detainees that Obama put in place in response to policies of the George W. Bush regime. 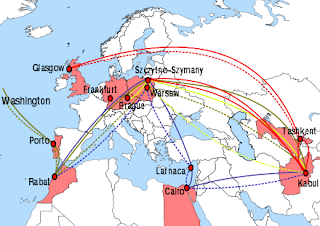 The Blacks Sites allowed the CIA and its friends to bugger young boys, and, to torture innocent civilians in order to turn them into mind-controlled killers.

Some people might say that Trump was put into power because he is allied to the Nazi/Zionist faction of the Deep State. 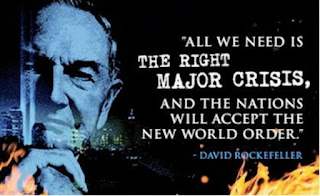 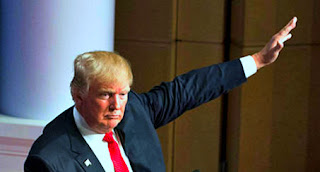 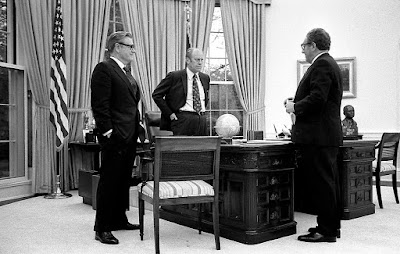 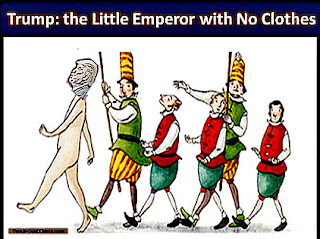 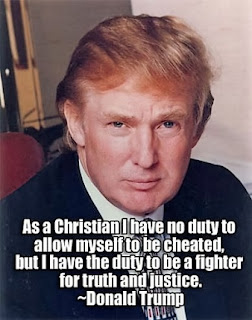 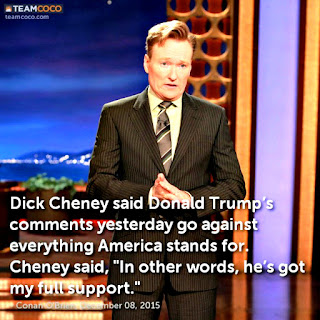 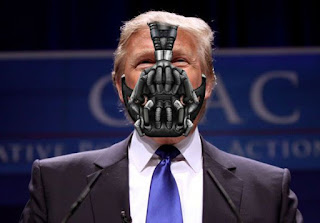 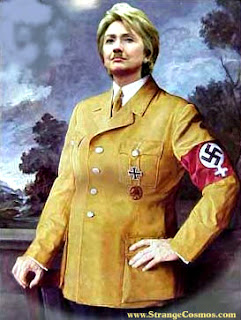 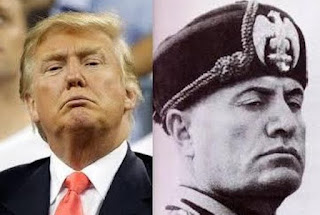 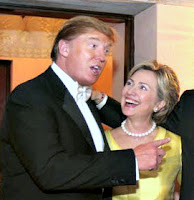 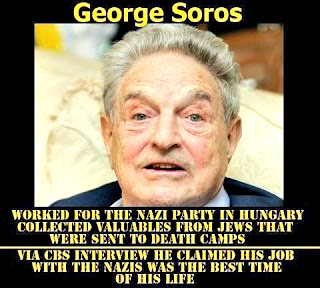 He is prepared to increase America's debt.


He may "deliver a multitrillion-dollar debt blowout." 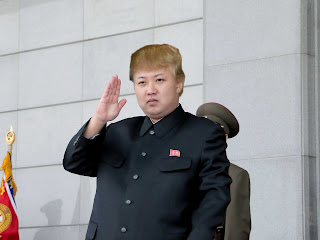