GIULIANI AND THE ECONOMIST ON 'TRUMP VERSUS CLINTON'

Giuliani has been 'linked to the Jewish Mafia'. 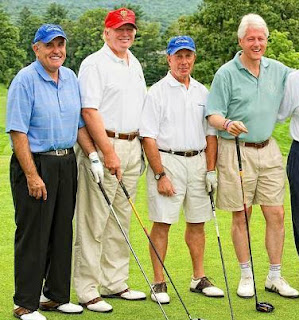 "The main reason many American workers have seen living standards fall since the 1990s is technology."

Neither Clinton nor Trump have the answer to the problem of robots taking away people's jobs. 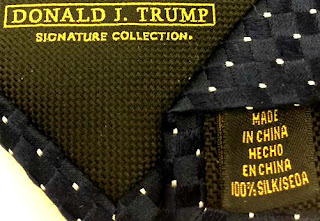 A large number of those voting for Trump in the Primaries are people earning over $100,000 per year.

Better-paid voters have always formed as big a part of Trump's base as those at the lower end of the scale for income.

Some moderate Republicans say they will vote for Hillary Clinton.

Two thirds of Bernie Sanders supporters say they will vote for Hillary Clinton if she is the candidate. 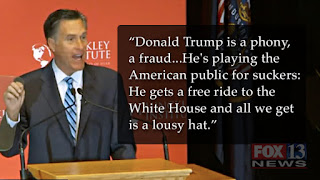 Predictwise, which looks at polls, betting markets and bookies, puts Hillary Clinton's chance of becoming president at more than 70%.

Hillary has been in trouble over using a private e-mail server for material that was 'confidential'.

After a review of dozens of federal investigations into similar cases, Politico, a newspaper, concluded it was 'highly unlikely' she would be indicted.