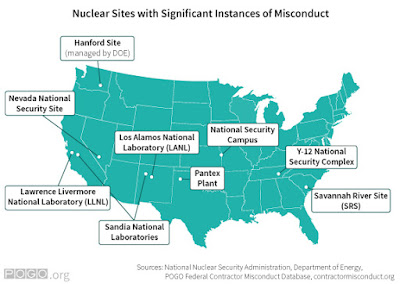 The Hanford Site is a mostly decommissioned nuclear production complex operated by the United States federal government on the Columbia River in the U.S. state of Washington.

Established in 1943 as part of the Manhattan Project in Hanford, south-central Washington, the site was home to the first full-scale plutonium production reactor in the world.[1]

Plutonium manufactured at the site was used in the first nuclear bomb.

During the Cold War, the project expanded to include nine nuclear reactors and five large plutonium processing complexes, which produced plutonium for most of the more than 60,000 weapons in the U.S. nuclear arsenal.[2][3] 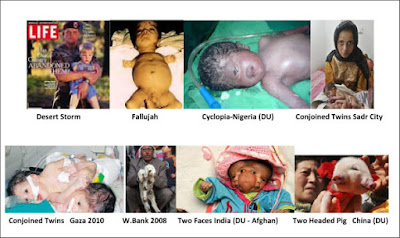