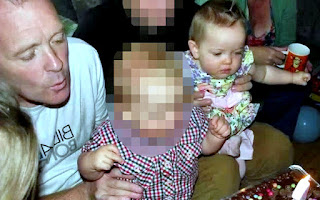 Poppi Worthington is from Barrow-in-Furness.

There was a cover-up of her sexual abuse and death.

The BAE Systems Maritime - Submarines shipyard at Barrow-in-Furness is the largest in the UK and builds Trident submarines.

Part of the shipyard was built by Alfred McAlpine.

Stella Rimington, the former boss of MI5, was educated at Chetwynde School in Barrow-in-Furness

The Member of Parliament for Barrow -in-Furness is John Woodcock who has been Chair of Labour Friends of Israel.[7] 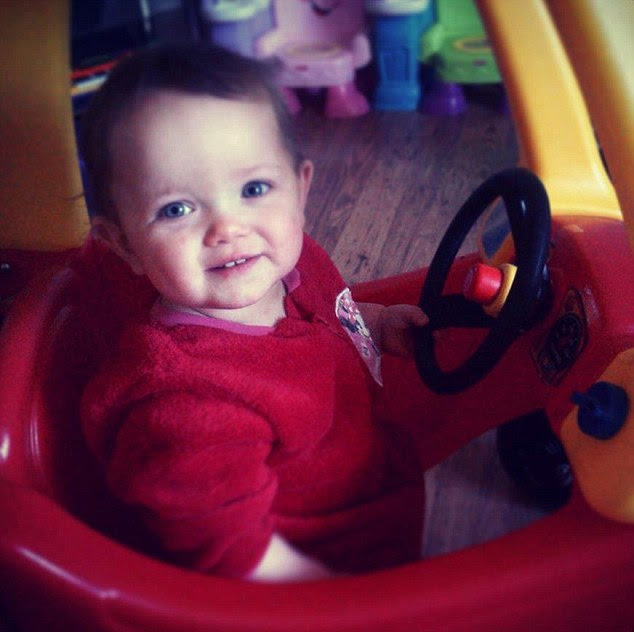 The death of 13-month-old Poppi Worthington (above), in Cumbria in the UK, may be linked to a well protected child abuse ring.

In 2012, according to a judge, Poppi died 'after being sexually abused by her father Paul Worthington.'

There was a suspected cover-up by the authorities.

The Crown Prosecution Service decided not to press charges against anyone.

A judge ruled that Poppi was sexually assaulted by her father, Paul Worthington, (above) and this led to her death in December 2012

In 1995, Paul Worthington was interviewed by the police, following an 'association with someone who may have committed offences against children'.

In 2003, an unrelated allegation was made by his then stepson.

After Poppi's death, the police appeared to be trying not to collect any forensic evidence.

Detective Chief Inspector Mike Forrester, "would not permit even basic tests to be conducted, refusing to authorise forensic testing of any samples or items seized."

Cumbria police failed to use any individual with specialist knowledge of investigating sexual abuse.

Virtually nothing was done to protect Poppi's three sisters and two brothers after Poppi's death.

In March 2014, a two-week fact-finding hearing was held at the High Court in London.

Justice Peter Jackson found in his judgment that Poppi died as a result of a penetrative assault inflicted upon her by her father.

The judge criticised police, social workers and the coroner.

However, the ruling was kept secret.

Cumbria County Council applied to the judge for a secrecy order to keep all facts about the death suppressed for 15 years.

There has been a lot of child abuse in Cumbria. 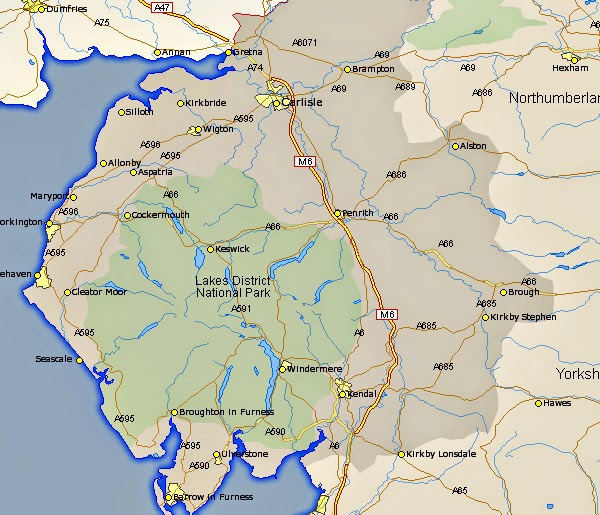