WHO RUNS THE UK? 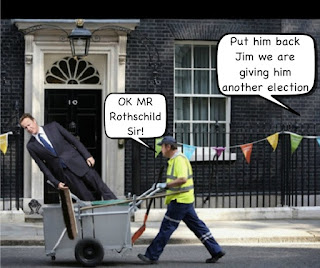 In December 2015, David Cameron attended a 'Christmas party' at London's Sexy Fish restaurant, where a glass of red wine can cost £105, and where the 'decor' cost 15 million pounds.

Attending the 'Christmas party' were:

Ian Katz, of BBC2 Newsnight, and his wife Justine Roberts who runs Mumsnet.

A surprisingly large number of the people named above are from families who were Jewish immigrants to the UK. 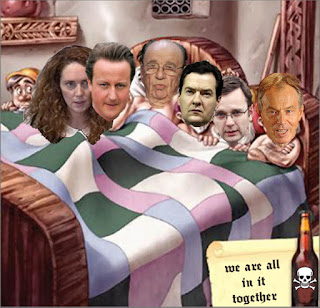 Murdoch and The Big Lie.

Meanwhile, there has been a 'Christmas party' at the London flat of the staunchly Zionist Rupert Murdoch.

In attendance were David Cameron and half the Conservative Party cabinet.

Cameron, Osborne and Murdoch back together at mogul's Christmas knees-up. 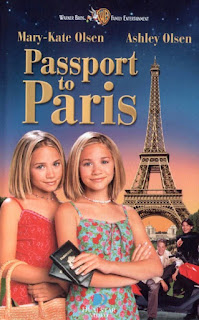 MADAME CLAUDE AND OTHERS.