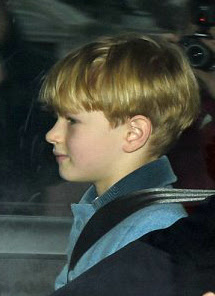 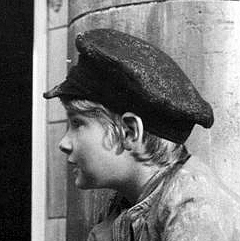 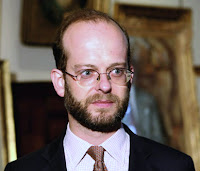 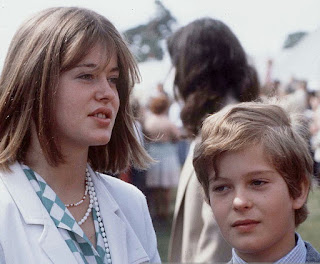 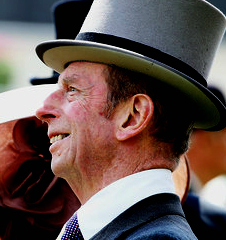 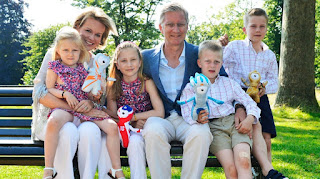 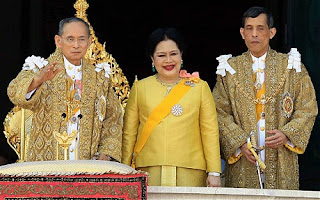 "Thailand's Crown Prince Vajiralongkorn "has spent most (up to 75%) of the past two years based in Europe (primarily at a villa at a medicinal spa 20 km outside of Munich), with his leading mistress and beloved white poodle Fufu. 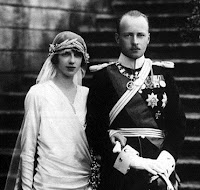 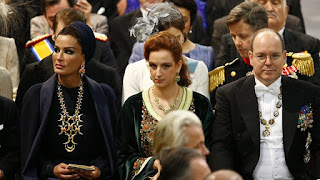