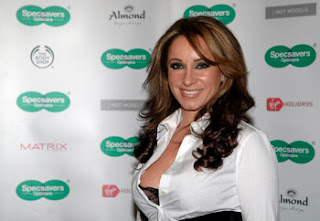 Do Brits get honours from the Queen for being Jewish or for being a bit naughty?

CBE means Commander of the Most Excellent Order of the British Empire, rather than Congregation Beth Elohim

As chief executive of Birmingham City Council from 2002-05, Lin Homer was involved in a postal votes scandal.

In 2005 Lin Homer was appointed to run the Immigration and Nationality Directorate.

Lin Homer became the boss of the UK Border Agency.

Around 400 foreign criminals were then told they could remain in Britain. 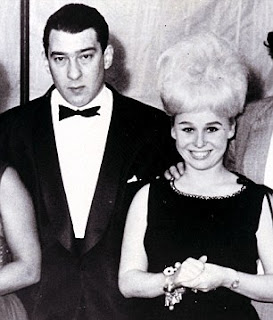 Barbara Windsor with Ronnie Kray 'who ran a murderous child abuse ring which supplied young boys to the elite'.

'Soft-porn' actress Barbara Windsor has been made a dame. 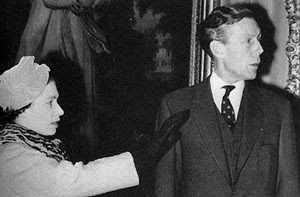 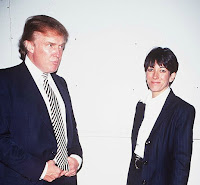 Who are the Jews who have received honours in the past?