WOMEN ARE EITHER BISEXUAL OR GAY 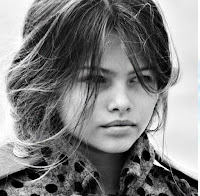 Dr Gerulf Rieger, of the Department of Psychology at the UK's University of Essex, has been studying sex, using the university's eye-tracking laboratory and other devices.

Research by Dr Rieger has shown that pupil dilation and sexual arousal are 100 per cent linked.

Dr Rieger studied 345 women, most of whom described themselves as being 'straight'.

He showed the 345 women videos of both men and women.

When the women were turned on, their pupils dilated.

Dr Rieger discovered that all of the women were turned on by videos of women.

Dr Rieger says: "Even though the majority of women identify as straight, our research clearly demonstrates that when it comes to what turns them on, they are either bisexual or gay, but never straight."

While at university I was told that, some decades ago, research was carried out on a typical cross-section of people to find out which images aroused them sexually.

The research was paid for by the advertising industry.

The researchers photographed the pupils of the eyes of the volunteers as they looked at photos of babies, boys, girls, men and women.

The pupils of the eyes greatly enlarged when people were 'turned on' by certain images.

It turned out that the most universally popular images, liked by both men and women, were those of cute looking 12-year-old boys. 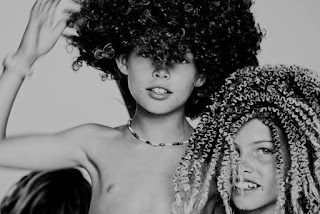