ATHENE'S THEORY OF EVERYTHING - PART TWO 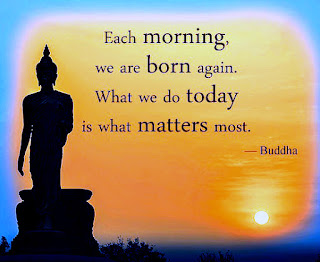 In part one, we referred to the idea that "someone who trains to be a musician will create stronger nerve cell connections that make the person more musical."

(ATHENE'S THEORY OF EVERYTHING - PART ONE is here)

There is a belief that people can train themselves to have more empathy and more self awareness by creating stronger nerve cell connections in the appropriate part of the brain.

We all want to fit in.

But, without empathy and self awareness we may act in an impulsive and irrational manner. 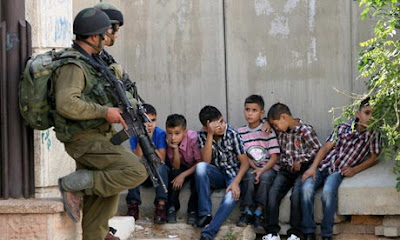 Think of the Israeli's treatment of the Palestinians.

There is a wide gap between how the Israelis see themselves and how most of the World sees the Israelis. 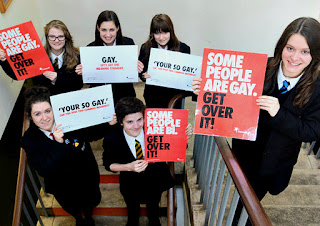 Thinks of the school where the bullies give some autistic kid, or some gay kid, a hard time.

Both the bullies and the bullied may lack empathy and self awareness.

When the bullies are not self-aware, most of their thoughts and actions are impulsive.

The bullies' brains create false explanations to justify their own cruel behaviour.

The bullies continue to feel disturbed.

Empathy brain cells connect us to other people, allowing us to feel what others feel.

Ideally, we obtain feedback and are able to self-reflect.

When we are self-aware, we can cancel undesirable emotions and become more rational. 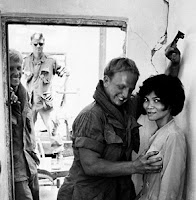 Self-observing can change the way our brain works.

Self observing activates a certain part of the brain (the self-regulating neo-cortical regions) and can give us more control over our feelings. 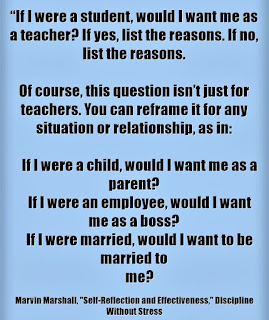 Chiren Boumaaza, aka 'Athene', has a 'Theory of Everything'.

1. Recent brain research has confirmed that when we experience an emotion, or perform an action, specific brain cells fire.

When we observe someone else performing this action, or when we imagine it, many of the same brain cells will fire.

2. The empathy brain cells do not know the difference between us and others.