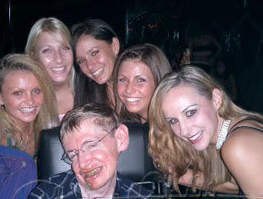 The Mirror has a list of the 50 greatest Britons.

Here are the top five: 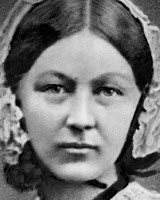 The current Lord Rothschild and the current Duke of Kent, Britain's top Freemason.

3. The Queen, famous member of a fairly bisexual dynasty.

"Last time I saw him, he was in the back 'play area' lying on a bed fully clothed with two naked women gyrating all over him."

The Other Side of Stephen Hawking.

5. Diana, Princess of Wales, famous princess who was reportedly killed by the SAS. 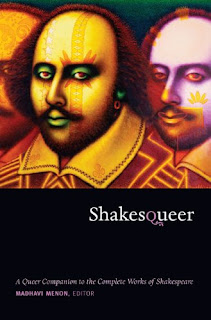 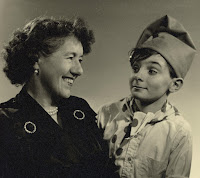 "It was a queer place to sleep for the first time at Craggy tops." Jack shares a mattress with Philip. "Jack soon got warm, cuddled up against Philip's back."

HELEN MIRREN AND THE NAZIS. 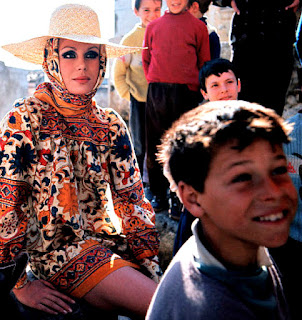 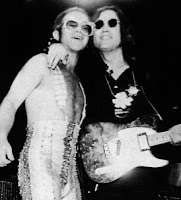 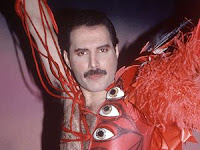 Cliff is missing from the list.
Posted by Anon at 00:47