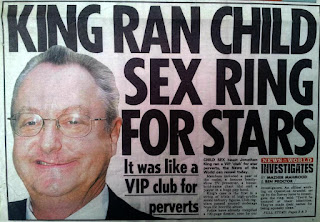 According to the News of the World, the police have a dossier containing the names of the members of the ring.

1. A Lord who was educated at Gordonstoun and who was involved in children's charities.

2. An internationally famous singer who cultivates a squeaky-clean image.

4. A TV PRESENTER: A huge celebrity and known by his inner circle to have a sickening interest in young boys. Presents family shows and is a regular at telly charity events. One of his close pals is a convicted paedophile. The married TV presenter befriended the paedophile on holiday in Sri Lanka several years ago and was introduced to a string of young boys. A housewives' favourite, he has carried out voluntary work. On trips abroad he meets a network of contacts and is introduced to young boys whom he abuses.

5. TWO DJs: They are said to be at the heart of King's paedophile ring. One, a Radio 1 legend, was convicted of sexually abusing a string of boys as young as 13 in Prague.

The second DJ has been an influential record industry figure. 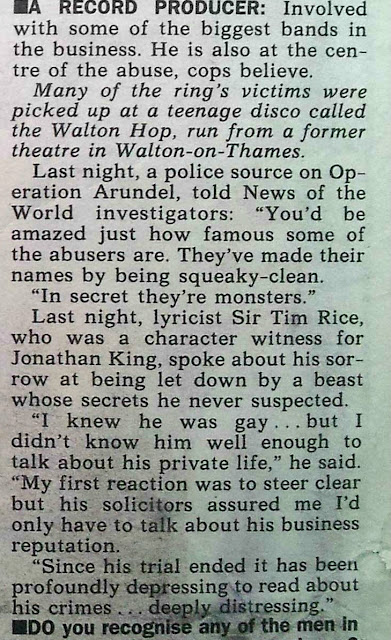 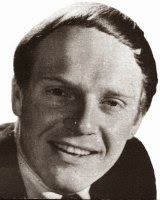 The BBC's Chris Denning (above) was a rent boy (boy prostitute) from the age of 13 until the age of 18.

His first radio experience was in the USA as a teenager.

He worked in Kenya for the British Forces Network (UK military).

He became a BBC disc jockey and later worked for Decca Records. 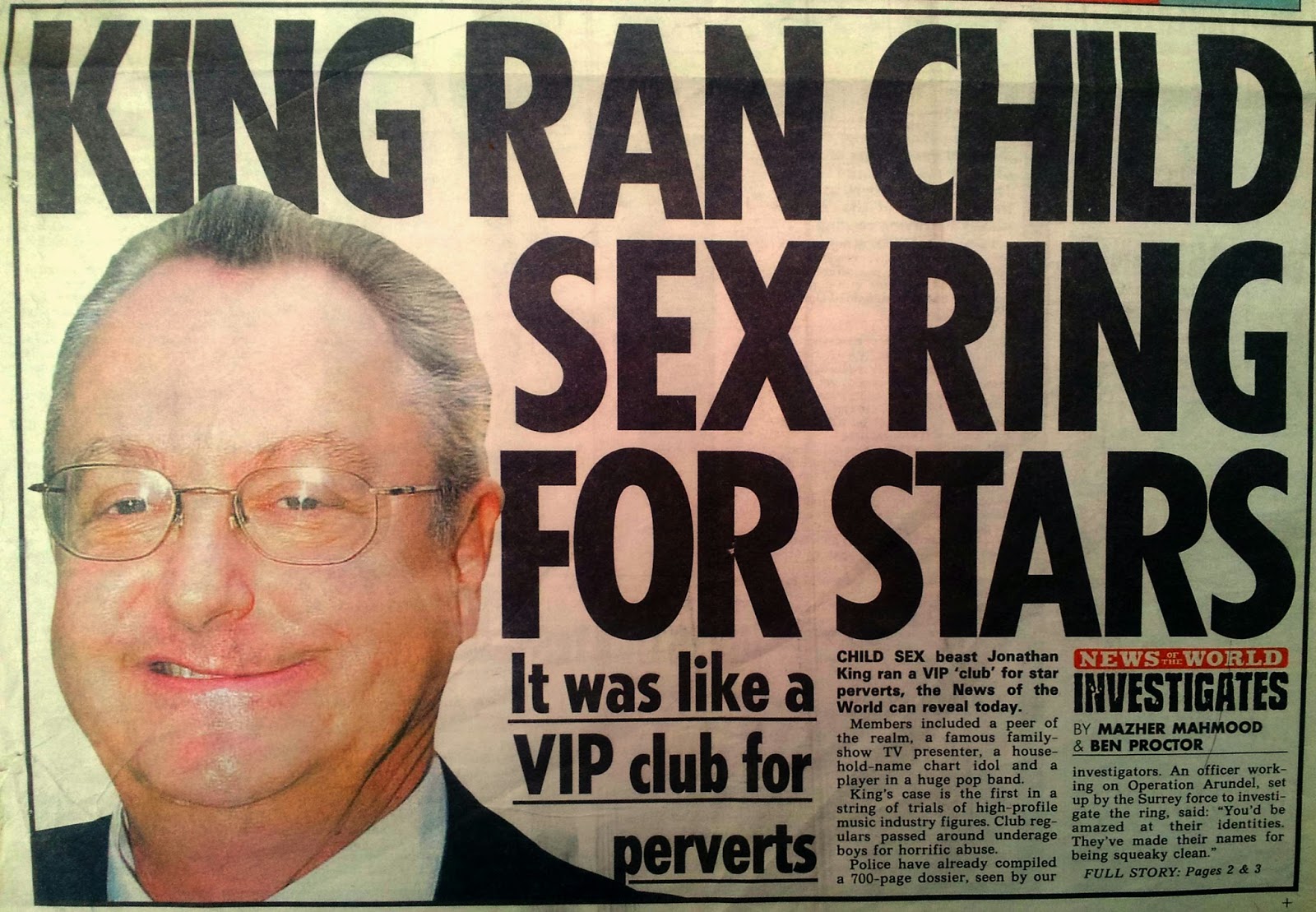 During the 1970s, Chris Denning and Jonathan King were part of a group of child abusers linked to a disco for young people [13] called the Walton Hop.

"The Hop was situated only five miles from Jimmy Savile's haunt the infamous Duncroft Aproved School.

"Who lives close to the Walton Hop?

"Well Max Clifford for one lives in Walton-Upon-Thames."

"And Cliff Richard lived about two miles down the road in Weybridge, "

Denning spent time in prisons in the UK and in Prague, which is a centre of child abuse rings.

Her body was found some 45 kilometres (28 mi) away in Hampshire six months later.[23] 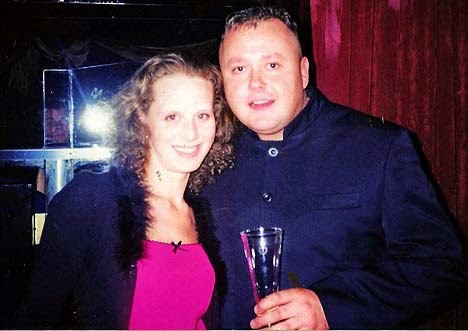 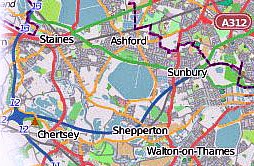 spidercatweb's Blog.
Posted by Anon at 00:17