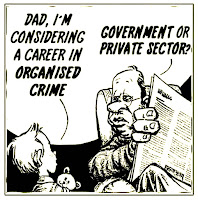 Amazon's Jeff Bezos has just made $16 billion in a single year.

The rich are richer than ever.

"Working four days in a row without sleep; a woman with breast cancer being put on 'performance-improvement plans' together with another who had just had a stillborn child; staff routinely bursting into tears; continual monitoring; workers encouraged to turn on each other to keep their jobs." 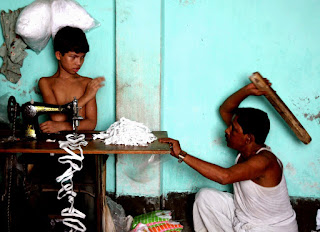 Bill Gates, technology advisor at Microsoft, is now worth $76billion. 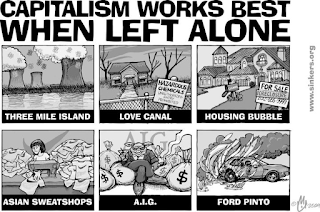 Recently Toshiba was involved in a $1.2 billion accounting scandal.

Volkswagen has had a major push to sell diesel cars in the US, backed by a huge marketing campaign advertising its cars' low emissions.

Yet, reportedly, the cars have now been shown to emit 10 to 40 times the legal amount of dangerous substances while on the road. 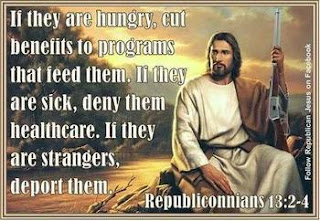 Google's Sergey Brin is worth $32.6billion.

Google has been charging advertisers for fake YouTube advert views

Stephen Hester picked up millions of pounds in shares for not turning round Royal Bank of Scotland.

Hester became eligible for an £8.5m payout for not turning round insurer RSA. 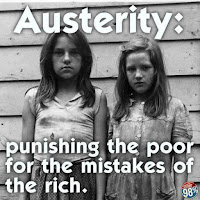 HP’s Léo Apotheker was paid $30.4m for 11 months' work, including the acquisition of software group Autonomy, which resulted in an $8.8bn writedown.

Alan Fishman received $20m for 17 days spent not saving US bank Washington Mutual from an emergency rescue by JPMorgan. 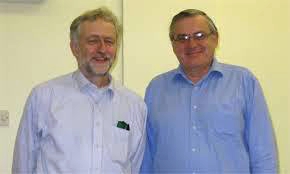 The Powers-That-Be ensure that the champions of 'the people' are ineffective.

Bill Johnson was hired by Duke Energy when it acquired his company Progress Energy.

After one day in the office, he left the company, taking exit payments worth $44.4m.

Pay can sometimes seem to reward failure.
Posted by Anon at 05:00