Sir James Savile in naval uniform, 1990. Website for this image. 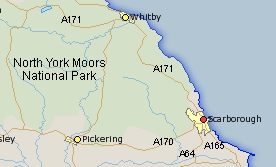 Savile "had different groups of friends in different places".

"They were his 'teams', he called them."

The child abuse Team/Ring in Scarborough.

The Satanist Team/Ring in Whitby.

The Satanist Team/Ring in Stoke Mandeville Hospital, in Buckinghamshire.

The Team/Ring in Rochdale, Greater Manchester, led by the Satanist Michael Horgan, who was closely associated with Cyril Smith. 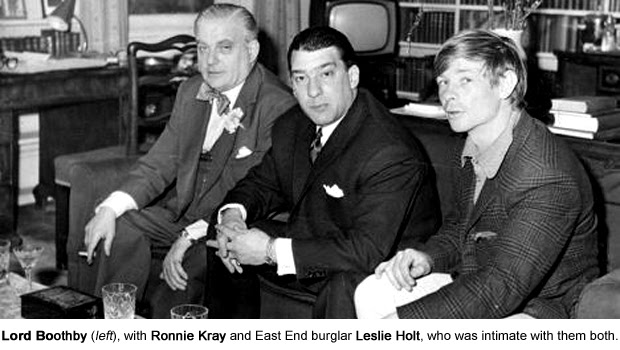 One of the Westminster rings was run by the London gangsters Ronnie and Reggie Kray.

"Apparently Kray had access to many London care homes and would have boys delivered to parties at DJ Alan 'fluff' Freeman’s large flat over a music shop in East London.

The Krays had protection from certain top police officers.

Jimmy Savile was also involved in a second ring that used a London brothel in Battersea Bridge Road staffed by underage children.

The police discovered this in 1964 and linked Savile to it. But no action was taken.

Jimmy Savile is linked to the child abuse ring operating on the island of Jersey.

Jimmy Savile was a frequent visitor to Belfast, the site of the Kincora boy brothel, said to be run by MI5 and MI6. 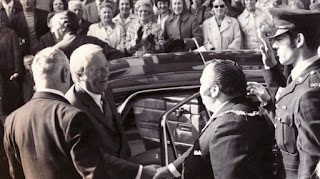 Jimmy Savile had close relationships with: 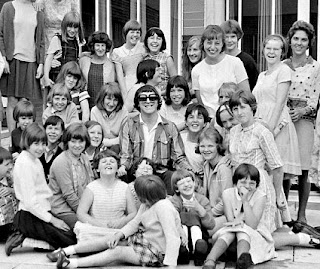 The owner of the property in Whitby that had Satanist paraphernalia in a room called 'the chamber', also used the 'Michael's/The Penthouse Club' and it seems to have been central to their operating.

Corrigan knew the owner of the property in Whitby containing 'the chamber', which was visited regularly by Savile and Jaconelli.

According to The Mirror, Cyril Smith was connected to Michael Horgan who was also involved in the Satanic and sado-masochistic abuse of children.

The article states: "The shock revelation over the satanist and MP's friendship raises questions over any role Smith and Jimmy Savile may have played in Horgan’s paedo ring.

" In one of them he raped little Michael and an even younger female child before watching on as others did the same.

"The monster, whose youngest victim was only two, also hung up his stepson and the girl on hooks.

"In further horrendous episodes he stripped the children naked, blindfolded them and tied them to a cross next to a black magic altar so that his 'disciples' could use them for sex.

"Youngsters from two to 13 were drugged, tortured and sexually abused during the satanic 'ceremonies'." 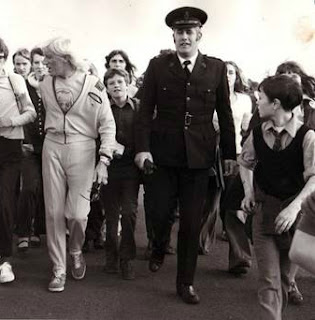 North Yorkshire Police did not disrupt the longest running and most successful paedophile-ring in British history that was operating openly for over fifty years in small seaside towns (Scarborough and Whitby) where they were well known locally for their activities.

Savile had regular Friday morning meetings with nine police officers in his flat in Leeds.

Savile is alleged to have routinely bribed Police Officers.

One serving Police officer acted as his driver and bodyguard.

Another officer 'Inspector 5', who was the West Yorkshire Police Force Incident Manager based in their control room, acted as Savile’s PA when Surrey Police asked to interview Savile under caution as part of a criminal investigation. 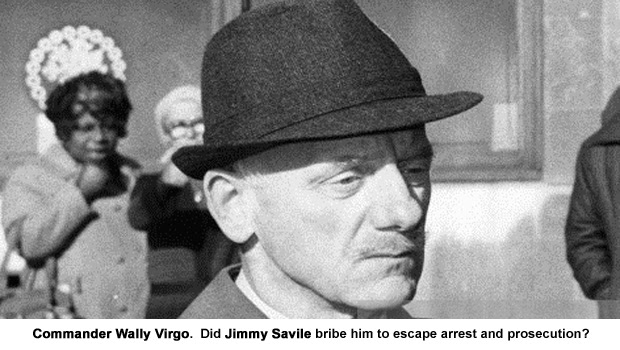 Reportedly, Cyril Smith MP was protected by MI5 and by the police.

Reportedly, Jeremy Thorpe was protected by MI5 and the Police Special Branch.

Sir Peter Hayman, Deputy Director of MI6, has been revealed as a child abuser.

The homes of former Whitby MP Leon Brittan were searched recently by the police.

Mr Brittan went on to be Home Secretary and in this capacity, to have operational control over MI5.

The home of the former MP Harvey Proctor was searched recently by the police.

Jaconelli was a Governor of a number of schools in the area. 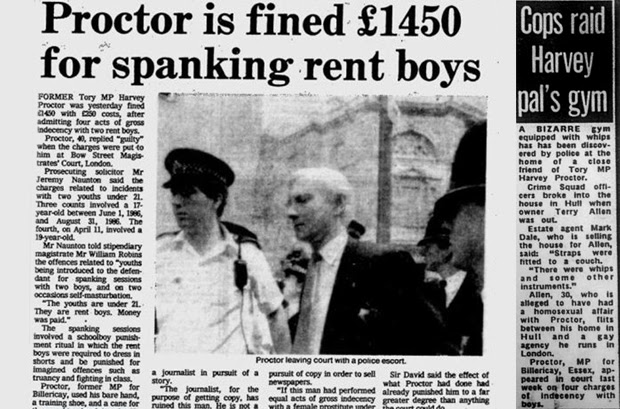 Proctor admitted having sex with males 'who were under the age of consent'. 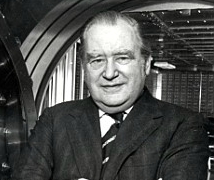 "Britain's top civil servant ‘cracked up’ and lay on a floor at 10 Downing Street talking incoherently in the final days of Ted Heath’s Conservative Government.

"According to a new book about No10, Sir William Armstrong, Heath’s Permanent Secretary of the Civil Service Department and his most senior mandarin, was taken to hospital after telling colleagues the world was coming to an end.

"Last night, Whitehall insiders revealed Armstrong had, in fact, been naked while lying on the floor at No10, and that after hospital treatment he was sent by the then Lord Rothschild - a fellow senior civil servant - to recover at Lord Rothschild’s villa in Barbados for a month.