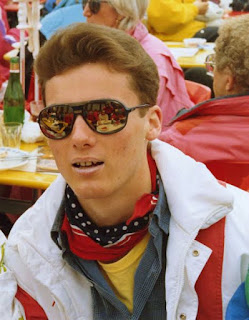 Jules Fiske-Harrison (above), a former pupil at Arnold House Scool, died in his teens. 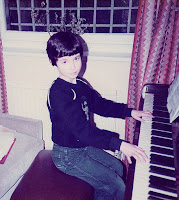 JAMES RHODES (above) has written that, as a pupil at Arnold House School in London, he was raped by the boxing coach Peter Lee. 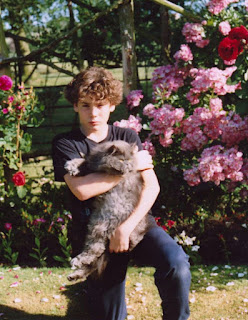 Alexander, a writer and bullfighter, was taught boxing by Peter Lee.

He writes: "I knew James Rhodes because I was at Arnold House school with him in those boxing classes with Peter Lee." 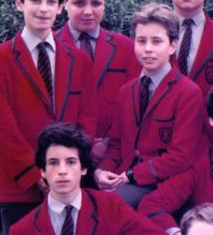 While still in his teens, Alexander's brother Jules "died in a skiing accident in Zermatt, Switzerland in 1988".

Alexander's father is Clive Fiske Harrison the chairman of Fiske plc, an independent investment bank based in London.[2]

Alexander's brother Byron is a Director Goldman Sachs and was a cavalry officer in the British Army.

Alexander writes that his memories of Peter Lee "are jarringly different to those of Rhodes.

"My brother Jules was one of his pupils, but he is now sadly dead so I could not ask him...

"Our oldest brother Byron had been one of Lee's star boxers in the 1970s...

"Our parents ... employed the man (Peter Lee) on an out of school basis for a decade and a half..." 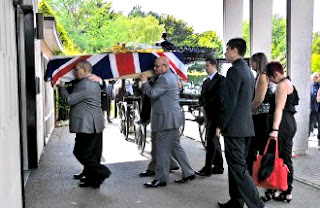 The funeral of Peter Lee.

"How could someone rape a six year old child and get away with it? ...

"Arnold House ... In that tiny space dwell two hundred pupils under the scrutiny of twenty teachers, not including catering, cleaning, maintenance and secretarial staff...

"The Rhodes family lived on the same street as the school, about 50 doors, or 500 yards, further down.

"He was dropped at the school in the morning, and collected in the afternoon by his mother.

"To put it bluntly, brutally even, how did no one notice the injuries caused by an adult male raping a three foot tall, forty pound child?

"Was he allowed to bathe entirely autonomously aged six? I am not denying it happened, certainly not - I was there and I don’t know – but how did it happen? ...

"Peter Lee ... was also most memorable for his sense of humour and his Cockney accent, both of which were unique in those surroundings...  He was greatly liked by the boys..." 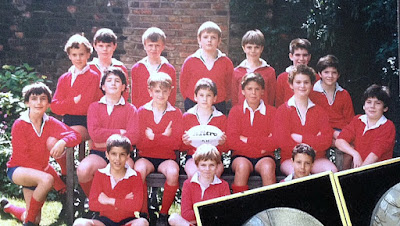 "Apparently Lee had had a 'tenuous link' to a paedophile ring in the South East, and when confronted by the police he denied ever having worked at Arnold House and so the police had charged him with ten counts of buggery..." 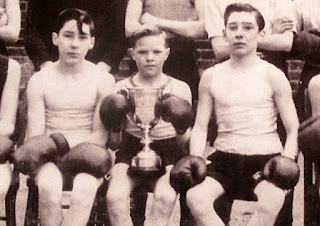 "Finally, I bought the book itself...

"Whilst this book does sterling work in exhibiting pain and anguish to its readers, it is, like everything else in this case, completely lacking in the sort of details that inform.

"And I don’t mean sordid and salacious ones – it has them in abundance – but the ones which tell you how it happened and, furthermore, might allow you to prevent it from happening to your own child...

"Far from giving details about how it might happen somewhere like Arnold House, he doesn’t even name the school - it is mentioned only in the corroborating teacher's police statement as reprinted..." 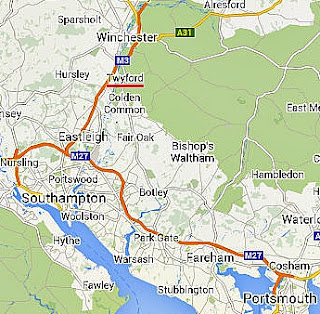 "James Rhodes doesn't name the 'provincial fuck-bucket of a school in the country' he went on to attend.

"Apparently there the abuse got materially worse and he found himself suffering 'regular beatings, blowing older boys (and staff) for Mars bars' ... and so on and so forth.

"Readers will be unsurprised to discover that by 2006, he had had a break down so severe he had been sectioned under the Mental Health Act.

"Apparently he is recovered now but does say this: 'One of my diagnoses was dissociative identity disorder (multiple personality disorder) where I have a number (thirteen if you’re curious) of ‘alters’ who, depending on the situation, take turns to run the show'..." 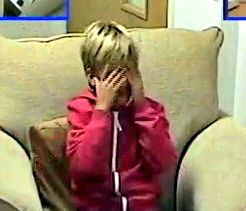 The former Lord Mayor of Westminster Alan Bradley has been questioned in the Westminster child abuse case.

"Deputy Chairman Simon Milton was helping Ian Greer and Associates – the lobby group specially set up to pander to the 100 known Tory gays in Westminster."

Westminster Council, Operation Pallial and the Scallywag connection
Posted by Anon at 01:03