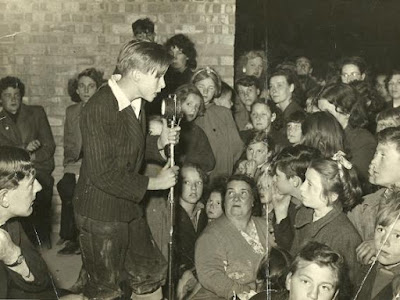 "I only felt safe from my east-end abusers when I sang for hop-pickers in Kent."

As a child, Terry Armstrong was repeatedly sexually abused.


In 2003 Terry discovered that a family member, Uncle Harry, 'was a member of a child abuse ring'.

His psychotherapist explains "Terry was forced to re-visit the emotional reality of his own childhood abuse, when confronted with the photographic evidence that his uncle had been sexually abusing young children". 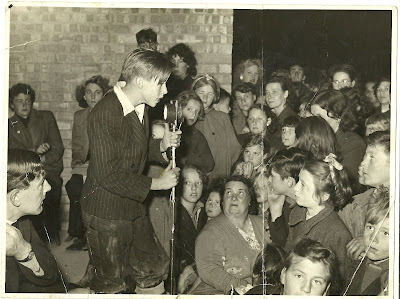 "I was the East End's very own Justin Bieber, down in the hop fields in Kent."

Terry reported the paedophile ring to the police, social services and his MP, the Rt Hon Hugh Robertson.

"This gave the paedophile sufficient time to remove or destroy the evidence.

"The police found nothing with which to prosecute the paedophile...

"The paedophile took legal action against Terry and won; plus costs.

"It was these costs that lost Terry his home in Kent.

"On 31st January 2009 Terry attempted to take his own life by jumping off a motorway bridge.

"He was detained by the police under Section Order 136 and held at Priory House, Maidstone, Kent, and has since been receiving psychiatric therapy."

The following two videos were made six years ago: 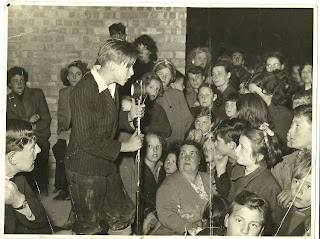 TERRY ARMSTRONG is CEO of Triple A Multimedia Group (video above).

Since Terry founded The Armstrong Academy Agency in 1993, The Triple A brand name has since become a major force within the media industry.

Incorporating agency, record label, artist management as well as production under the Triple A umbrella has evolved into The Triple A Concept.

The above video was made by Terry Armstrong's firm.
Posted by Anon at 10:09