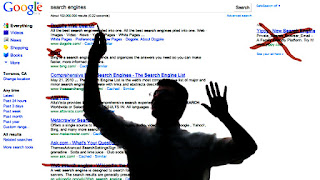 Most of the public do not know about the government backed false flag operations and child abuse rings.

"The UK government continues its endeavours to censor the Internet and has succeeded in convincing search engines to filter search term results 'associated' with child abuse...

Search Engines pushed to hide anything related to child abuse.

"Google is a gatekeeper, with the ability to decide what you can easily find and what you cannot.

"This is not the same as book burning and not as blatant as censorship, but it may be more dangerous simply because most of us do not know that it is occurring."

Can Google Influence an Election? 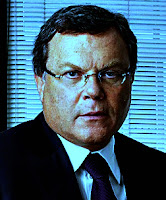 THE WORLD'S MOST POWERFUL AD MAN 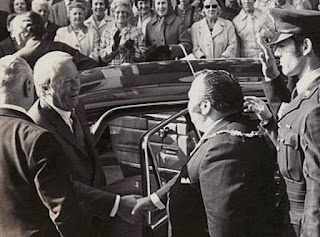 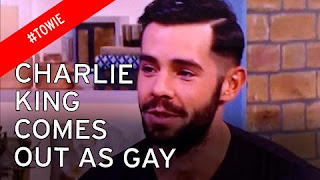 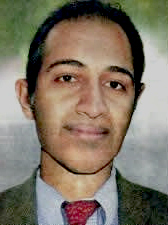 Why is the boss of the NSPCC on the child abuse island of Jersey? He was at a ..... As a child, 'A' was a victim of the Islington children's homes child abuse ring. ... In 1999 Jason Owen set fire to his own families house. ... Bryn Estyn children's home in North Wales, used as a boy brothel for the elite. ELM ...

The victim was abused at the Elm Guest House boy brothel in London ...Kincora children's care home - reportedly used by MI5 as a boy brothel ...
Posted by Anon at 22:53