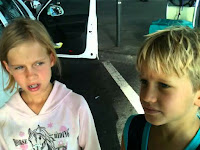 Back to business as usual. Cameron appoints brother of paedophile activist.

The family of the British boy shown in the video say he was 'shoved' through a window by Hertfordshire Police officers as he was arrested. 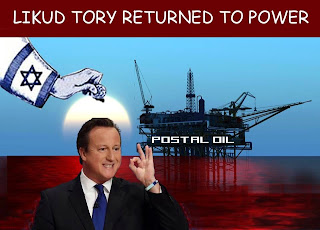 Anonymous writes: Contemporary to Julius Caesar, the Roman historian and government insider Sallust blasted the decline of virtue in government:

"To those who had easily endured toils, dangers, and doubtful and difficult circumstances, ease and wealth, the objects of desire to others, became a burden and a trouble.

"At first the love of money, and then that of power, began to prevail, and these became, as it were, the sources of every evil.

"For avarice subverted honesty, integrity, and other honorable principles, and, in their stead, inculcated pride, inhumanity, contempt of religion, and general venality.

"Ambition prompted many to become deceitful; to keep one thing concealed in the breast, and another ready on the tongue; to estimate friendships and enmities, not by their worth, but according to interest; and to carry rather a specious countenance than an honest heart.

"These vices at first advanced but slowly, and were sometimes restrained by correction; but afterwards, when their infection had spread like a pestilence, the state was entirely changed, and the government, from being the most equitable and praiseworthy, became rapacious and insupportable."

– Conspiracy of Catiline, The Argument
Posted by Anon at 01:01