There is a belief that Western governments:

1. Are organising and protecting the top child abuse rings.
2. Are deliberately destabilising North Africa, thus creating the migrant crisis.
3. Are using health services to make money for their cronies.


Frank Beck ran The Beeches children's care home in Leicester, where a young teenager called Hamish Baillie was a resident.

The UK politician Lord Greville Janner was a frequent visitor to The Beeches.

Hamish Baillie believes that Janner was 'steered' in his direction by Frank Beck. 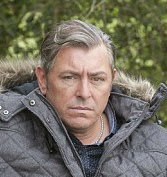 Janner turned up seven times at the games arcade frequented by Hamish Baillie in Leicester.

Janner sometimes referred to "a hotel where they could go for steak and whisky".

While playing in Bradgate Park, in Leicestershire, Hamish Baillie was approached by Greville Janner.

Baillie says of Janner: "He abused me. It was indecent touching but he wanted it to go further … It lasted ... 30 minutes."

Cameron's bombing has "directly caused" the migrant disasters in the Mediterranean Sea, says Nigel Farage, the leader of the party called UKIP.

Farage says the UK's military action in 2011 has destabilised Libya and led to mass migration.

"We ought to be honest and admit we have directly caused this problem.

"There were no migrants coming across from Libya in these quantities before we bombed the country." 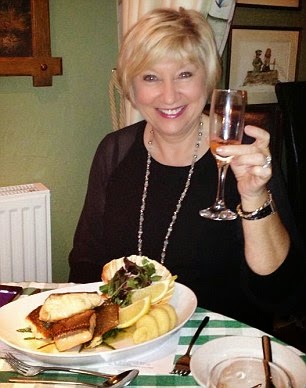 One reason for the UK's National Health Service being short of money is the greed of the administrators.

"One boss earned £1.26million last year while her failing trust declared a financial deficit of £4.4million and was investigated over deeply concerning death and infection rates.

"She also had an additional £1million added to her NHS pension pot that year, bringing it to a total of £2.39million."