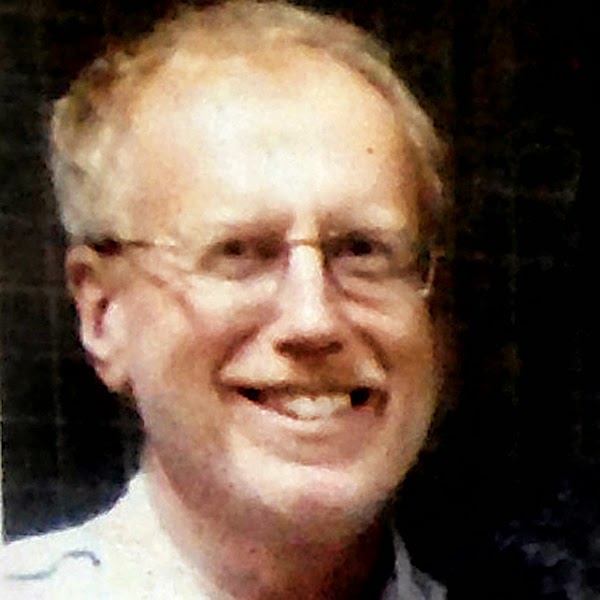 Timothy Geddes (above) has been accused of child trafficking in Panjim in Goa, in India.

"Timothy Geddes, a Winchester University graduate, was a music teacher at Glaitness School, in Kirkwall, in Orkney.

"He maintained a regular blog http://tgeddes.edublogs.org/ relating his "experiences" in Bambolim, Goa." 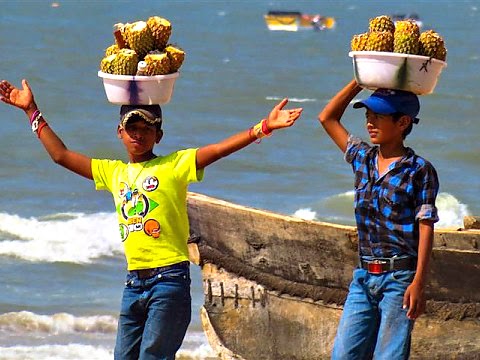 Goa: the widespread child abuse activity is reportedly protected by the police.

"The (trafficked) children were living in the posh villa for eight months with the Kolhapur parents ignorant that their children were already taken to Goa...

"The Panjim police concede the foreigner was found without valid documents but ruled out serious criminal charges against him.

"'We impounded his passport. His house was searched and nothing incriminating was found. Yes, he did not possess any documents based on which we booked him under Goa Children's Act,' Police Inspector Rajendra Prabhudesai said.

"He added the medical report of the boys did not establish any signs of physical or sexual abuse."

Two of the rescued boys are HIV-positive.

Boys rescued from house rented by Brit - The Times of India. 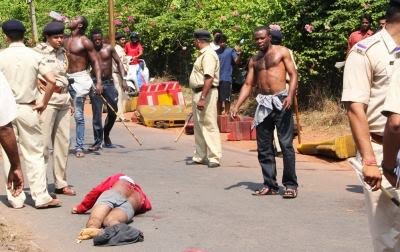 ..
Goa is home to various Mafias, including the Jewish Mafia. The police are said to be corrupt.

"In a case that was allegedly kept under wraps for over a month, six boys originally from Kolhapur, in Maharashtra state, were rescued last month from a house in Bambolim in Goa that was being rented by 55-year-old British national Timothy Geddes."

Boys rescued from house rented by Brit - The Times of India. 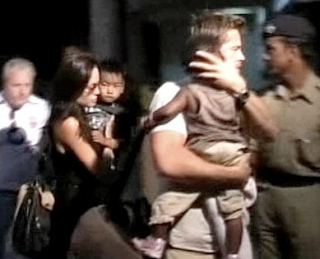 Goa is famous for child trafficking and child abuse.


On 16 April 2015, the Goa police "rescued a number of young boys from Timothy Geddes", believed to be a former UK primary school music teacher.

Kids originally from a Kolhapur care-home in Maharashtra being sexually abused in Goa?.


All the boys are originally from Kolhapur, North of Goa.

The boys were originally staying in 'My Father's House', a home for disadvantaged children in Kolhapur, run by one Emmanuel Gaikwad and a Korean missionary Ekuk Kim (also called David).

The boys were handed over to Geddes in Goa in July 2014.

In early January 2015, in Goa's capital Panjim, locals grew suspicious when they started spotting young, unknown children moving around in the area.

On 16 April 2015, activists noticed three boys with Geddes, in Panjim, and called the police.

The house in Bambolim

The boys told the police that there were more boys at a palatial house in Bambolim, a resort near Panjim.

The police raided the house and rescued all the boys there.

The house in Bambolim had wall-to-wall carpeting, gigantic TV screens and every bedroom had home theatre systems, jacuzzis and tubs. 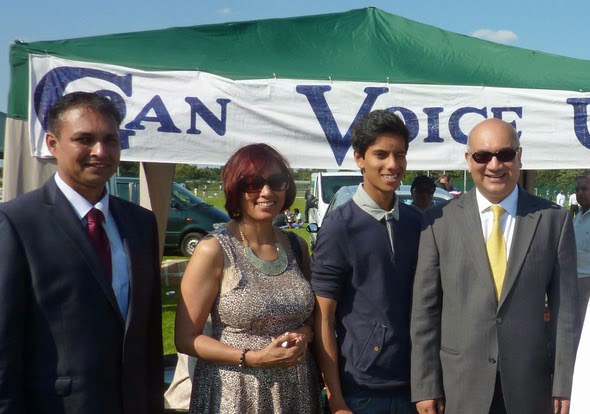 The parents of Keith Vaz (far right) were originally from Goa.

Freddy Peats abused 150 young boys in his "orphanage" on Colva beach in Goa.

In 1987, Spartacus, the gay travel guide, listed Panjim in Goa as a sex destination.

In 1995, the government-run Department of Forensic Medicine at Bambolim was reported to have received large numbers of cases of sexually abused boys.

David Headley, the organiser of many terrorist attacks in India, has a link to Goa and to an American in Goa.

Reportedly the American in Goa has been running several business, including massage parlours, in Goa.

"The former Parliamentary Assistant to Oliver Letwin MP, who like Letwin is a very wealthy jewish ex-banker has just organized his 'bachelor' retirement to run a Beach Bar in Goa."