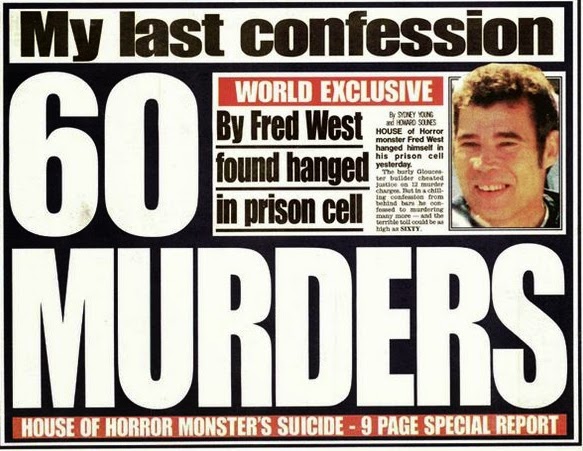 There is a belief that Fred West, a freemason, provided girls for some of the UK's Satanic elite. 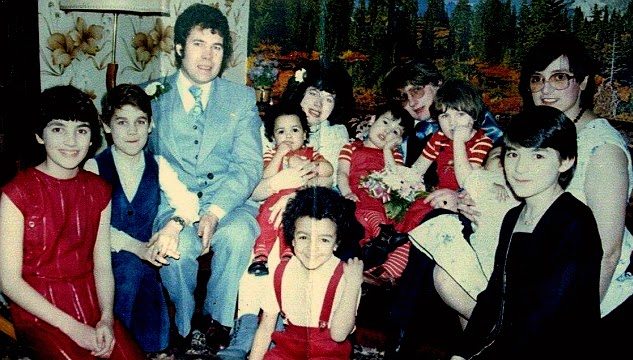 In 1973, 21-year-old Lucy Partington, cousin of the novelist Martin Amis, set off from a friend’s house in Cheltenham, in England, to catch a bus.

She took a lift from Fred West, and was later murdered. 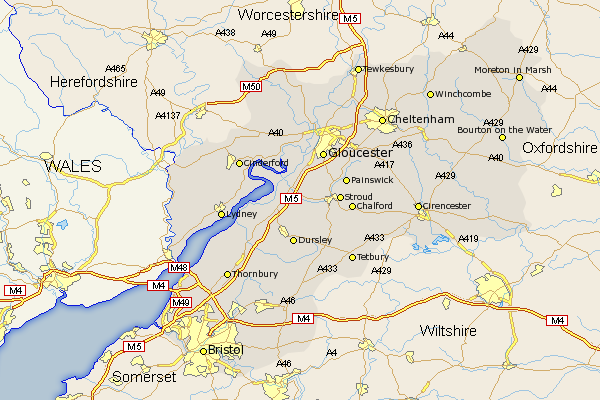 Fred West, Jimmy Savile and the child killers Peter Tobin and Robert Black all lived in Scotland at the same time.

In Scotland, Jimmy Gallogley was a friend and neighbour of Fred West.

Gallogley was a church elder.

Gallogley has been accused of murdering the 12-year-old schoolgirl Moira Anderson.

Reportedly, Gallogley and West were involved in a child abuse ring.

According to The Sunday Times, 23 April 2006, Strathclyde Police have a dossier listing members of a child-abuse ring linked to the death of Moira Anderson..

SECRETS FROM THE GRAVE

In Scotland, Scott Chirashi (above) had his heart ripped out by an individual or by a gang. 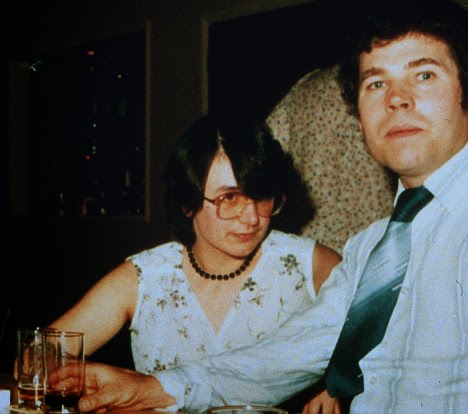 The official version is that Fred West and his wife Rosemary (both above) tortured, raped and murdered at least 12 young women and girls.

Most of the murders occurred between May 1973 and September 1979 at their home in Gloucester.

Ball and Prince. On 27 march 2014, it was reported that Peter Ball, the former bishop of Gloucester and Lewes, had been charged with sexually assaulting a young boy. Church of England bishop charged with indecently assaulting young boys 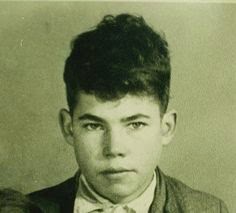 Fred West was born into a family of farm workers in England.

Fred West was arrested in 1994 and very shortly died in mysterious circumstances.

He was found hanged at Winson Green Prison, in Birmingham.

In 1996, the Wests' house, along with the adjoining property,
was demolished.

Among those who were murdered were:

Carol Ann Cooper who was living in a children’s home in Worcester when she disappeared. 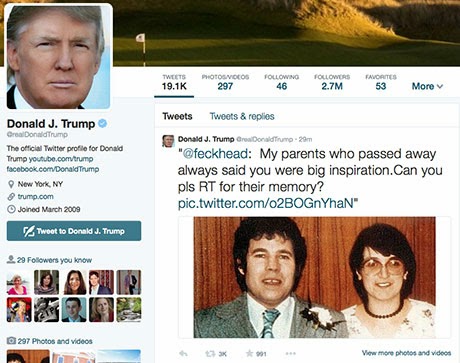 Fred West may have supplied girls to Satanist groups.

Fred West: Caterer to a Coven?

In Fred West's property, bodies that were found beneath the cellar, the back patio and the garden.

Professor Bernard Knight, who oversaw the operation, noted that finger and toe bones were missing from all of the bodies. 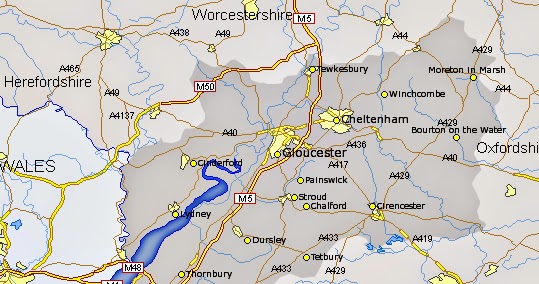 In the 1943, a body had been found at Hagley Wood, part of the Hagley Hall estate belonging to Lord Cobham [2][3] (Lyttelton family) in Worcestershire.

Small bones had been removed from the body, and buried nearby.

Professor Margaret Murray, an archaelogist, a professor of Egyptology and a leading authority on witchcraft, believed that that the crime was linked to Satanism.

In Satanism, finger bones are buried near the sacrificed victim.

Fred West had a bar in his home which was called The Black Magic Bar.

Rose West had a fascination with Satanism - an interest shared by one of her victims, nanny Lynda Gough.

Posters advertising a Church of Satan gathering have appeared in Worcester.

Fred West told a journalist that "he was covering for others."

According to Professor Margaret Murray, the Satanists "come mainly from the professional classes."

Fred West swore that he did not remove any bones from the bodies.

He also, eventually, swore that he never killed the women found under the grounds of his house.

Fred West: Caterer to a Coven?