Reportedly, the security services operate child abuse rings in France, with the objective of controlling the top people.

However, Charles de Gaulle, when he was President of France from 1959 to 1969, did not necessarily always please the Powers-That-Be. 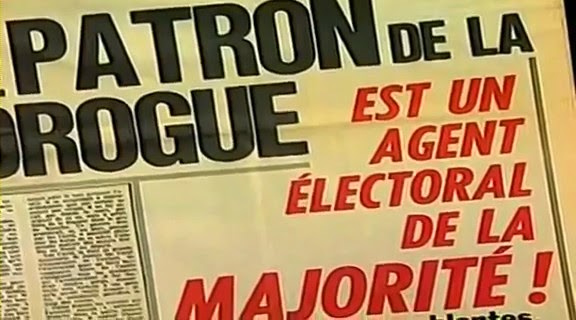 2. Once back in France, de Gaulle's followers eventually created a militia called the SAC, which recruited people linked to gangsters, the CIA and child abuse rings.

There is a belief that the CIA and its friends use child abuse rings to try to control the top people in France.

3. Reportedly, the SAC was involved in killing more than 1,000 people. 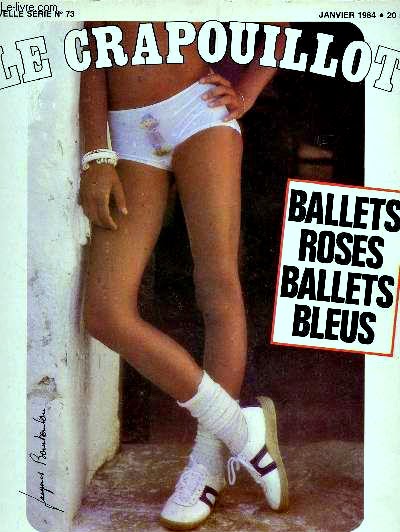 Reportedly Roger Wybot was jailed for being the main child trafficker involved. 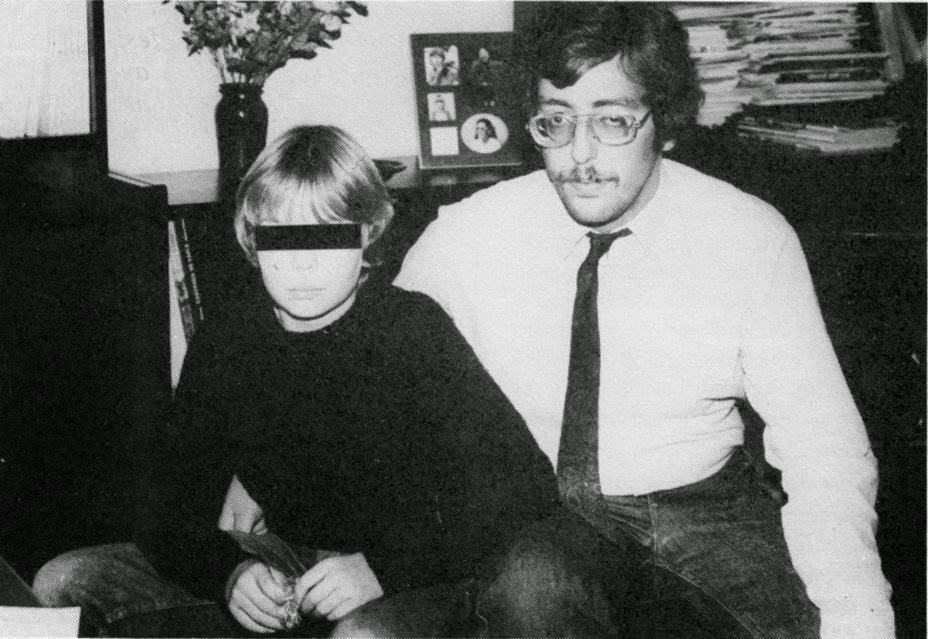 5. In the 1980's, in the 'Affaire Coral' a children's care centre was reported be be being used as a child brothel, by top people such as government ministers and judges.

Reportedly, at least one child was murdered. 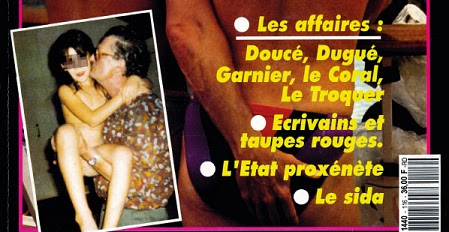 Coral reportedly had links to THE ZANDVOORT NETWORK, Dutroux, Satanism and the security services.

Reportedly there was a massive cover-up. 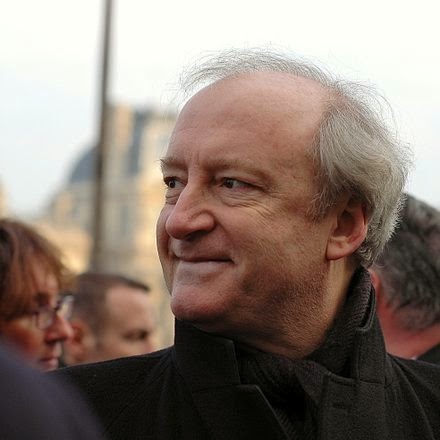 6. Peter Glencross is linked to the UK Conservative Party's 'Monday Club', the Spartacus gay guide and dangerous child abusers such as Warwick Spinks and Beat Meier.

They were put in touch by the then president François Mittérand. 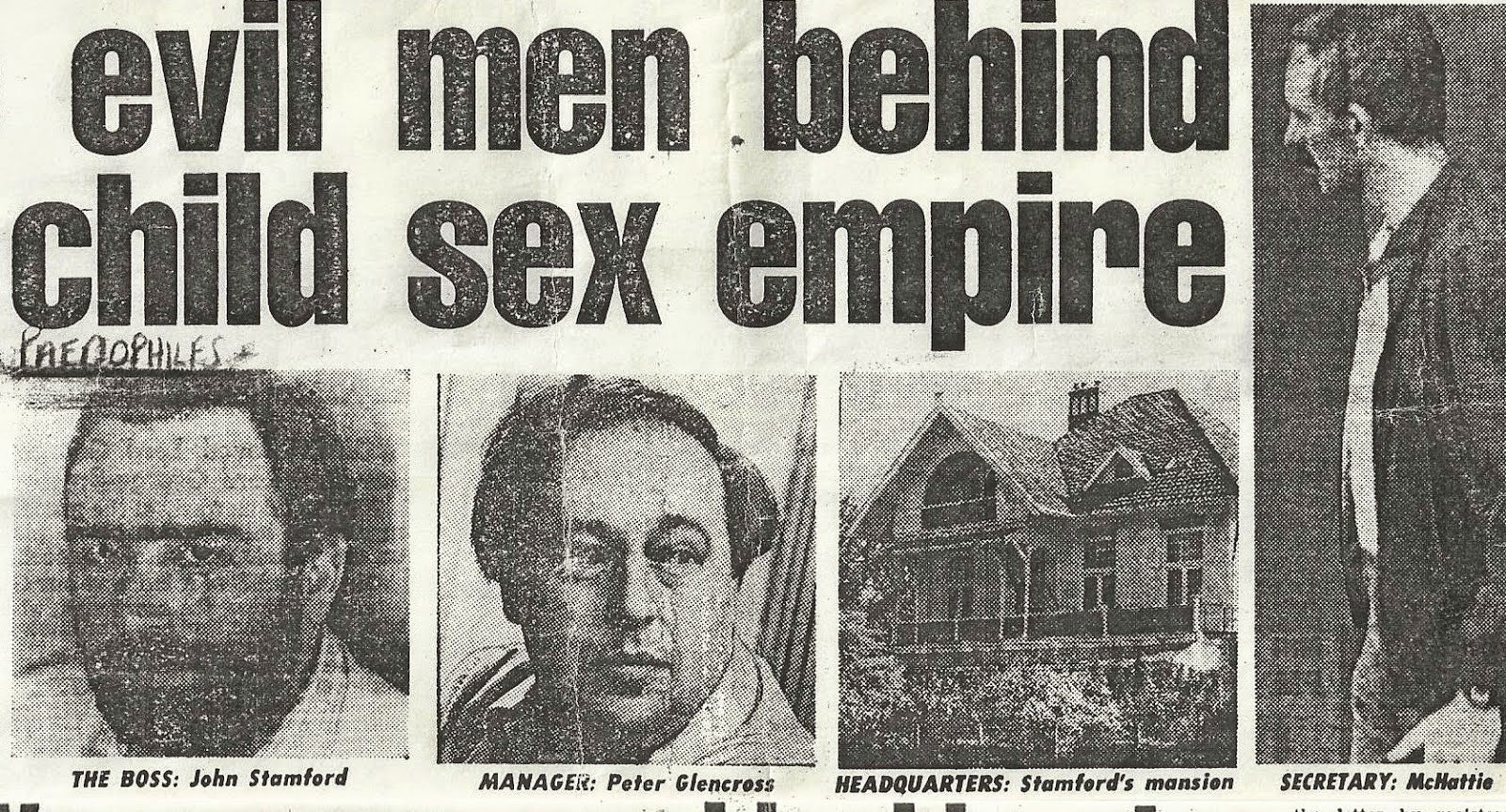 Glencross lived with five adopted children from South-America and had links to a child brothel in Bogota. 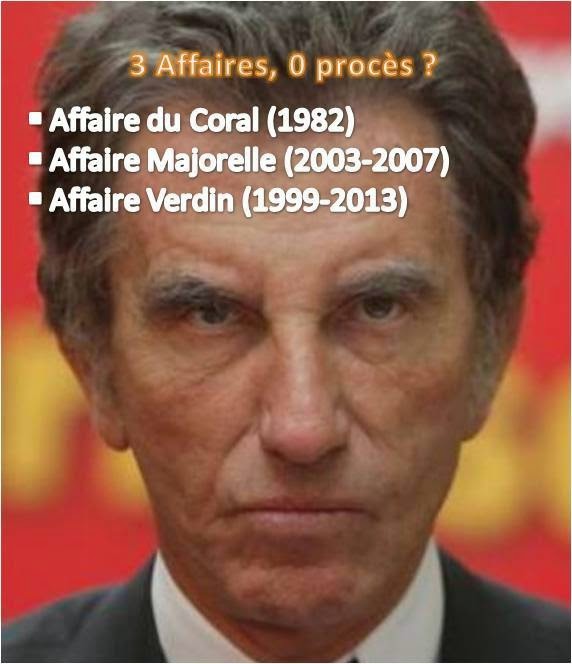 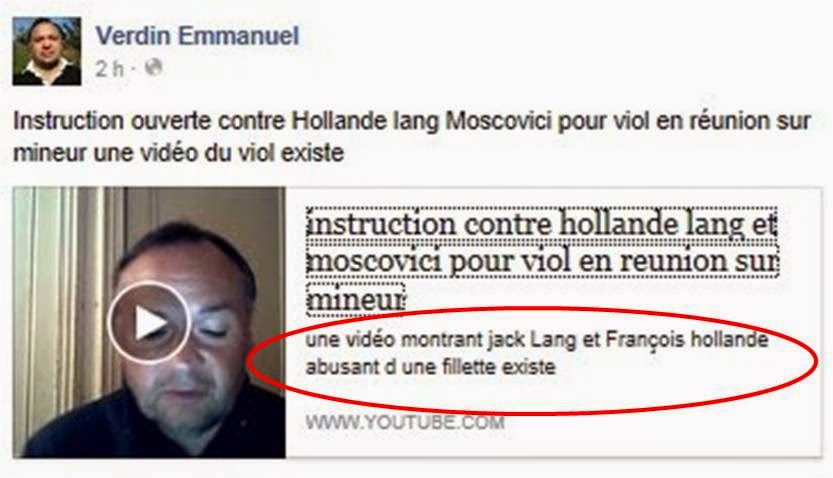 Emmanuel Verdin filed a complaint against Lang, Moscovici and Hollande in connection with the rape.

Verdin case: the complaint against Hollande, Lang and Moscovici is admissable.

Jack Lang is an ally of Dominique Strauss-Kahn. 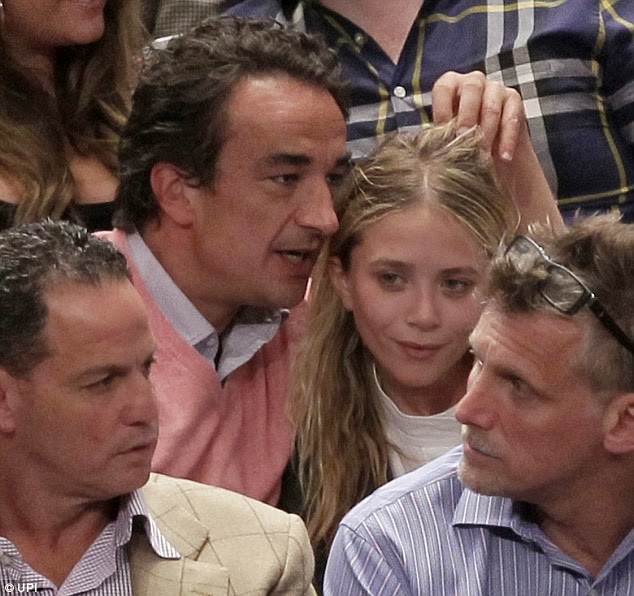 8. Some people have seen Nicolas Sarkozy as being an heir to de Gaulle.

Sarkozy's mother is Jewish and the Sarkozy family has links to the Carlyle Group and to the CIA's Frank Wisner Sr. 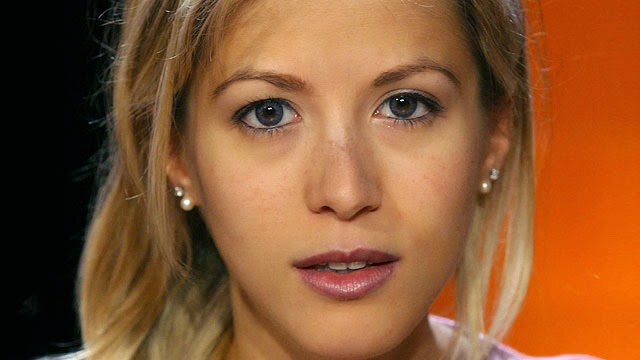 9. At one time it was believed that Dominique Strauss-Kahn would eventually become the President of France.


the False Flag London Assassination and the War Party.