Above, we see an actor, taking part in a NATO exercise in Norway.

Above, we see another actor. 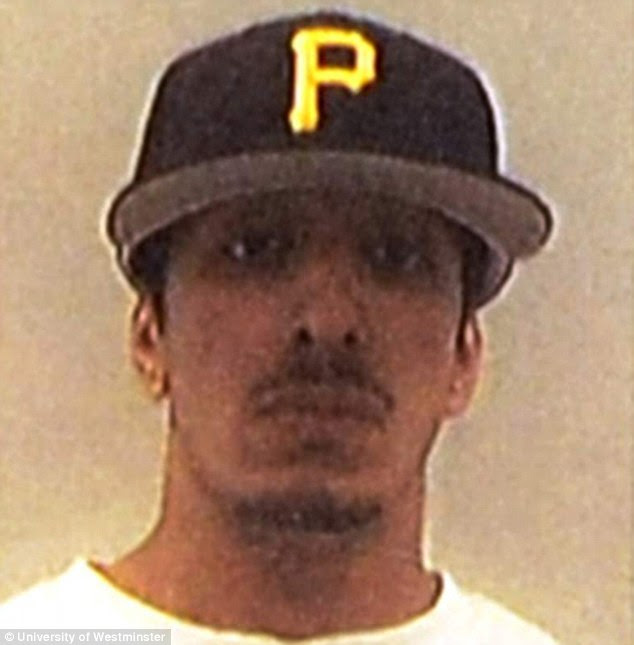 In 2009, Jihadi John (Mohammed Emwazi), and two friends (Ali Adorus and Marcel Schrodl, a German from Tanzania) flew to Tanzania.

MI6 claim that they alerted the Tanzanian security services about Jihadi John's arrival in Tanzania.

However, it has been revealed that the Tanzanians kicked Jihadi John and his friends out of Tanzania for being drunk and disorderly, and for insulting immigration staff, after a 'ten-hour drinking session' on a KLM flight from Amsterdam.

Jihadi John kicked out of Tanzania.

Jihadi John (above) told the prisoners' rights group Cage that he went to Africa to go on Safari.

Tanzania's home affairs minister, Mr Chikawe, has said that MI6 had no role in Jihadi John's expulsion from Tanzania.

'There was no information from anywhere that they were criminal suspects.'

A Tanzanian intelligence official said 'there was no stop order' from British intelligence and officials at Interpol also confirmed they had no records of an alert for Emwazi (Jihadi John).

In emails sent to Cage, Emwazi (Jihadi John) claimed that he was beaten and abused in Tanzanian custody.

A Cage statement said: 'The men were threatened with beatings and held for days in inhumane conditions, only to be told that MI5 was behind their rejection from the country.'

After being kicked out of Tanzania, Jihadi John was questioned in Amesterdam and Dover and later complained about his treatment to Cage.

There is a belief that at some stage he was bullied and mind-controlled into working for MI6. 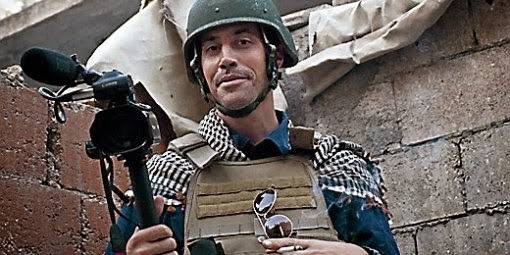