Newspapers' decline not due to the rise of the internet.

Newspaper circulations inevitably declined when more and more people began to realise that the newspapers are not telling the truth on the big issues.

Most newspapers provide subtle propaganda for the rich elite - the Robber Barons and Feudal Lords. 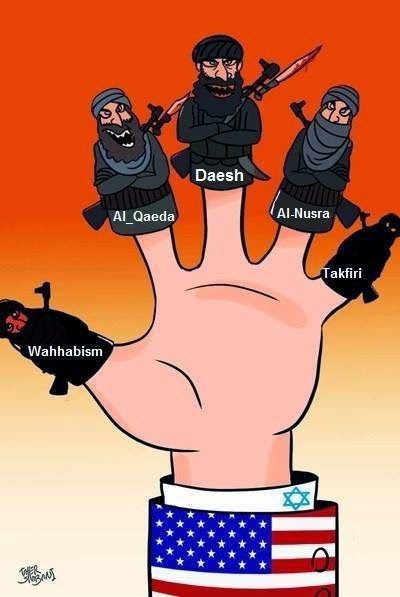 
In the UK, in December 2014, the daily newspaper average circulation figures showed some steep declines. 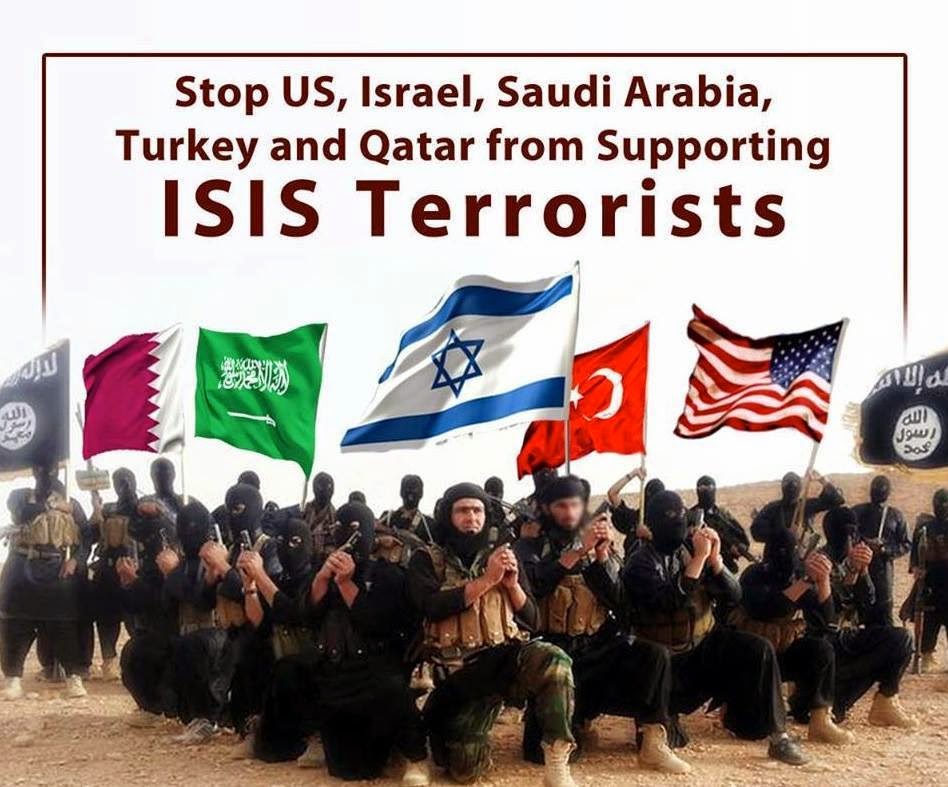 Newspapers can increase their circulations.

When the Sunday Herald newspaper recently declared its support for Scottish independence it experienced a 111% cent year on year increase in circulation.

Prior to 2004, the Sunday Herald had a healthy circulation and it came up with some good stories on links between the security services and 9/11, Lockerbie and Northern Ireland.

Five Israelis were seen filming as jet liners ploughed into the ....

In 2003, the Sunday Herald was taken over by an American company (Newsquest - a Gannett company)

In 2004, the Sunday Herald editor Andrew Jaspan resigned and moved to Australia.

Under Gannett, the Sunday Herald, became a joke, until it started supporting Scottish independence.

However, the Sunday Herald, under Gannett, still spews out 'propaganda'.

Some 400 children rescued from Indian factories.

A Man Has Been Charged With Kidnapping a Boy as Part of Sex-Trafficking.

Police in swoop on 45 more men over child sex grooming.
Posted by Anon at 23:52