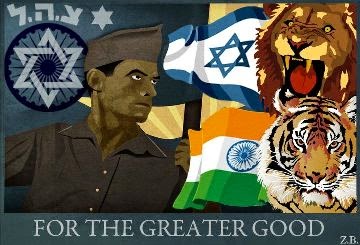 It looks like Russia, China and Brazil have lost India.

It looks like Russia, China and Brazil are up against the USA, Israel, India, Sri Lanka, Indonesia, Japan,  NATO...

1. Israel's Defense Minister Moshe Ya'alon is to visit India on 17 February 2015 in the first state visit by an Israeli defense minister, as the countries seek to foster deeper security ties

Ya'alon's trip to India will likely result in arms deals worth billions of dollars. 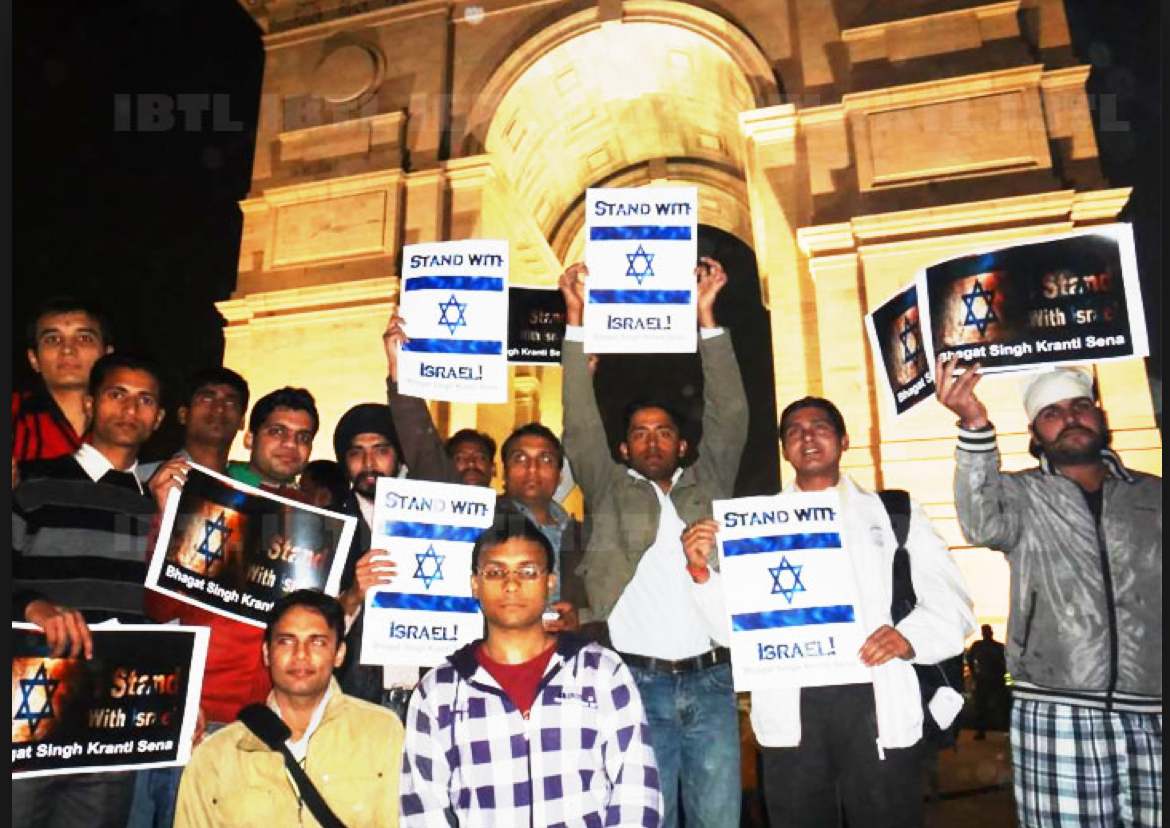 The 'crypto-Jew' David Headley organised large numbers of false flag terrorist attacks in India, in order to promote the interests of the Hindu fascists, reportedly.

2. India is destined to be a strong defence partner of the United States and there is great potential for military cooperation between the two countries, President Barack Obama's nominee as defence secretary Ashton Carter has said. 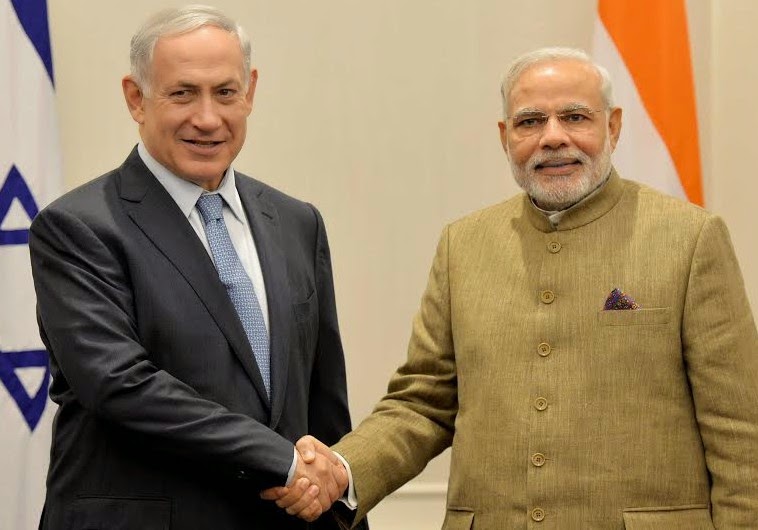 3. Sri Lanka was a friend of China.

But under its new president, Sri Lanka is steering away from China.

4. Indonesia is to sign a defence partnership with America's ally Japan.

5. And Monsanto is to be allowed to force GM crops into India.