..
Peruvian Jews represent an important part of the economics and politics of Peru.

Have the 'dead' Charlie Hebdo staff moved to Peru?

1: If no Charlie Hebdo staff were actually killed in the false flag attack, then where are the alleged victims hiding?

On January 12, 2015, five days after the alleged attack, the UK Independent published a story about one of the alleged victims, Elsa Cayat.

Elsa is a Jewish psychiatrist and psychoanalyst. 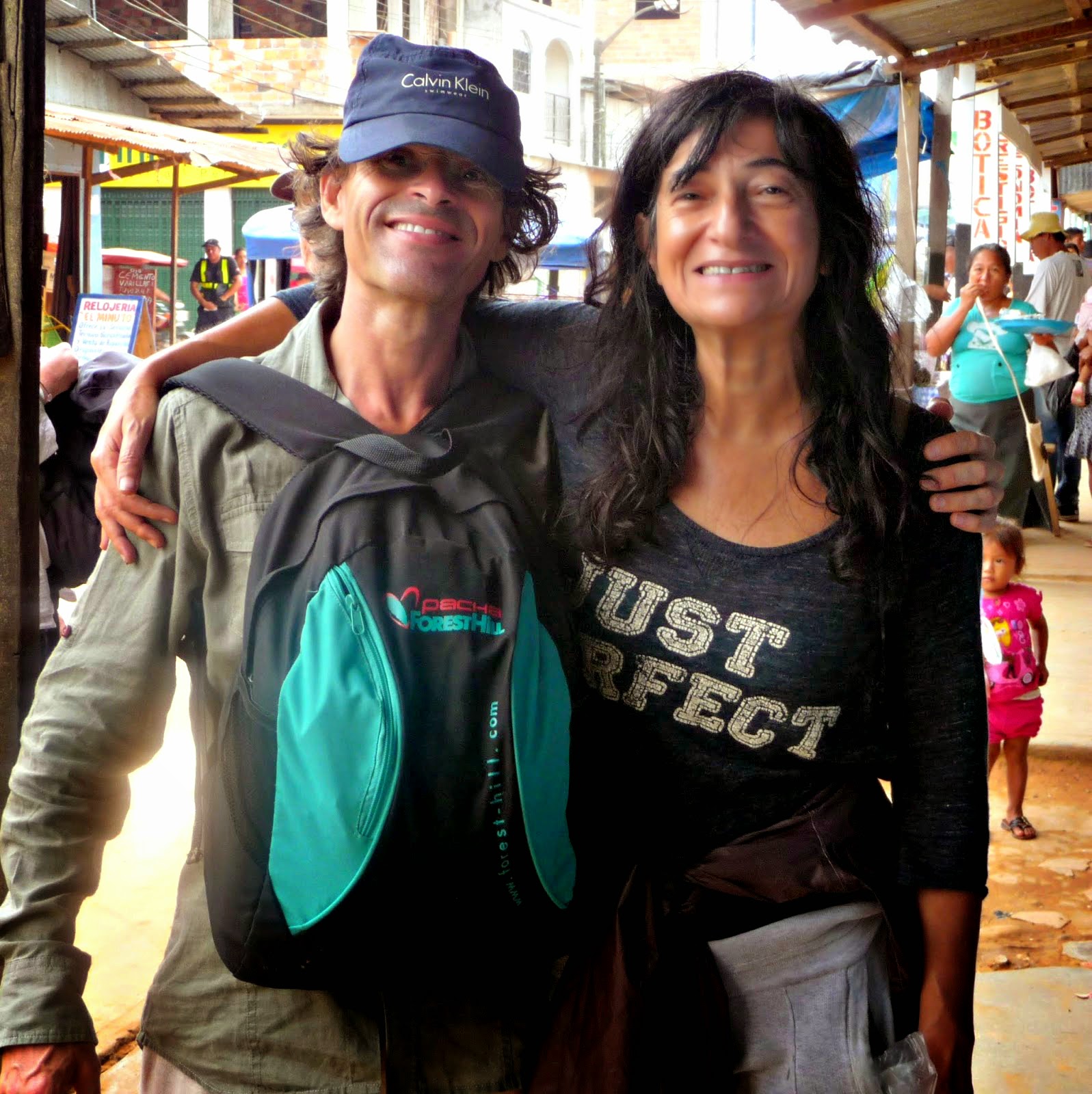 The Independent mentioned that in the summer of 2014, Sophie traveled to Peru with Stephane Charbonnier, and other Charlie Hebdo journalists. 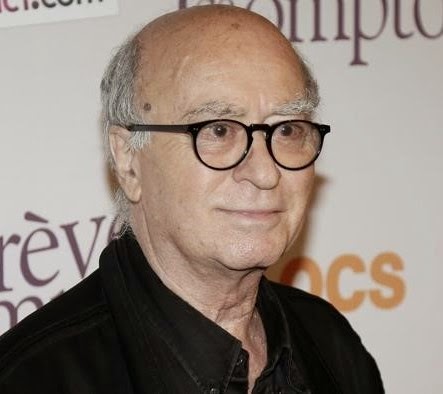 George Wolinski a cartoonist at Charlie Hebdo is Jewish.

According to the Independent:

"Never averse to investigating her own psyche, last summer Cayat flew with Charbonnier and other Charlie Hebdo contributors to Peru, with the intention of ingesting peyote."

Bernard Maris, a top economist, was a journalist at Charlie Hebdo.

He taught microeconomics at the Central Bank of Peru.

2. Addresses given for Charlie Hebdo 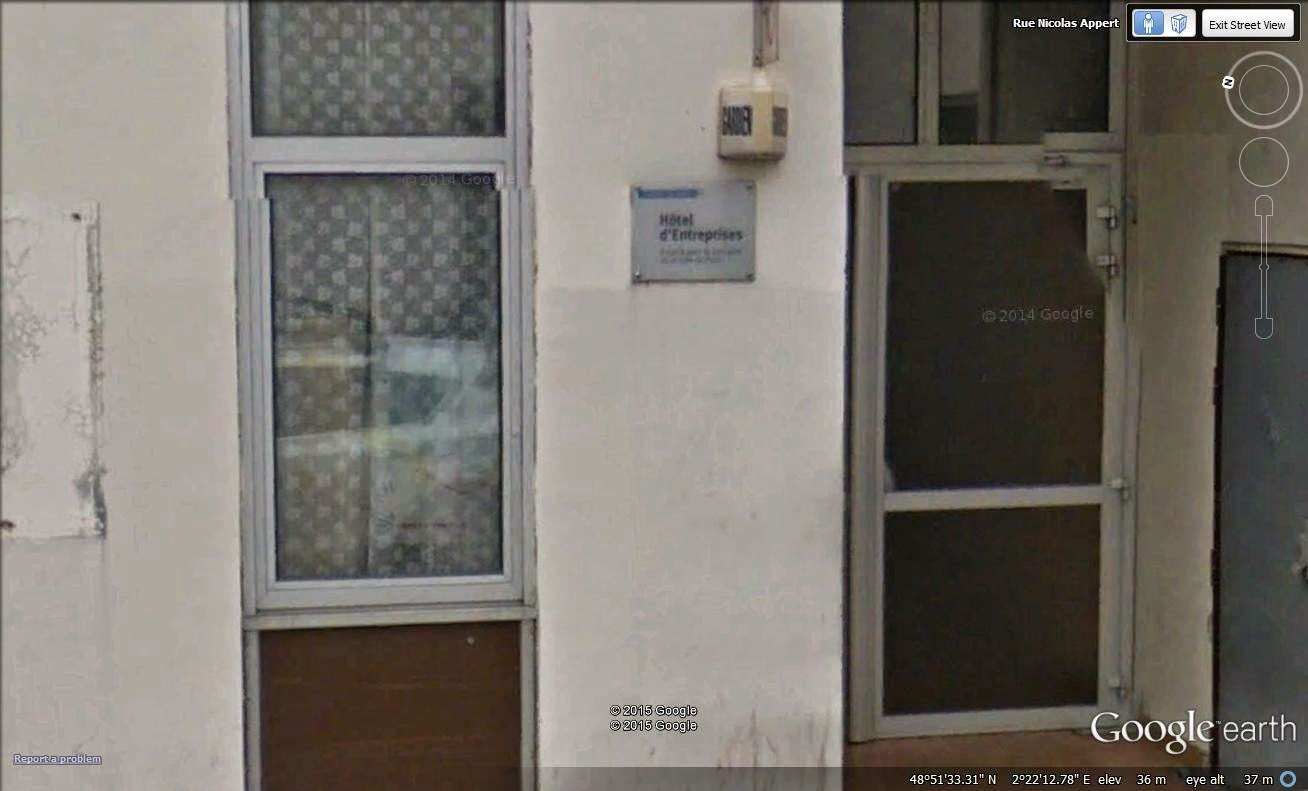 The address of the Charlie Hebdo office, on the day of the 'shootings', was said to be 10 Rue Nicolas Appert.

Apparently, there have never been any pictures of the Charlie Hebdo staff at 10 Rue Nicolas Appert. 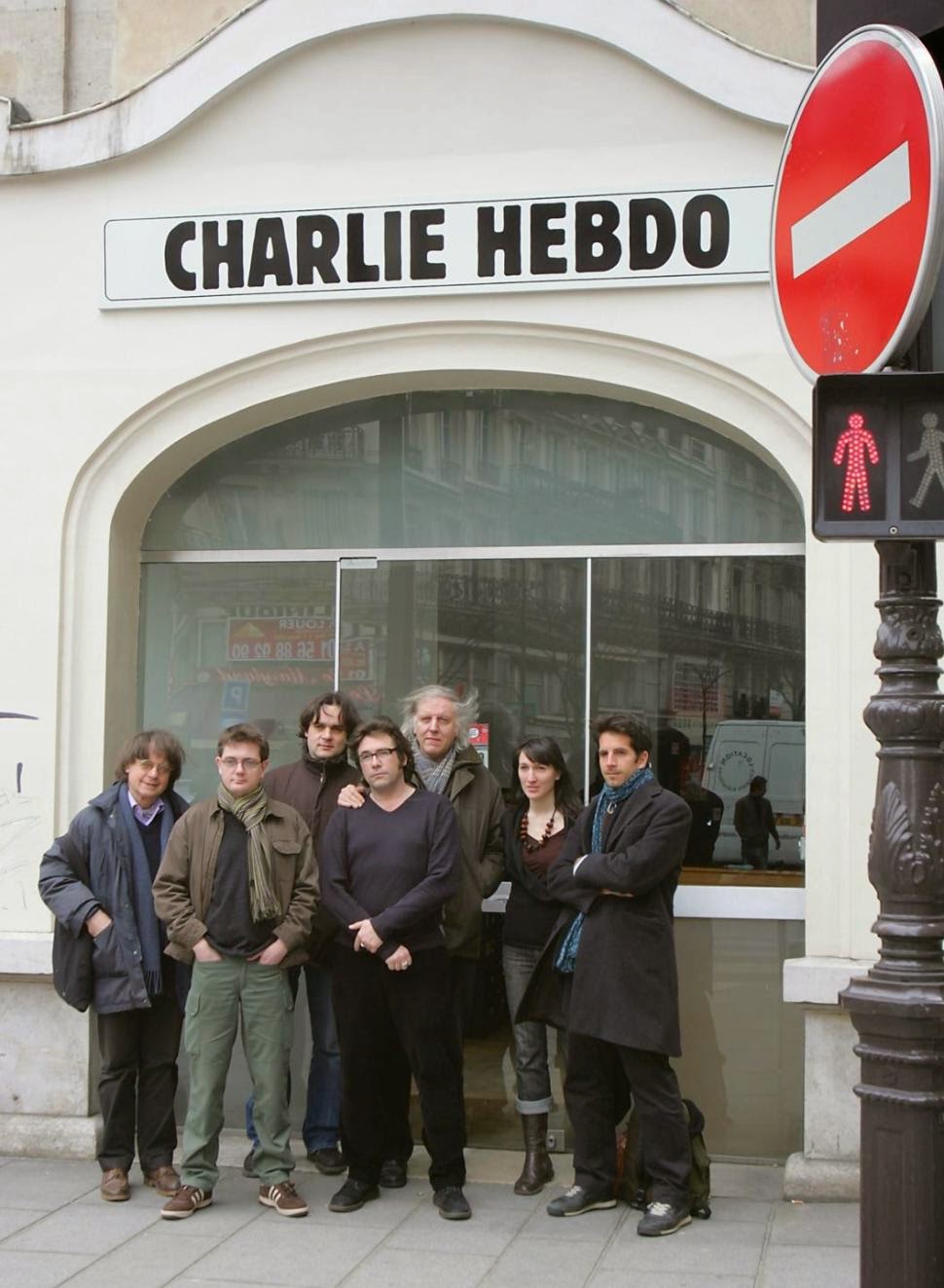 The offices at 44 Rue Turbigo

The Charlie Hebdo staff had an office at 44 Rue Turbigo.

Most of the pictures of the staff were taken at 44 Rue Turbigo.

Charlie Hebdo allegedly had an office at 56-62 Boulevard Davout.

In 2011, the alleged Charlie Hebdo offices at 56-62 Boulevard Davout were allegedly attacked with a petrol bomb.

Apparently, there have never been any pictures of the Charlie Hebdo staff at 56-62 Boulevard Davout.

Reportedly, there was a Charlie Hebdo office at 26 Rue Serpollet.

In June 2014, a French blogger 'Mardi' published a post about Charlie Hebdo sharing the building at 26 Rue Serpollet with offices of the 'Prefecture de Police de Paris'.

On this Paris business directory, the address of Charlie Hebdo (Charlie Hebdo Hara Kiri) was changed on 6 January2015, the day before the 'shootings'.

It would seem that the Charlie Hebdo address was changed, on various Paris business directory sites, on the day before the shooting of 6 January 2015.

The address was changed from Rue Serpollet to Rue Nicolas Appert.

It would appear that Charlie Hebdo was never located at either Boulevard Devout (petrol bombing), or 10 Rue Nicolas Appert (shooting), but, that these addresses were used to stage false flag events. 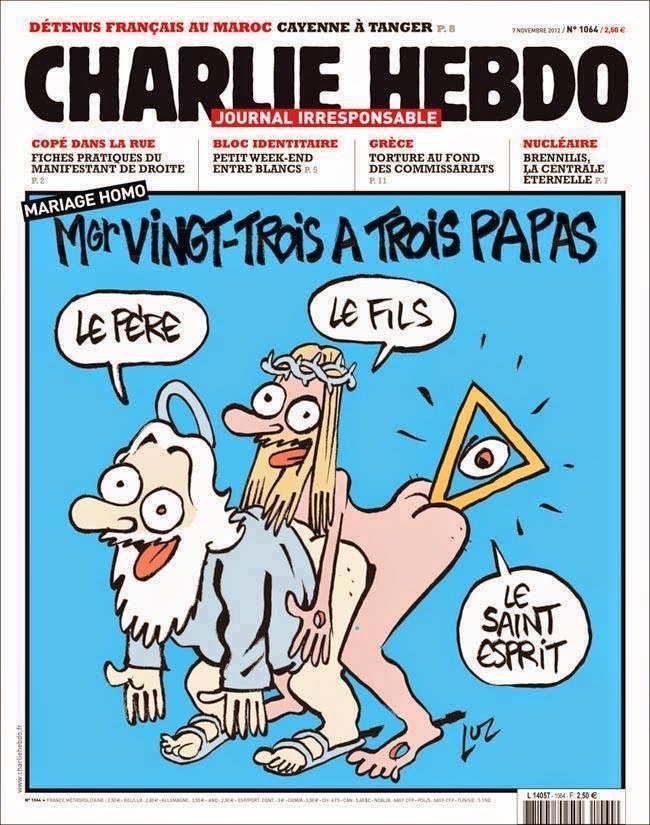 3: The anti-Christian Charlie Hebdo sold very few copies, was deep in debt, and needed some publicity.

The 'non-sheep' have seen through the false-flag attack.

A French website called Panamza reported on (1) the crisis actor girlfriend of Charbonnier, Jeannette Bougrab, and (2) the 'murder' of the Police Inspector on the same day as the alleged attack and (3) the finances of Charlie Hebdo. 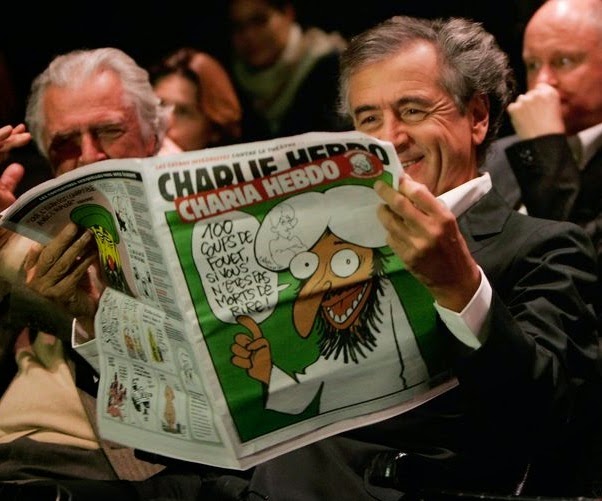 4. Charlie Hebdo and the Zionist Agenda

Charlie Hebdo published nothing that could have been considered offensive to Jews.

Philippe Val was one of the creators of Charlie Hebdo.

In 2008 Val sacked the cartoonist Sine for making what he deemed an anti-Semitic comment in his column. 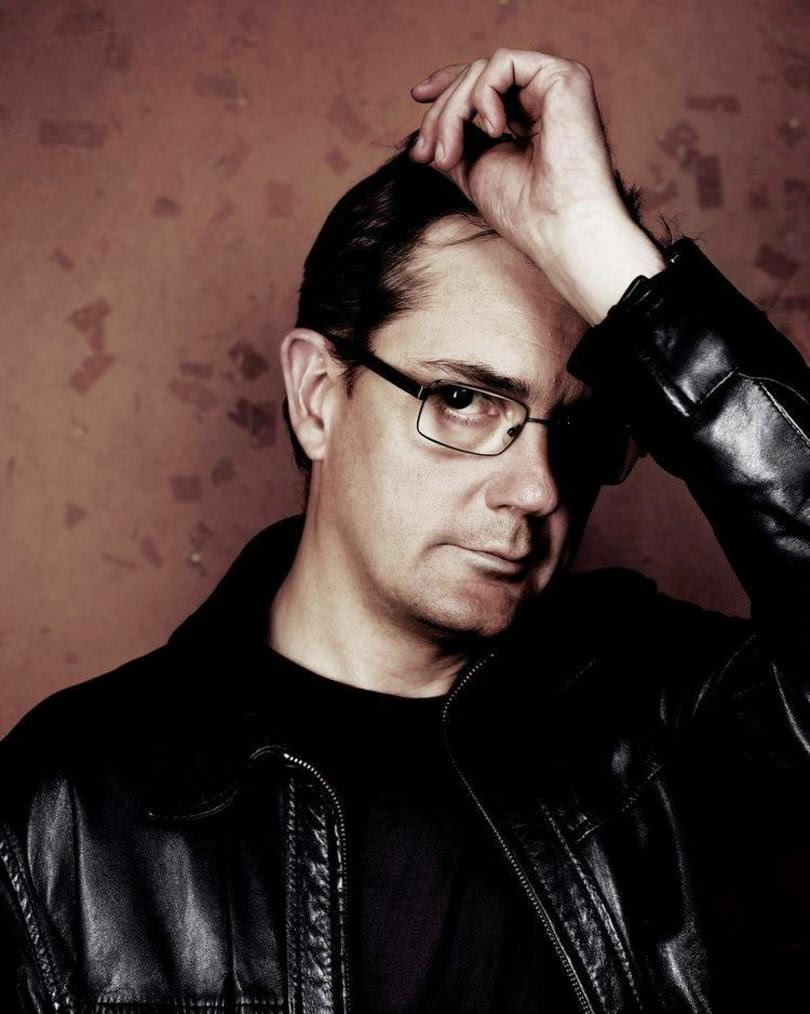 An hour after the attack the Charlie Hebdo website went down, it was back up again and the home page displayed "JE SUIS CHARLIE". 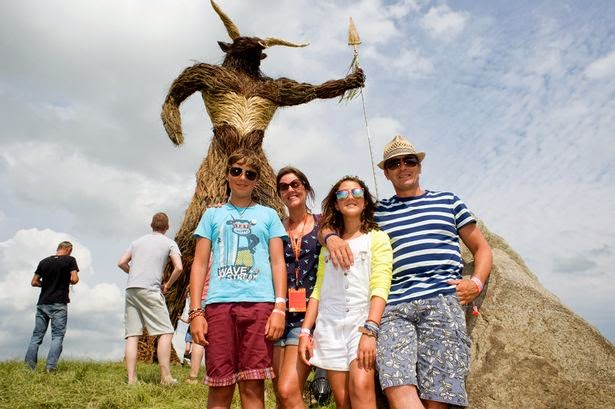 You're totally correct and here's proof:

1) France had just helped Muslims; as with The Masonic Norway attack this was the trigger!

4) Date/name gematria has JEWISH MASONIC MAFIA written all over!

If you're in the UK or Sweden you'll want to see this video as you're marked with 9/11 style numerology for a 'fall'!

11-"does not boad well as that's one before the Saturn 12 reaper!

of the Boston Cabala Bombing Rituals that starred Solomon's Temple at the finish line!