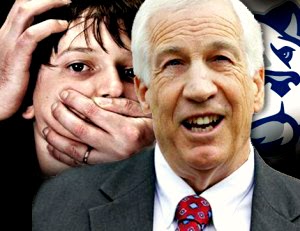 We are setting up a new charity to protect children.

We are hoping that our patrons will include Jerry Sandusky, Sir Jimmy Savile and Sir Leon Brittan...

Parents and Abducted Children Together: PACT

In April 1999, she co-founded the International Center for Missing and Exploited Children (ICMEC) and a year later, she set up her own organisation, PACT.

Cherie Blair, QC is a leading barrister, a mother of four children and the wife of the former British Prime Minister, Tony Blair.

Laura Bush, a mother of twin daughters and the wife of the 53rd President of the United States, George W. Bush, spent several years teaching in public schools in Texas.

The Honorable Hillary Rodham Clinton, former US Secretary of State

The Honorable Dr. Henry Kissinger, former US Secretary of State

Our US and UK Trustees 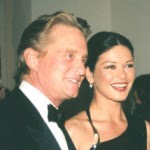 Michael Douglas and Catherine Zeta-Jones, who attended our inaugural ball in October 2000.