SEX AND TORTURE AT GUANTANAMO 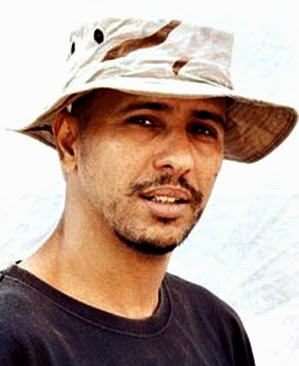 Mohamedou Ould Slahi, a detainee at Guantanamo, who was sexually abused by US interrogators.

In the 1990s, Mohamedou Ould Slahi was part of the the CIA's terrorist force which was trying to topple the moderate government in Afghanistan.

After the CIA carried out the 9 11 attacks, Slahi was taken to Guantanamo. 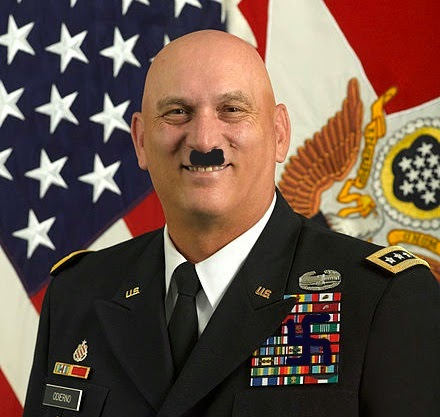 Proud to be an American

The purpose of Guantanamo is:

To produce mind-controlled fighters for the CIA's al Qaeda and the CIA's ISIS.

To produce patsies who will confess to crimes they did not commit.

To produce sex slaves for the perverted Nazis and Zionists who run the US military.

In an extract from Slahi's book, published on Speigel Online, Slahi writes about the interrogators at Guantanamo:

In the book 'Guantanamo Diary', Slahi says that as a result of torture, he was on the edge of losing his mind. 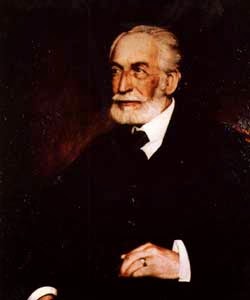 "Edmund de Rothschild arranged for an innocent Jew, Captain Alfred Dreyfus, to be charged with spying.

"This aroused anti-Semitism so Jews would go to Israel, as is happening today.

The Dreyfus Affair Was A Rothschild Psy-Op - henrymakow.com. 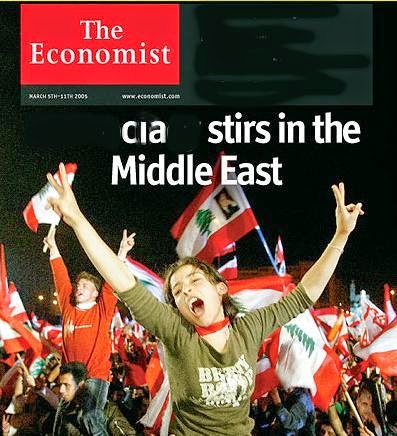