Bill Clinton has been named as a materiel witness in a lawsuit brought by two of the women who were trafficked by Jeffrey Epstein when they were underage...

A number of email addresses for Mr. Clinton and 21 private phone numbers for the ex-president, his personal assistant Doug Band, and his schedulers were discovered in Epstein's personal phone directory.

Former Virginia Senator Jim Webb has announced his candidacy for the Democratic nomination while Massachusetts Senator Elizabeth Warren is under pressure from the progressive wing of the Democratic Party to make a run for the Oval Office.

Meanwhile, Jeb Bush ... has also been tainted by the Epstein scandal.

Jeb Bush was Governor of Florida in 2005 when Epstein was first charged with having sex with a 14-year old girl.

Governor Bush and his brother's Justice Department also helped craft a "Non Prosecution Agreement" (NPA) with Epstein's legal team. The NPA ensured that there would be no future federal charges brought against Epstein or any of his "co-conspirators."

It is now known, as a result of the lawsuit filed in federal court in West Palm Beach, Florida that those co-conspirators include Bill Clinton; Dershowitz; and the Duke of York and fifth-in-line for the British throne, Prince Andrew... 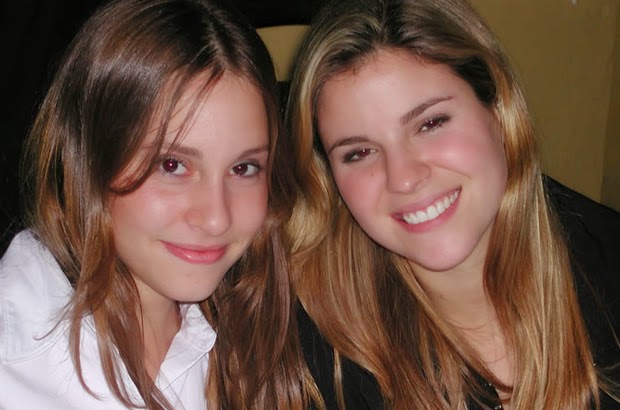 She now has a lavish jet-set lifestyle, and a new identity. 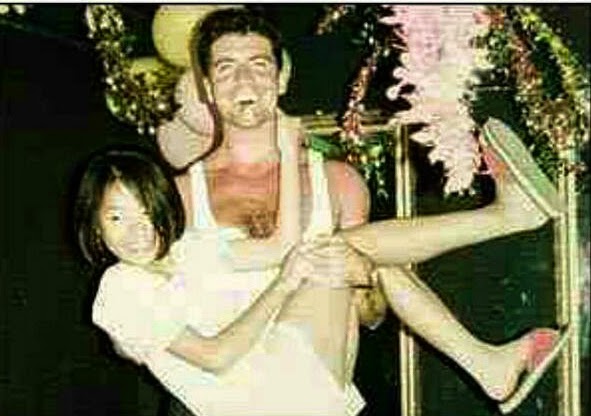 In Colorado, Virginia Roberts and Robert Giuffre, her Australian husband of 13 years, have rented a house on the outskirts of a small town near Colorado Springs.