McDONALD'S TELLS US HOW WELL THE USA IS DOING 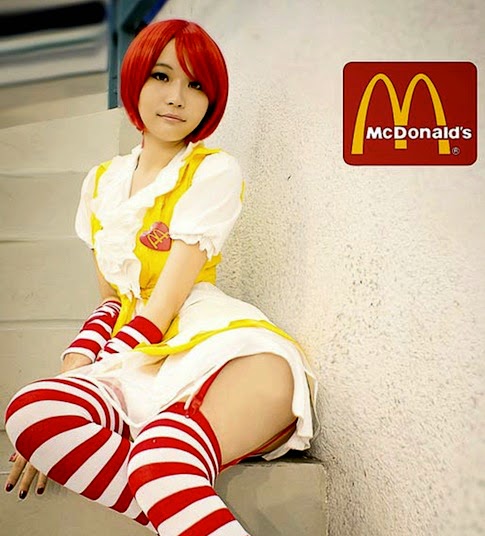 1. A good way to how well the US government is doing in the world is to watch McDonald's. 2. McDonald's has suffered from "stunted growth" over the last couple of years.

McDonald's has been suffering from "declining customer traffic and diminishing brand appeal."

There have been question marks about food safety. 3. McDonald's was built up into a large world corporation by the late Ray Croc.

"Ray Kroc does spend time with NWO elites and is a member of the Bohemian Grove."


4. Back in the year 2000, it was reported that in Beijing "every tenth building seems to sport a giant neon sign advertising American wares...

"American food chains and beverages are everywhere in central Beijing: Coca-Cola ... and of course McDonald's.

"After NATO accidentally bombed the Chinese embassy in Belgrade during the war in Kosovo, Beijing students tried to organize a boycott of American companies in protest.

"Coca-Cola and McDonald's were at the top of their hit list, but the message seemed not to have reached Beijing's busy consumers: the three McDonald's I visited last July were packed..." 5. Both China and the USA are part of the Global Economy.

China is the largest holder of US government bonds.

In 2015 Disney will open the $3.7 billion Shanghai Disney Resort, the first Disney resort in mainland China.

"Decades of advertising Coke or the Big Mac as the natural extension of liberty, choice and the American dream has paid off.

"To the Chinese audience the purchase of American goods indicates social mobility, affluence and success." 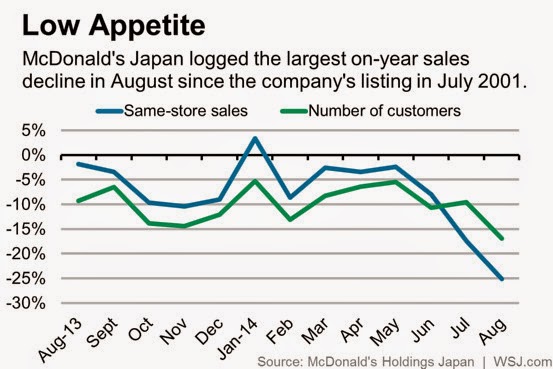 But, more recently, McDonald's has been suffering from "declining customer traffic and diminishing brand appeal."

6. Pepe Escobar suggests that 2015 will see China moving closer to Iran and Russia

Pepe Escobar suggests that "we will see a complex geostrategic interplay progressively undermining the hegemony of the US dollar as a reserve currency and, most of all, the petrodollar."