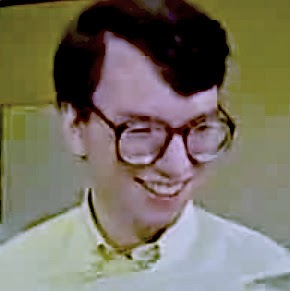 The charming Eric Schmidt, Executive Chairman of Google, meets me at Amrein's Seehof Stubli, in Davos. 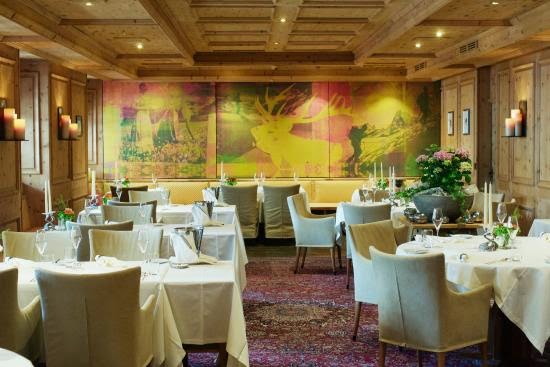 Davos gives Eric a chance to meet some of the Jewish folks who run the world, such as George Soros, Lloyd Blankfein, Jamie Dimon and Kack Lew.


In 2014, the Anti-Defamation League (ADL) presented one of its top awards to Eric.

I say to Eric that: "I assume he is not related to Ernst Schmidt who is famous for having slept with Hitler."

Eric smiles and takes a sip of wine.

Eric is a member of the Bilderberg Group

The Mail on Sunday reminded us that Eric, "the unlikely sex symbol with thinning hair and pockmarked skin", has had a string of affairs with younger women.

I ask Eric if he has ever met any of the people in  Jeffrey Epstein's Black Book?

It turns out that he has met Prince Andrew.

I ask Eric about his statement that the 'internet, as we know it, will disappear'.

What we are going to get, says Eric, is 'a highly personalized' experience.

Eric explains: "You want the news?

"Your computer device will give you the news that suits your interests.

"You won't be bogged down with a lot of nonsense about Prince Andrew.

"You'll get fascinating stories about the Holocaust, or about the philanthropic activities of Jeffrey Epstein."

(The above is fiction)

~~~~~We Live in a World of Miraculous Coincidences. | crimesofempire
Posted by Anon at 22:22