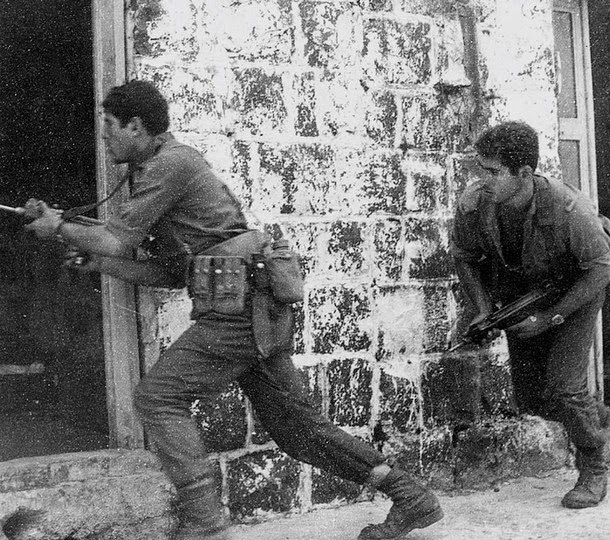 According to the world's most read news site, the Daily Mail online, "conspiracy theories sweep the Internet accusing Israel of orchestrating the Charlie Hebdo attack."

It becomes increasingly clear that Jews, along with their Nazi, Robber Baron and Mafia allies, control the USA and Europe. 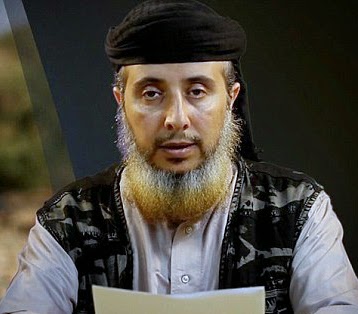 The CIA asset Nasr al-Ansi (above) says that his group did the Charlie Hebdo attack.

Nasr al-Ansi worked for the CIA in Afghanistan in the 1990s.

The CIA's Osama bin Laden then sent Nasr al-Ansi to the Philippines.

The President of Turkey (above) says French security forces are to blame because they must have known in advance about the Charlie Hebdo attack.

Perhaps President Erdogan has woken up to the fact that the CIA wants Turkey to be broken up.

Erdogan says: 'Games are being played with the Islamic world, we need to be aware of this.'

Of course, if Erdogan is a crypto-Jew, then he is playing games.

The Mayor of Ankara, Melih Gokcek (above), says he is convinced that Mossad is behind the attacks.

He says France is being punished for its recent move towards recognising Palestine as an independent state.

'Mossad is definitely behind such incidents… it is boosting enmity towards Islam.' Mr Gokcek said, according to the Financial Times.

Ali Sahin, foreign affairs spokesman for Turkey's ruling party, last week set out eight reasons why he suspected the killings were staged so that 'the attack will be blamed on Muslims and Islam'. 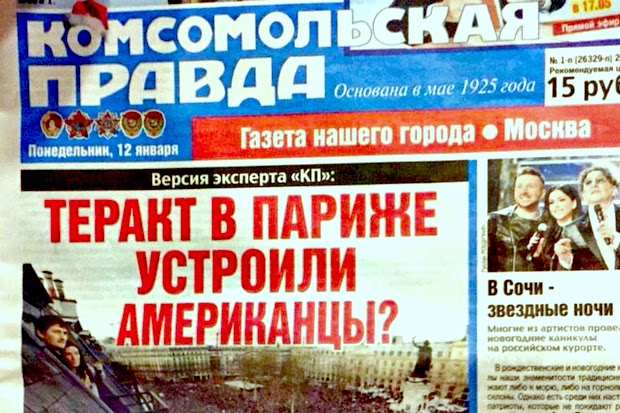 In Russia, several commentators have blamed the United States and the CIA for the attack.


Komsomolskaya Pravda, one of Russia's leading tabloids, ran the headline: 'Did the Americans stage the terror attack in Paris?' and posted a series of interviews on its website that presented various reasons why Washington might have organised the attack.

In one interview, Alexander Zhilin, head of the pro-Kremlin Moscow Centre for the Study of Applied Problems, claimed the terror attack was US retribution against President François Hollande for a January 6 radio interview in which Hollande urged the EU to lift sanctions against Russia.

Washington used the attacks as 'a quick fix for consolidating' US and EU geopolitical interests in Ukraine, Mr Zhilin claimed.

'For the last 10 years, so-called Islamist terrorism has been under the control of one of the world's leading intelligence agencies,' Alexei Martynov, director of the International Institute for New States, a think-tank, told pro-Kremlin internet outlet LifeNews.

'I am sure that some American supervisors are responsible for the terror attacks in Paris, or in any case the Islamists who carried them out.'

Farid Benyettou the former Imam and friend of the Kouachi brothers has condemned the Charlie Hebdo attack. 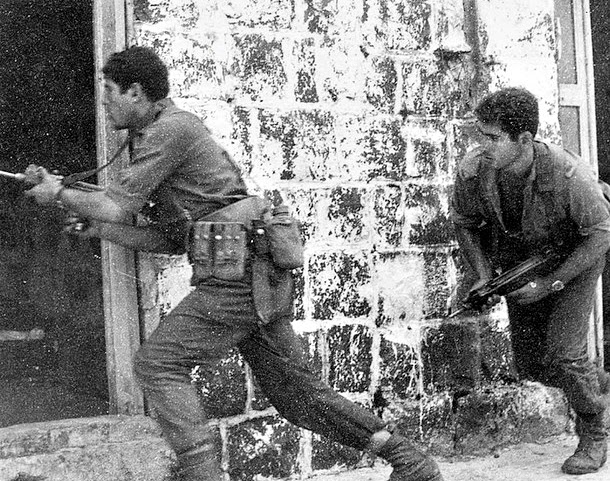 Why do we wonder if Jews control the USA and Europe?

The ultimate power is not the boss of the CIA or some top US general.

Petraeus was head of the CIA, but he was not all that powerful because he was sacked.

General Wesley Clark was fired by the Jewish Secretary of Defense William Cohen.

Chuck Hagel was forced to step down as US defense secretary.

It is pretty obvious that the Charlie Hebdo scam is being promoted by various Jewish controlled institutions, such as GOOGLE and the BBC.

Google has made the Daily Mail online almost disappear since it criticised Israel's genocide in Gaza.

Google has tried to delete all the videos that have exposed the Charlie Hebdo false flag. 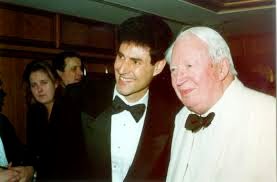