Jeffrey Epstein got the land for his palatial house in New Mexico from former New Mexico Governor Bruce King.

Governor King lived next to Epstein's ranch, in Stanley.

Governor King presided over a police force who were allegedly 'drug runners, murderers, blackmailers and participants in various sex clubs." 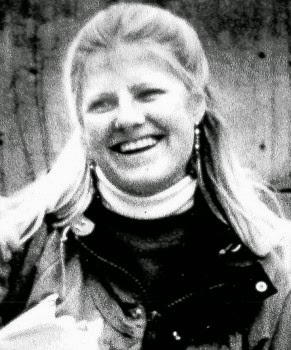 "James Scartaccini, the one of Linda’s abductors, that evidence indicated was her killer, was allowed to plea bargain and served no time at all."

Reportedly she knew too much about the criminal activity of the top people in New mexico.

Bill Richardson, a former Governor of New Mexico, and a member of Bilderberg, was a frequent visitor to Stanley. 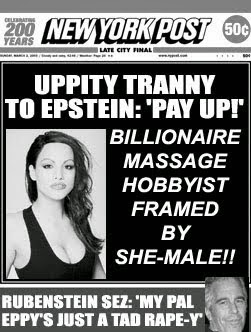 Reportedly human traffickers use New Mexico when they bring sex slaves into the USA from such places as Eastern Europe, Mexico and Africa.

The CIA are suspected of being involved. The sex trade is closely linked to the drugs trade.

Reportedly, Timothy Wyllie of the Satanist Process Church lives on a compound in Mountainair in New Mexico similar as Epstein's. Wyllie is said to be linked to the CIA and MI6.

(Many thanks to anonymous for the links.) 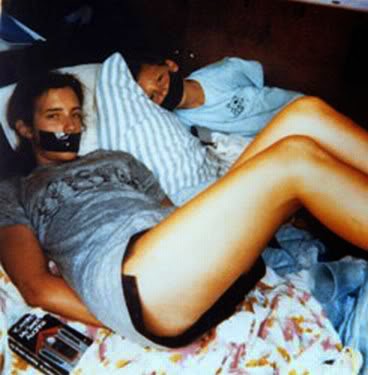 Girl in the photograph..

In 1989, in Port St. Joe, in Florida, a woman found the above photo outside a Junior Food Store.

The photo appears to show Tara and a missing boy named Michael Henley. 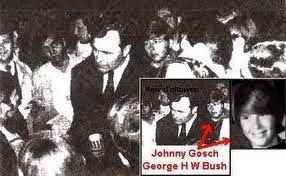 In 1980, Jeffrey Epstein became a partner at Bear Stearns.[2] In 1982, Epstein founded his own financial management firm

Jeffrey Epstein has a palatial home in STANLEY, which is near BELEN.

Jeffrey Epstein also has a home in Florida. 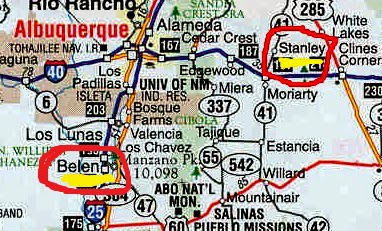 Michael Henley, Jr., disappeared in April 1988, in the same area where Tara disappeared.

Witnesses spotted a girl resembling Tara, with a group of men who seemed to be restraining her, on a South Florida beach just days before the photo was found. 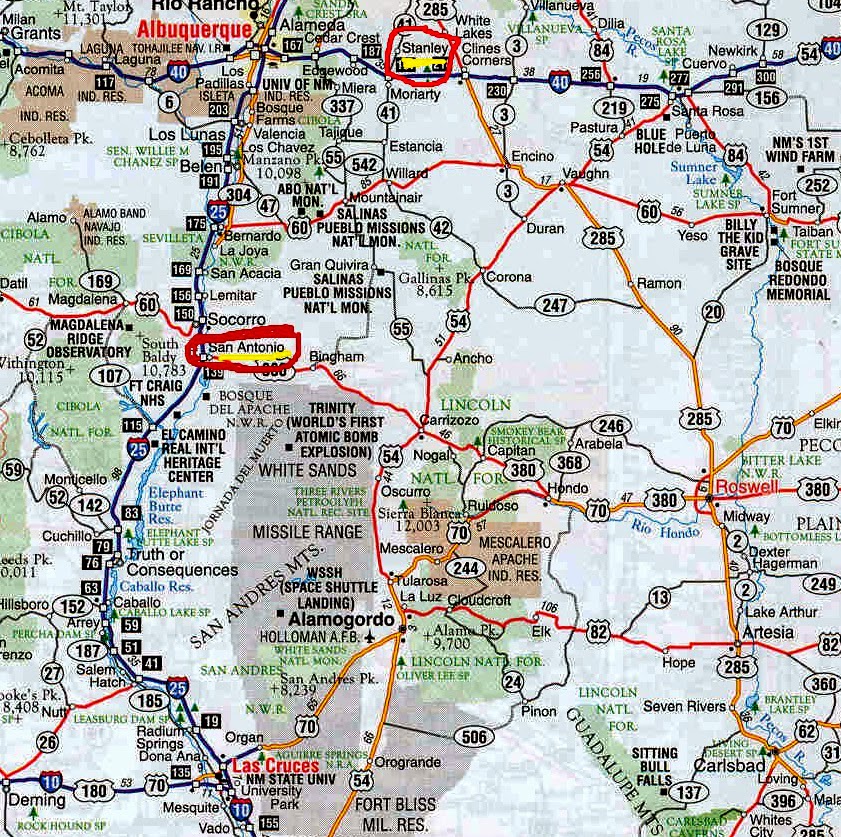 Epstein lives in what is reputed to be the largest private dwelling in New Mexico, on an $18 million, 7,500-acre ranch which he named Zorro.

Jeffrey Epstein's palatial New Mexico home is relatively near to a top military base.

The Epstein home is in Stanley in New Mexico.

Albuquerque now has a variety of Jewish synagogues and a Chabad house.

There were about 25 people in and around the pool and none of them had a stitch of clothing on.

The second-in-command of the Mossad — today, he is the head — was there.

Hessner. Various secretaries. It was incredible. Some of the men were not a pretty sight, but most of the girls were quite impressive. I must say they looked much better than they did in uniform! Most of them were female soldiers assigned to the office, and were only 18 or 20 years old.

Some of the partiers were in the water playing, some were dancing, others were on blankets to the left and the right having a fine old time vigorously screwing each other right there...

It was the top brass all right, and they were swapping partners. It really shook me. That's sure not what you expect. You look at these people as heroes, you look up to them, and then you see them having a sex party by the pool.
—Ostrovsky, Victor, By Way of Deception, (1990), pg. 96 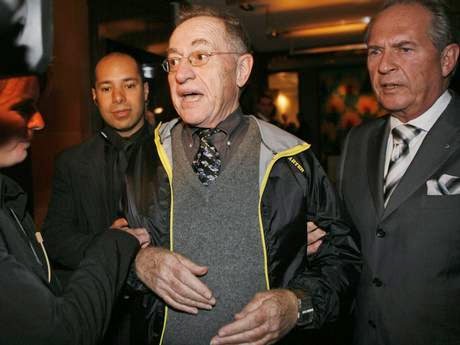 Alan Dershowitz has a skeleton in his cupboard 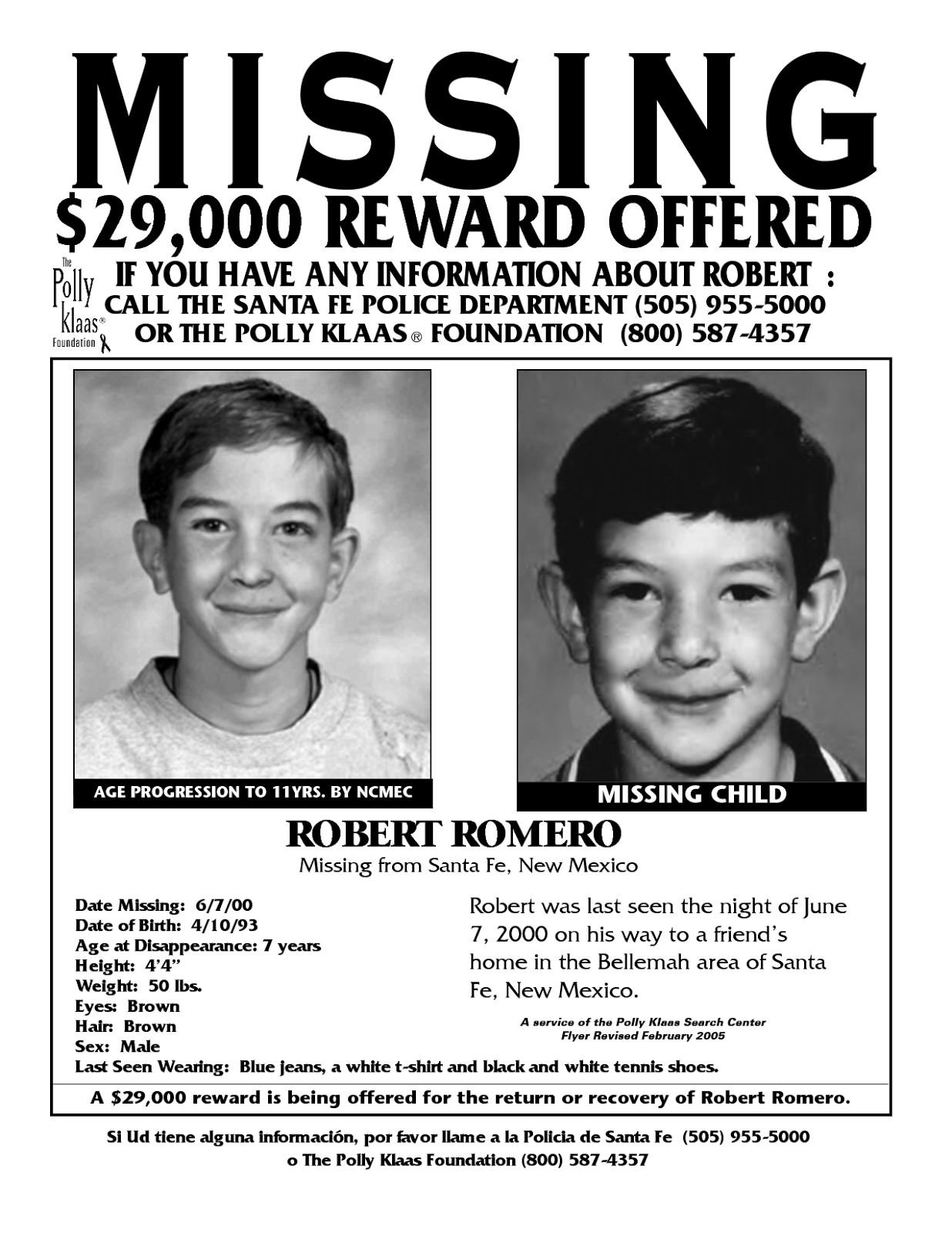