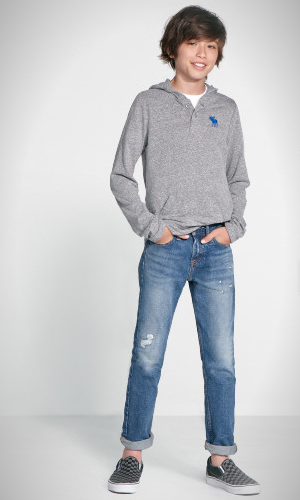 "Wexner only married at the age of 56, several years after he first met Epstein...

"It would be ironic if the teen-loving masturbator had himself-two decades ago-got a little hand from an older and richer patron."

There have been rumors that Wexner and Epstein had actually been lovers.

Reportedly, some of the top people in the USA and elsewhere, enjoy the company of child sex slaves.

Above we see Nadia, apparently well in with the military, at Virginia Beach.

The US military has been linked to the trafficking of heroin and child sex slaves. 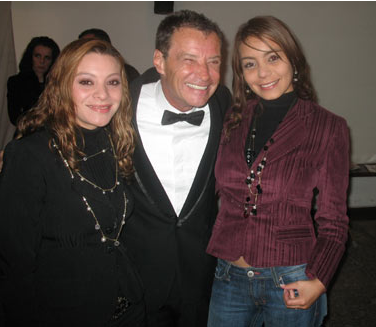 It has been suggested that the CIA and Mossad may have assisted in the 'rendition' of the children.

Allegedly, Mossad and its friends control most of the politicians, generals, spy chiefs, judges, journalists and police chiefs through child sex, drugs and mind control. 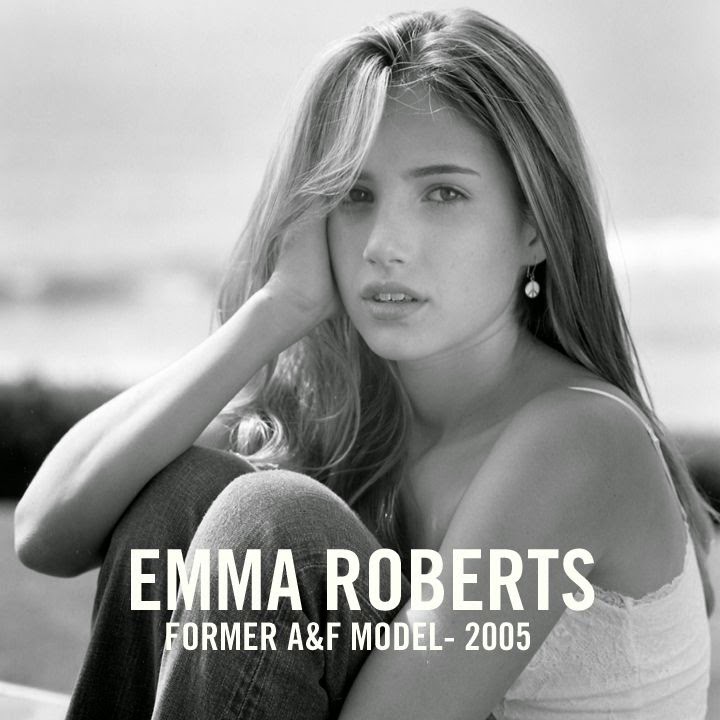 The Czech republic, especially under the notorious Vaclav Havel (above), has been linked to child sex slavery.

Epstein's Boeing 727-31 was at Prague's Vaclav Havel International Airport in May 2004.