DON'T BE CONNED BY THE RIGHT-WING 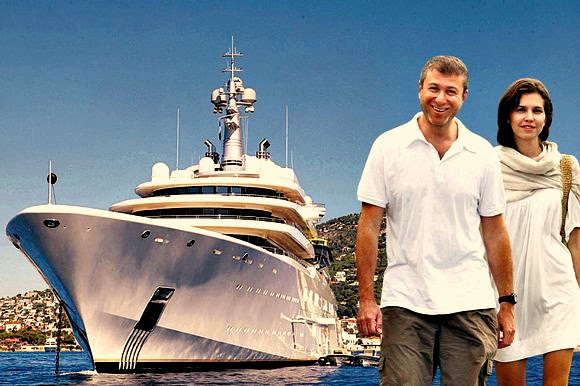 The rich are getting richer. 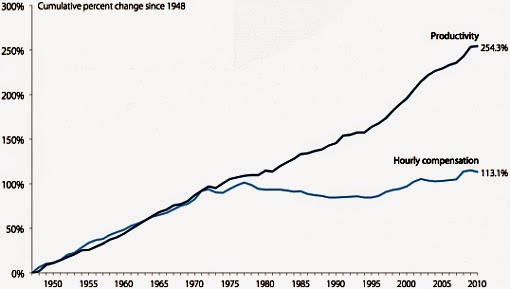 The US elite have become richer by holding down wages for everyone, apart from themselves.

The graph shows the moment in time when the USA became more feudal and became more of a police state.

In the 1970's the Robber Baron elite reduced the taxes they paid, rolled back regulations, broke up the unions, installed their own corrupt politicians, pushed through trade agreements that pitted US workers against low-paid workers in the developing world...


What we now have is Fascism - ownership of the Government by the Robber Barons.

The Fascist leaders manage to stay in power by carrying out acts of terrorism, which are then blamed on innocent patsies.

The population is persuaded that it must have a tough secretly-right-wing militarist government to protect it.

It is the secretly fascist political parties that like to bring in immigrants.

It is the secretly fascist political parties which promote Islamism. 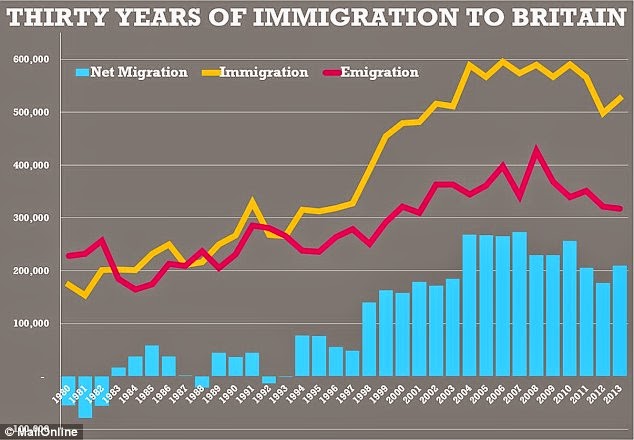 What is to be done?

We need tough regulation of the banks, and the break up of the larger banks.

We need greatly increased taxes on the rich, and rich companies like Google.

We need to be reminded that around half of the super-rich in the USA are Jews, like Sheldon Adelson and various friends of Jeffrey Epstein.

We need to break up the large Jewish controlled media organisations, which spew out lies on behalf of the elite.

We need to realise that at the top of the pyramid of power, the rich Jews, rich Moslems, rich Christians, rich Hindus etc. are all in alliance. They all share the same Feudal or Fascist philosophy. 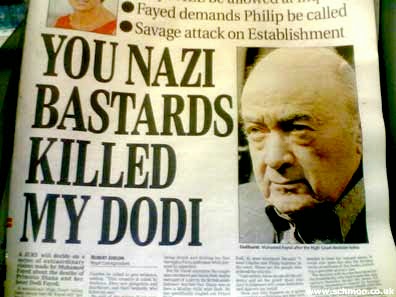 We need strong trade unions, which have not been infiltrated by agents of the rich elite.

We need to kick out 90% of the current politicians.

We need to cancel trade agreements that lead to low wages.

We need to awaken people to how they are being mind controlled by false-flag terrorism.

We need to close down the Narco-military-industrial-complex and the child abuse rings run by the security services.

We need to avoid extremes; we need a mix of capitalism and socialism.