CHARLIE HEBDO - IT WAS MOSSAD AND ITS FRIENDS - CLASH OF CIVILISATIONS 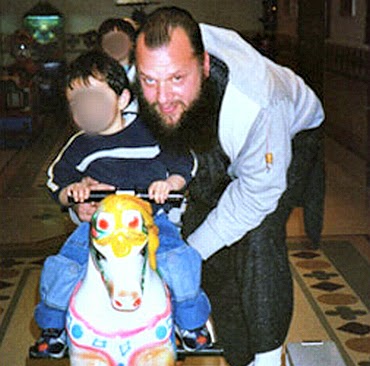 A certain American CIA operative (above), 'who has a Jewish mother', planned to attack a newspaper that had published controversial images of the Prophet Muhammad.

The attackers would take hostages and shoot them.

The target of this plot was Jyllands-Posten, a Danish newspaper that in September 2005 published 12 controversial cartoons depicting the Prophet Muhammad.

The American CIA operative, with the 'Jewish mother', was David Coleman Headley, who had already helped plan numerous successful terrorist attacks, such as the one in Mumbai in 2008.

Before the Danish attack could be carried out, Headley had to flee back to the USA, where he was treated with as much courtesy by the US authorities as Jeffrey Epstein.

Headley was 'sent to jail', but some suspect that he is currently on the loose. "Only those whose agenda is to demonize Islam.

"Not even a bunch of brainwashed fanatics would pull off the Charlie carnage to show people who accuse them of being barbarians that they are, in fact, barbarians."

Who profits from killing Charlie? 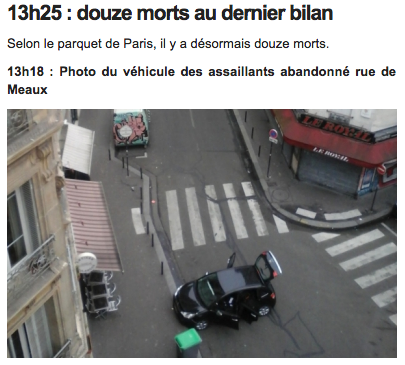 The 'Mossad terrorists' in Paris have lots of Kosher links.

The getaway car of the terrorists at Charlie Hebdo, was abandoned in front of a Kosher pastry shop.. 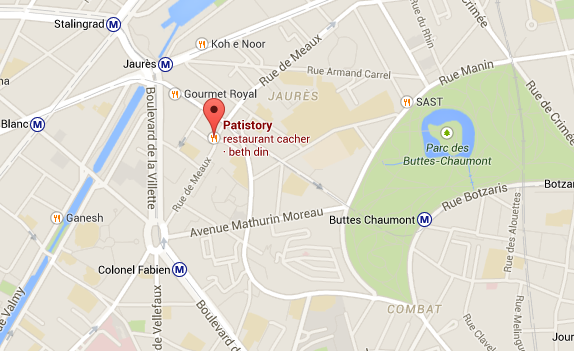 The 7 January 2015 attack on Paris was carried out by people with an interest in Satanism (namely Mossad/CIA/MI6...)

"In 2014, Airplanes from Malaysia based airlines start falling out of the sky. 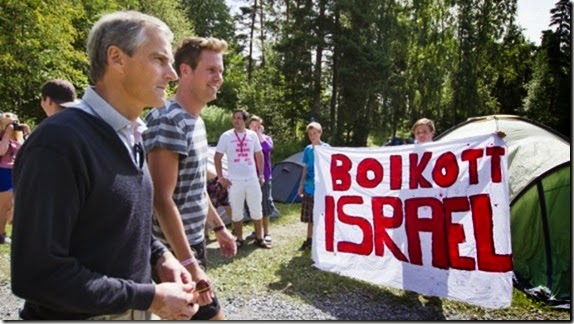 "Norway had a Labor youth party wing that was pushing through a complete BLOCKADE of Israel.

"Suddenly the entire leadership of the organization gets massacred in what we now know was a professional MOSSAD operation falsely blamed on a lone nut."

When Mossad, and its friends, attacked London on 7/7 it was easy to Set Up a Patsy.

"The strategy of the "clash of civilizations" was formulated by Bernard Lewis for the US National Security Council then popularized by Samuel Huntington not as a strategy of conquest, but as a predictable situation. [1]

"It aimed to persuade NATO member group populations of the inevitability of confrontation that preventively assumed the form of the 'war on terrorism'...

"We must remember that in recent years we have seen the US or NATO special services:

Testing the devastating effects of certain drugs on the civilian population in France [2];

"We must remember that since the break-up of Yugoslavia, the US joint chiefs of staff practiced and honed its “dog fight” strategy in many countries.

"This consists of killing members of the majority community, and also members of minorities, then placing the blame on each of them back-to-back until everyone is sure they are in mortal danger.

"This is the way Washington caused the civil war in Yugoslavia as well as recently in Ukraine." [5]

"According to McClatchy, the Kouachi brothers are linked to the French secret services"

Photo of Professor Bernard Lewis by the Office of Communications,Princeton University. Lewis was a Professor at Princeton and he specialized in the history of Islam and the relationship between Islam and the West.

Professor Bernard Lewis is Jewish and has worked for British intelligence.

Lewis's latest book is called Islam: The Religion and the People.

1."At no time did the (Muslim) jurist approve of terrorism. Nor indeed is there any evidence of the use of terrorism (in Islamic tradition)."

2."Muslims are commanded not to kill women, children, or the aged; not to torture or otherwise ill-treat prisoners; to give fair warning of the opening of hostilities; and to honor agreements."

3."Terrorism ... has no antecedents in Islamic history, and no justification in terms of Islamic theology, law, or tradition...

4."The fanatical warrior offering his victims the choice of the Koran or the sword is not only untrue, it is impossible."

5."Generally speaking, Muslim tolerance of unbelievers was far better than anything available in Christendom."

Many thanks to the scores of people who have sent us material.
Posted by Anon at 09:26